Hanoi sets example on how to make cities safer for girls

Adolescent girls and boys are roped in to audit their streets and routes in Hanoi with the guidance of Plan International under one of its Safer Cities For Girls project.

INSTEAD of telling girls not to use an “unsafe” underpass route, an organisation for girls’ rights made that route safer with the community getting involved.

To get the initiative under way, an audit involving 60 boys and 60 girls from the neighbourhood was done.

Plan International, a development and humanitarian organisation on girls’ rights has carried out activities internationally.

One of its projects is the Safer Cities For Girls.

Plan International Vietnam Programme Unit manager Lan Le Quynh said with public involvement, the underpass was now safer, brighter and an example of how cities could be safer for girls.

The project was supported by United Nations Human Settlements Programme (UN-Habitat) and was shared during the last World Urban Forum (WUF9) in Kuala Lumpur. 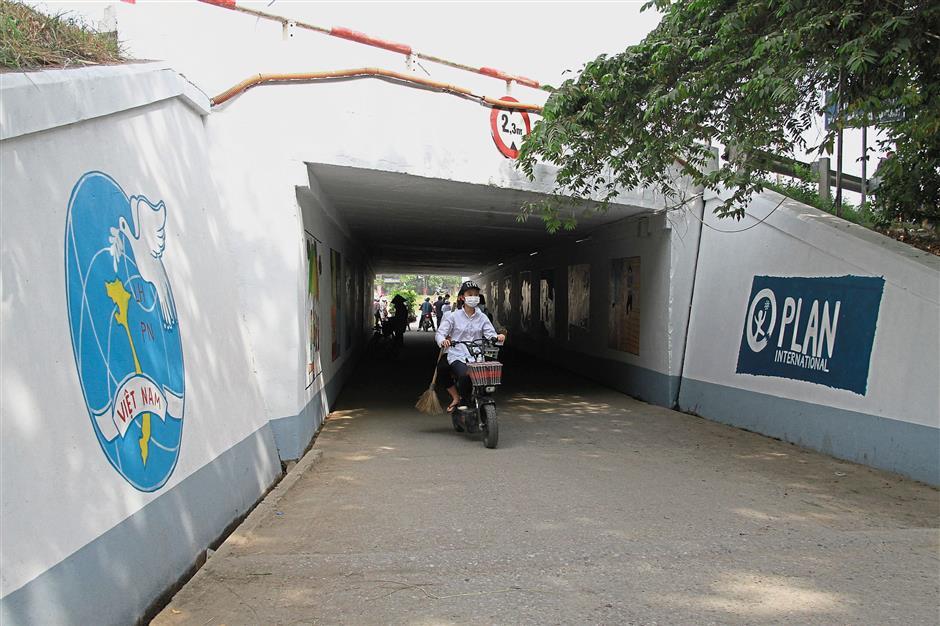 A refurbished underpass in Hanoi is now safer and brighter after Plan International’s project to involve the public.

“Results and recommendation from the girls were then shared with local government and stakeholders for a joint action plan on the situation.”

With support from UN Habitat, Mojang and Microsoft Corp, a training on Minecraft was held for girls to redesign their community to make it safer and friendlier for them using the technology.

“After sharing the results, the local government realised the issues and took action.

“Three underpasses which were identified as unsafe routes for girls were renovated. 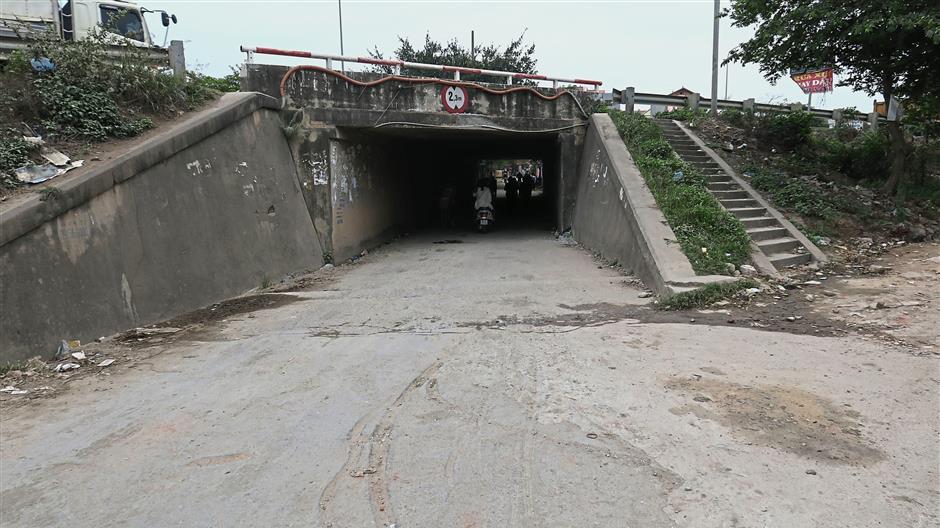 The once unsafe looking underpass before being upgraded.

“A community-managed space was set up for youths to carry out recreational activities,” she said.

In 2012 based on a Plan International research, some 31.2% girls experienced sexual harassment when using buses and only 13% girls felt safe at public spaces.

“On the issue of girls’ safety on buses, within one week from the date we released the report in the media, the government at national and city level took action to increase girls’ safety by installing security cameras on buses in the most crowded bus routes,” she said.

Livesey said organisations could carry out research by asking adolescent girls to rate how they feel about speaking up, participation, feeling safe in public spaces, feeling safe using public transportation and feeling valued.

Some of the suggested questions that could be asked were, “Do adolescent girls say what matters to them in front of an adult?; Do girls feel safe walking on the street?; Can girls use public transportation without being sexually harassed?; Do girls’ safety concerns matter to the community?; Are girls able to participate in derisions that affect their community?”

She said based on the research findings, groups could focus on areas that need the most attention.