The columnist had a good time learning about Lebanon’s history and culture from Mohamed.

Stepping out of Beirut’s international airport into my guide Mohamed’s car, I asked the local if the Lebanese capital produces marble. That’s because expensive marble is laid everywhere at the airport terminal. The lavish infrastructure doesn’t bring to mind a country that has gone through 45 years of armed conflict.

Immigration officials at the airport gave the impression that they were efficient, professional and friendly. I felt that the international media had not been fair in their reports of the country.

Gallery: Lebanon is safe for travel 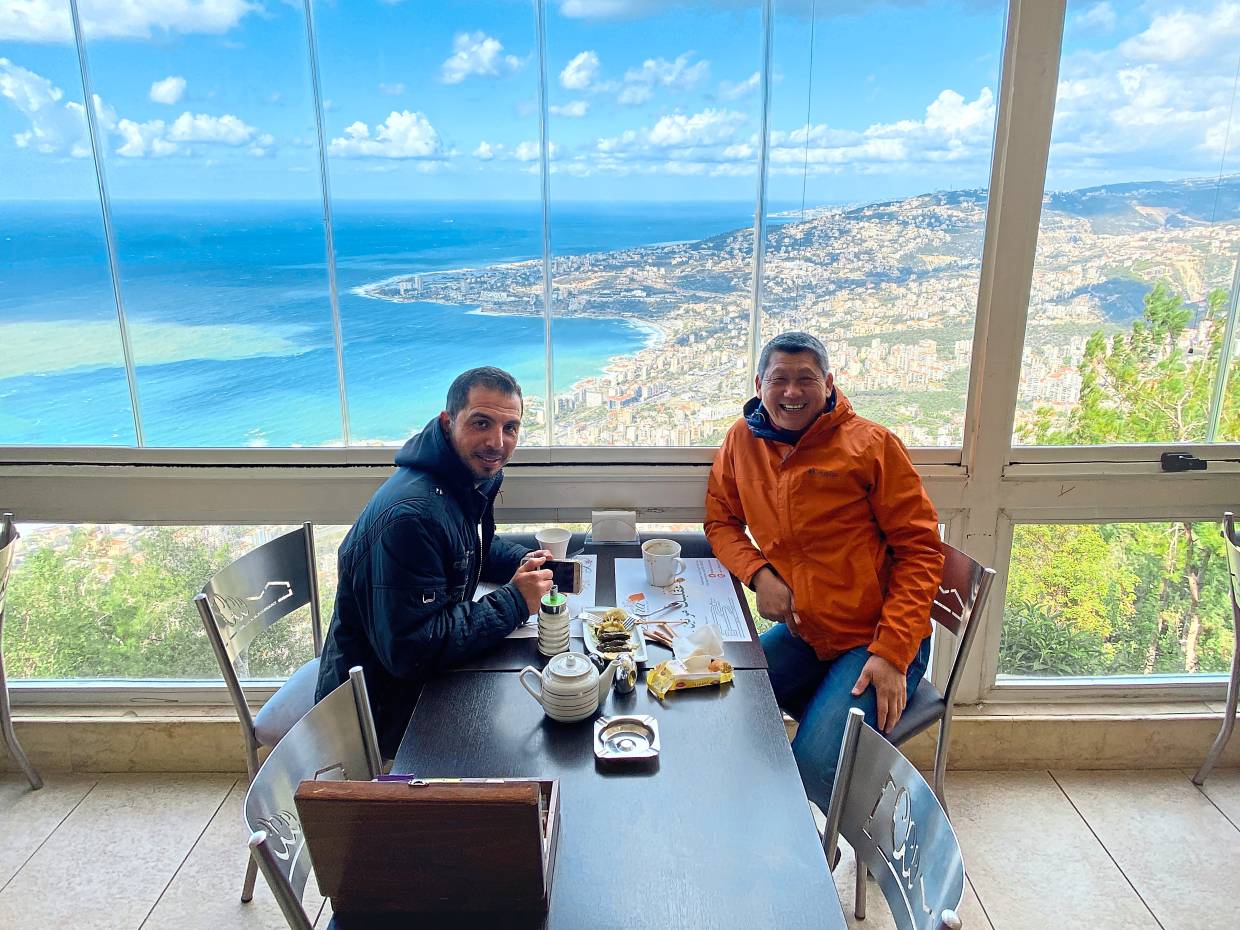 The columnist had a good time learning about Lebanon’s history and culture from Mohamed.

Lebanon is the 131st country the columnist has visited.

The columnist with his Lebanese guide Mohammed, who loves his country.

It's all about the blend of cultural and religious qualities in Lebanon and the Mediterranean.

Napoleon III was in Beirut

Baalbek, Temple of Bacchus, is one the best preserved Roman temple’s in the world.