Take a leap into the future of cruising when you step on board Royal Caribbean’s latest ship to be deployed to South-East Asia on a long-term stint.

Quantum of the Seas, which has undergone a multi-million dollar refurbishment, will be the first in the cruise line’s fleet to be deployed to the region for this five-year stint, Royal Caribbean managing director, Asia Pacific, Angie Stephen announced during a recent media showcase on board the ship at Port Klang, Selangor.

Gallery: A tour of Quantum of the Seas 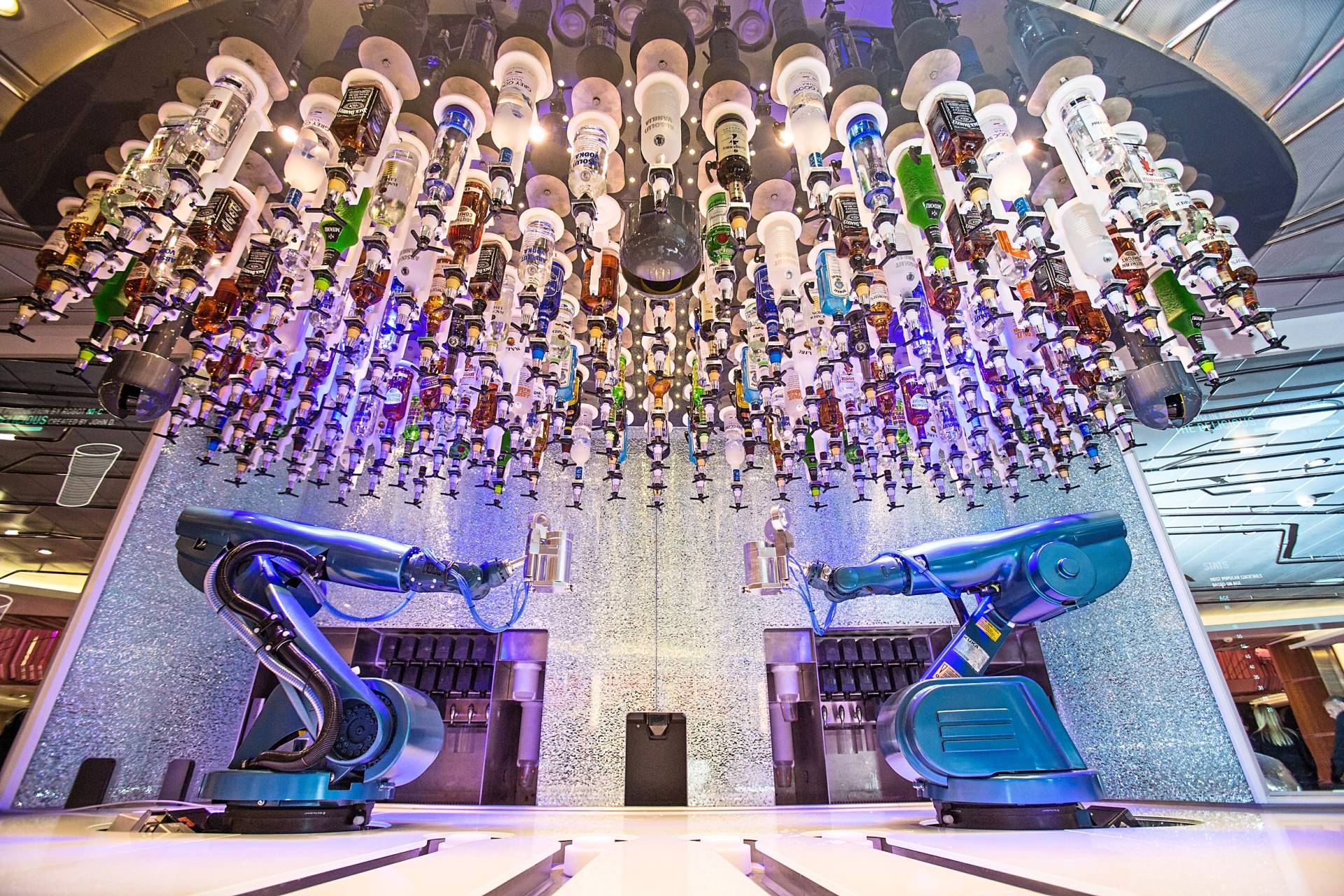 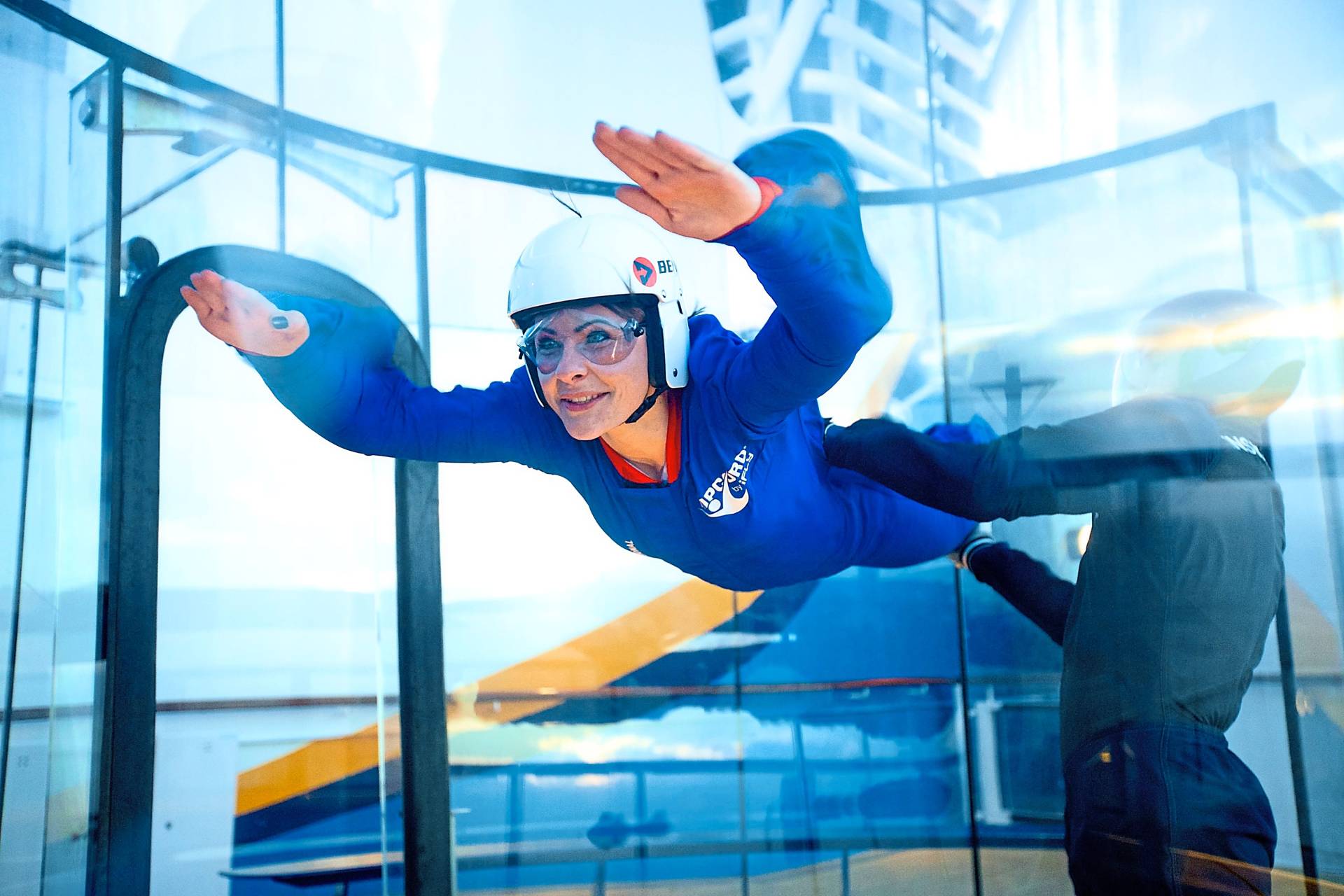 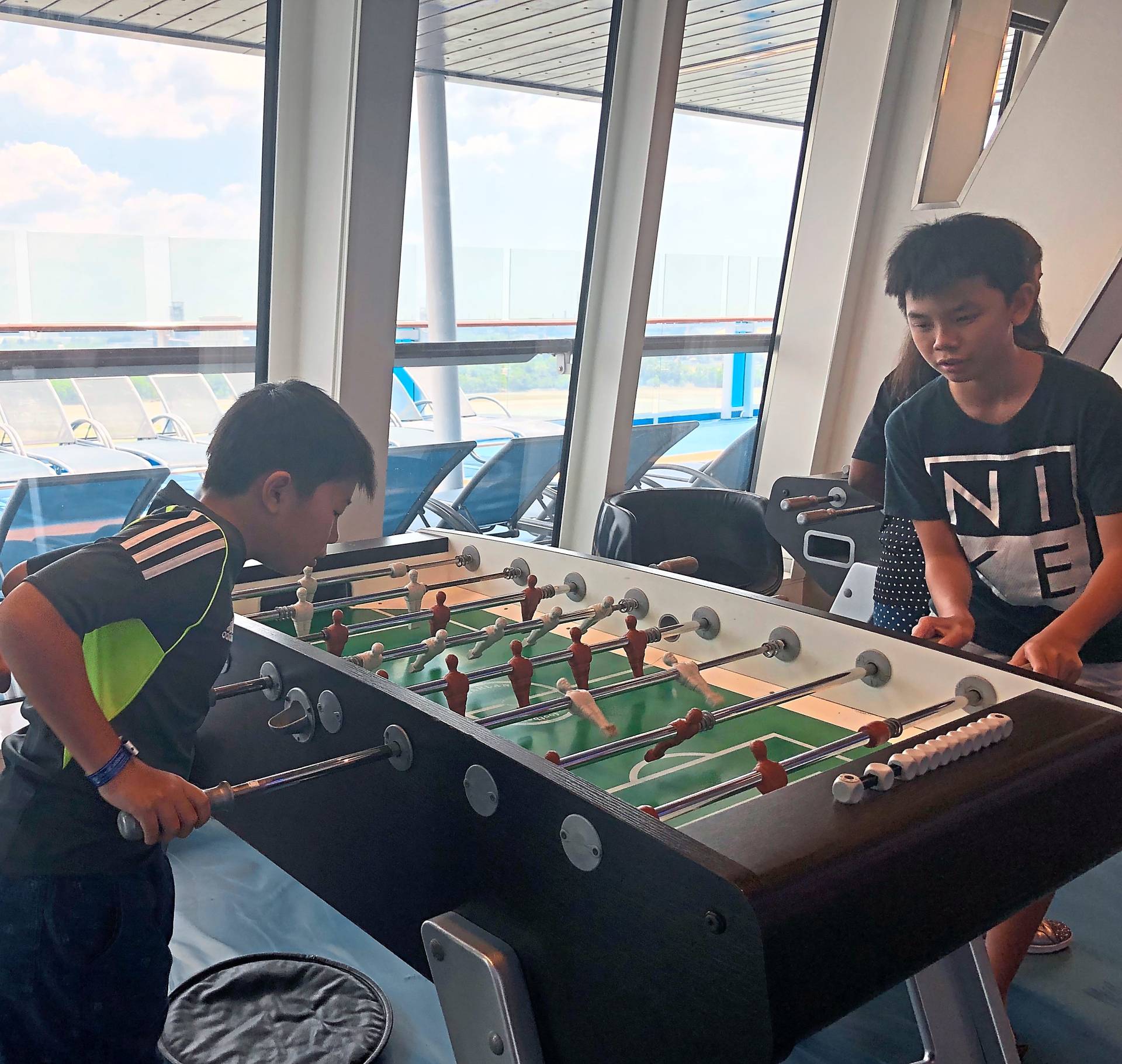 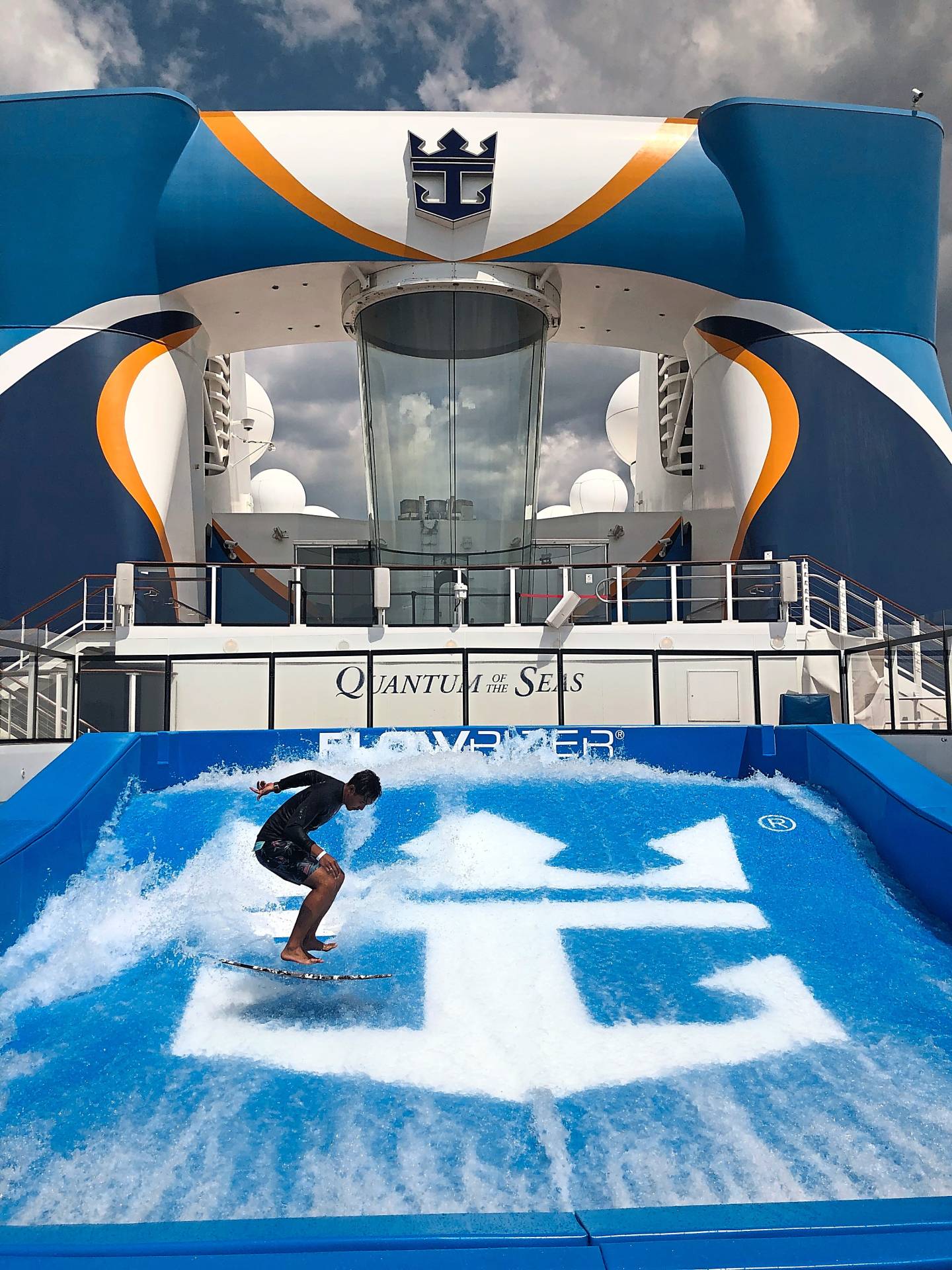 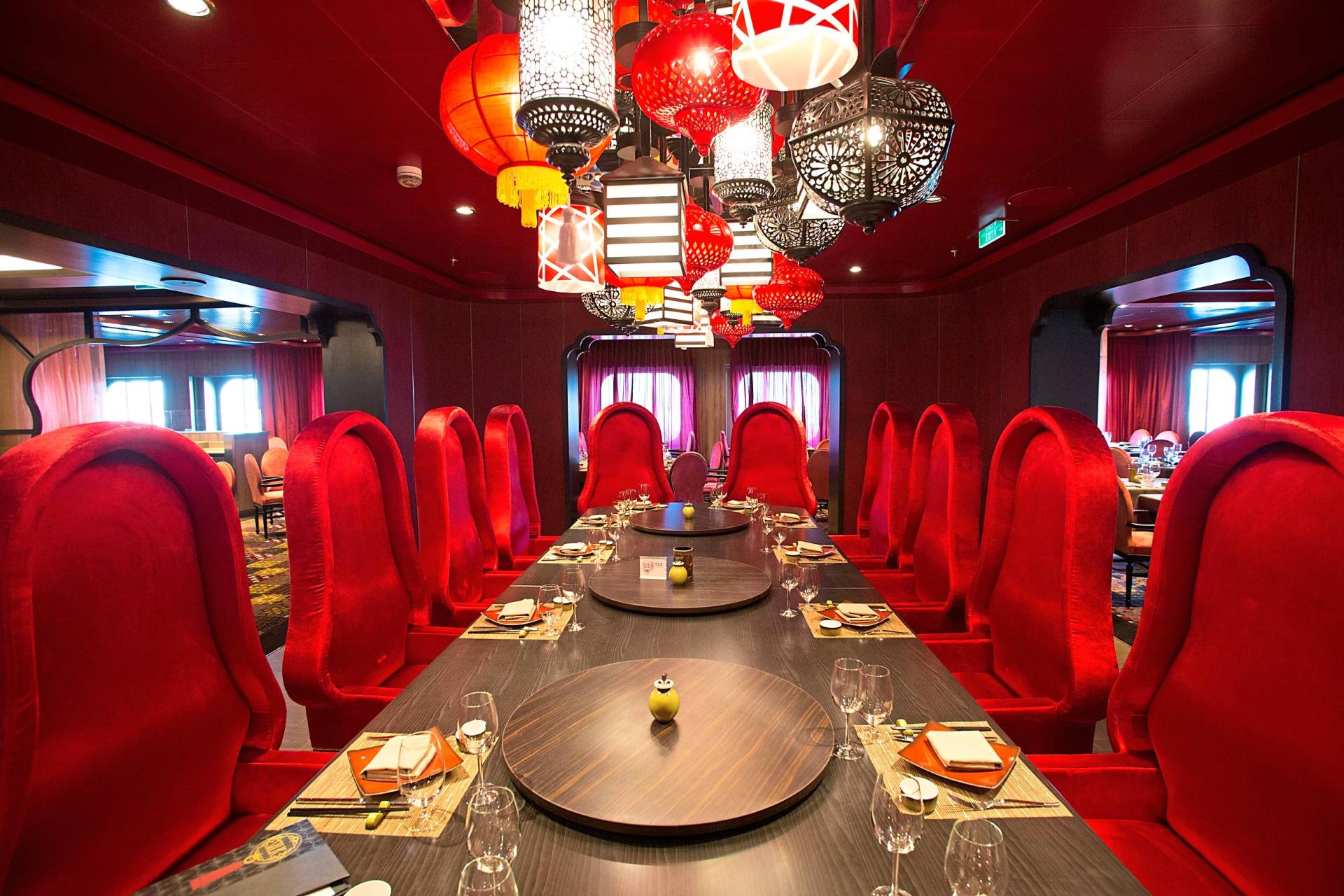 The newly-refurbished Quantum of the Seas at Port Klang for the start of its South-East Asian season. — Royal Caribbean International

At the Bionic Bar where your drinks are mixed by this robotic bartender. — Royal Caribbean International

Two70 offers 270° sea views through gigantic floor-to-ceiling windows. By day, it's a cool hangout space and at night, it transforms into Vistarama, a state-of-the-art entertainment venue. — The Star/Ming Teoh

Now, you can 'fly' on a cruise ship with RipCord by iFly indoor skydiving. — Royal Caribbean International

Bumper cars at SeaPlex, the on board sports venue. — Royal Caribbean International

Guests playing foosball or table football on board. — The Star/Ming Teoh

Malaysian celebrity surfer Alfian Affandi on the FlowRider surf simulator. In the background is RipCord by iFly, an indoor skydiving facility. — The Star/Ming Teoh

Famous TV and film spots to look out for in Massachusetts Premium
Preserving an ancient heritage in Dubai Premium
5 palatial gardens in Europe that are worth visiting Premium
5 most wonderful gardens in Asia that Malaysians can visit Premium
Hotel keeps oceans clean and safe through eco-conscious projects Premium
Malaysians will be paying more for hotels at these holiday destinations Premium
Malaysian tour guide discovers Nepal's natural beauty and colourful stories Premium
Malaysian visits the Korean Demilitarised Zone while studying in Seoul Premium
More tourist hotspots in Penang and Langkawi Premium
Would you dine with the fishes in a submarine? Premium