During MCO, Fiqrie has turned his home into a studio for reviewing products, shooting a Hari Raya ad and hosting a talk show.

To mark Labour Day, StarLifestyle is highlighting the stories of workers from various sectors who have found ways to cope with the challenges of the pandemic and share their hopes and fears in these difficult times.

A week after Muhamad Fiqrie Mohd Dahari arrived back in Malaysia from a trip to Japan to do a travel piece for his social media channels (@fiqrieisme), the government enforced the movement control order (MCO).

The self-employed content creator, emcee, radio host and TV personality had several jobs lined up after his trip, including three emceeing gigs, that had to be cancelled because of the movement restrictions. Fiqrie doing one of his emceeing job before the MCO.“I lost RM30,000 from emceeing jobs alone, ” shares Fiqrie over the phone. “Just before Ramadan is usually my peak period and I was scheduled to fly to Dubai for another travel story. I had jobs booked until June, ” adds the 38-year-old.

But far from crying over the state of the world, Fiqrie is busy creating content while staying put at home.

After all, work must go on albeit differently.

“Things may not get back to how it used to be but, with technology, the sky is the limit where creative content is concerned. Before the MCO, I was in talks with a company to conduct a kind of masterclass. There aren’t that many male personalities who are into – how do I say this without offending anyone? – self-grooming.

“But I’ve been doing self-branding on social media for 13 years. Moving from old-school mediums like radio and TV, to social media, I have (the know-how) to turn myself into a brand. I can share this and more, such as public speaking which is an important aspect of emceeing.

“So, I have been spending the MCO writing the modules for the training, ” he reveals.

For Fiqrie, nothing – not even the MCO – will stand in the way of him creating content. He shares how his phone, the one thing he relies on most as an influencer, died on him in the first week of the MCO. And, to top that, his home was without electricity for four days.

Luckily for him, he still had an old phone at home which worked just as well and the electricity eventually came back.

“As a content creator, I cannot say I am stuck at home and not do anything. There is no excuse not to be creative. If anything, now is the best time to showcase how creative you are. Your home can be turned into your studio, ” says the determined man. 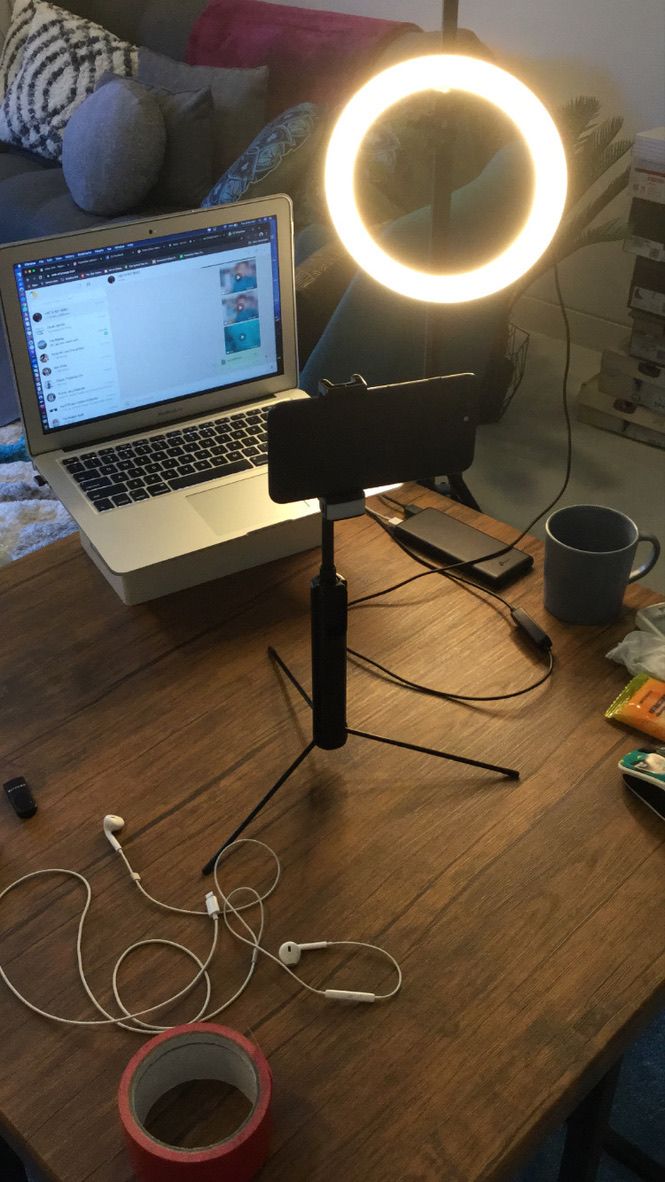 The setup Fiqrie had for the commercial shoot at his kitchen.And he is doing just that.

Fiqrie shot a Hari Raya ad for a health and beauty care chain... all from his home!

“I appeared in their Chinese New Year ad this year. So, they asked me to do their Raya ad as well. I showed them around the house, and told them what I have – which is a smartphone, tripod, laptop and ring light.

“They picked my kitchen for the shoot, and I set up my laptop with the director, soundman, lighting guy, etc, all hooked up via Google Hangouts, watching and producing the ad remotely. We shot my scene with my phone last week, and the ad should be out before Hari Raya.

“It was challenging because I had to perform and, at the same time, constantly check in with everyone on the laptop. I did my own makeup and hair too, which was difficult.”

Besides being busy with all of that, Fiqrie also started a talk show via Instagram Live, #FiqTalk to keep his followers entertained while stuck at home during the MCO.

“Some of the people I spoke to on #FiqTalk so far included (influencer) Luqman Abu Bakar, model Amber Chia, and Alex Chee, a top fitness advocate. By getting these personalities, people can learn things from them. This, I think, is a way for me to give back during the MCO.”

As for what he hopes for when the MCO ends, Fiqrie shares: “I am a positive person. I believe all the good things that should’ve happened have just been postponed. What the MCO has taught me is to be more resourceful and not be complacent when coming up with good content.”

HAVE YOU HEARD OF #FiqTalk . • Yes it is actually a wordplay on Tik Tok which launch I emceed in Malaysia 2 years ago...and the #1 pastime for most of us the past 19 days haha. • So I was thinking - HOW CAN I CONTRIBUTE BACK TO SOCIETY DURING THE MCO. • And the idea dawned upon me that back on radio and TV I was interviewing people from all walks of life - from Justin Bieber to The Wonder Girls to Black Eyed Peas to war journalists to huge sports personalities in my 10 years as a host - I SHOULD START INTERVIEWING PEOPLE AGAIN on my Instagram LIVE. • And hopefully from these IG LIVES we are entertained yet learn off things and ways to cope with the current situation...and most importantly know that WE ARE NOT ALONE . • Here are the guests on the show confirmed so far and I’ll update you closer to the dates. . • 6 Apr 9pm - @lucaseelau LIVE from Kuching . • 12 Apr 12pm - @imdavinagoh a plant-based lifestyle advocate . • 13 Apr 9pm - @luqmanabubakar LIVE from Singapore on his first week of partial lockdown . • 15 Apr 9pm - @ohmygord THE STAR newspaper’s entertainment editor on his personal experience interviewing the biggest Hollywood stars . • 17 April 9pm - @amberchia on her ideas on motherhood and own Youtube ventures. • DO STAY TUNED and I really hope you guys will show support. And most importantly be entertained and also perhaps learn something from the 1 hour infotainment of #FiqTalk. • • PS: a special collaboration is also happening with @watsonsmy this Wednesday so do stay tuned for that. • • #FiqTalk #StayHome #ContentCreator #RadioAnnouncer #TVHost #Emcee #TravelWriter #KualaLumpur #Malaysia 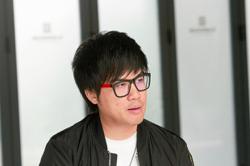 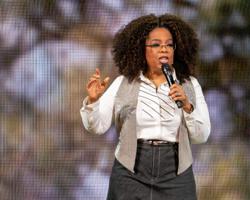