Rai still comes to work every day but has faced a 90% drop in sales at his restaurant, and sometimes only gets two orders a day. — Photos: ZOE RAI

Zoe Rai spent 14 years working at Bank Negara before switching trajectory to become a chef. He opened his first restaurant Zoe in Bangsar, Kuala Lumpur early last year, specialising in regional and Western favourites gleaned from his travels and experiences.

But in the last month, Rai has faced a nearly 90% sales drop although he continues to work every day.

“I still go to work, and do the prep work and cook meals in the kitchen for our delivery orders. But I used to work from 7am till midnight, and now I close shop at 5.30pm. So I spend more time at home and less time in the restaurant. Since the MCO started, the restaurant has been desolate and empty, something that is a common sight in eateries across the country.

“And of course, orders are down by like 80 to 90%, so we are just doing 10% of our usual volume of sales. Like today, I only had two orders the whole day. So you can imagine a whole kitchen team being able to cook like 100 dishes and only making two dishes the entire day!” he says.

That aside, Rai says that since the movemnt control order (MCO) was imposed, he has faced a multitude of issues, from not being able to get supplies of his usual ingredients to having a broken fridge that he cannot fix at the moment.

“My fridge broke down and I cannot get anyone to come and repair it. So I have had to put some ingredients in my fridge at home and now I cannot buy too much produce because I have nowhere to store it, so that is one of my daily headaches, ” he says. 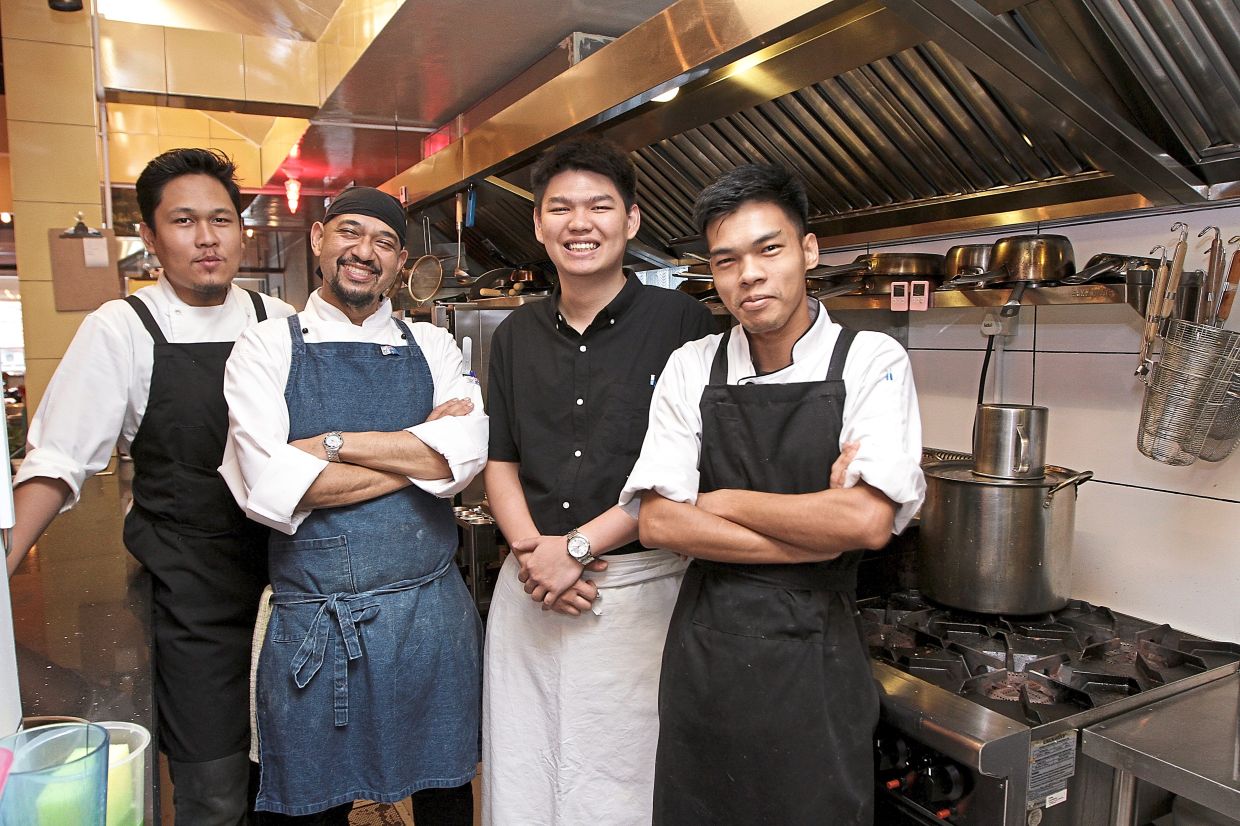 Rai (second from left) says his restaurant has seen a 90% drop in sales since the MCO was enforced. — Filepic

Adapting to the delivery model has also been a challenge as not only is it difficult to gauge how many customers he will be serving in a day, he also has had to deal with the fact that by the time the food is delivered to customers, it doesn’t look the same as when it was made in the restaurant.

“In a restaurant where it’s a full dining experience, part of the experience is the food presentation. And now that we are doing deliveries, sometimes the food doesn’t look at all the way we packed it in the restaurant and some customers are not happy about it – just imagine, it’s been tossed around on the back of a kap chai and then passed to a customer and we have no control over that!” he says.

Rai says he isn’t sure what the future is for his little restaurant, as so many things depend on whether people will embrace eating out again after the extended MCO ends.

“It’s hard to say at this point – at best, I am looking at just being able to scrape by in terms of paying salaries and fixed overheads. At worst, it’s completely unsustainable, because even when MCO is lifted, we don’t know what spending patterns are going to be like or what people’s social behaviour will be like, or even how many people are allowed to sit in a restaurant, ” says Rai. 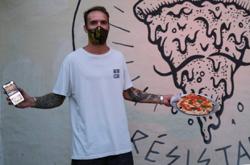 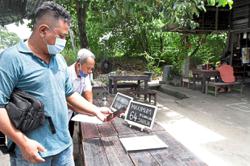 Thumbs up for MySejahtera app 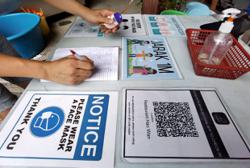