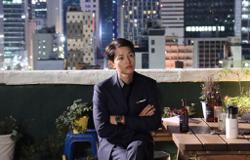 Actor Song Joong-ki is in self-quarantine after coming in close contact with someone who tested positive for Covid-19.

Korean media reported that the 35-year-old was informed on June 30 that one of his acquaintances was confirmed to have the virus.

The actor got tested and it came out negative.

However, as he was classified as “close contact” on July 1, the Vincenzo star was asked to go into self-quarantine.

Soompi.com reported a representative saying this: “Everyone who recently came in contact with Song Joong-ki were tested, and fortunately, they all tested negative.”

His agency stated that Song has cancelled all of his schedules while adhering the quarantine period.

The portal further wrote that Song was in the midst of filming the movie Bogota.

Besides this film, the actor was apparently in talks to star in a revenge K-drama titled Chaebol Family’s Youngest Son (working title). 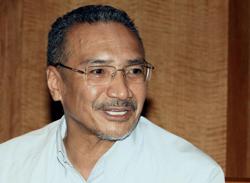