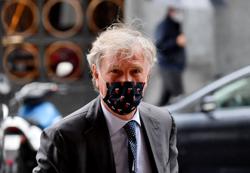 Luca director Enrico Casarosa talks about his inspirations for the movie and what he misses most about his homeland Italy. – Photos: Disney+ Hotstar

In many ways, Luca is a very personal story for director Enrico Casarosa.

It is inspired by his childhood, growing up in Genoa, Italy, where he spent his summers on beaches and diving into the crystal clear waters of the sea.

One of the lead characters, Alberto, is even based on his real-life childhood best friend Alberto Surace, who makes a voice cameo in the Italian version of the movie.

So, it comes as no surprise that Luca has an almost child-like quality to it, almost like a hark back to Walt Disney movies of old like The Little Mermaid, and most pertinently, movies by Studio Ghibli’s maestro, Hayao Miyazaki, which Casarosa admits were a huge influence on him and the movie.

(Read our review of Luca here: Charm in the sun with Pixar's latest one) “I love stories where there is a kid's point of view. What Miyazaki does with his movies is wonderful – he just puts you in the world of kids, ” he said during a recent video call from San Francisco.

“I’ve always loved that. It’s so magical and unique, and the story is a little smaller in scope. That was something I was really interested in.

"Miyazaki also creates this beautiful wonder towards nature, and that was something I really wanted to capture too, where we can shine a light and have a little moment of poetry with the beautiful waves and with wind in the leaves.” 'Luca' is inspired by Casarosa's childhood, growing up in Genoa, Italy, where he spent his summers on beaches and diving into the crystal clear waters of the sea.

Luca tells the story of a timid little sea monster called, well, Luca (voiced by Jacob Tremblay) who longs to go to the surface and explore the human world.

He later befriends the slightly older and more adventurous Alberto (Jack Dylan Grazer) and thanks to a convenient ability to magically assume human form when they become dry, the friends decide to pay a visit to Portorosso.

There, they have a run-in with the town bully Ercole (Saverio Raimondo) and are saved by the high-spirited Giulia (Emma Berman), whom they become fast friends with.

While Casarosa wanted to portray the culture of Italy as authentically as possible, he was also mindful of the danger of falling into stereotypes and caricature..

According to him, there were endless discussions over the way the culture was portrayed.

One of the topics included the hand gestures Italians tend to make when talking, including the endlessly meme-ified one in which the fingers are pinched together in a "pinecone gesture".

“It’s stereotypical, but we do use it when we’re trying to say ‘What are you saying? I don’t understand you’, ” Casarosa explained.

“So it was important that we used it sparingly and that we use many other specific gestures that we had.

“We had a whole gesticulation symposium on a Zoom call with over 30 people doing gestures of all types.

"And we also learnt what not to use, because obviously there are some gestures that are not actually good!” 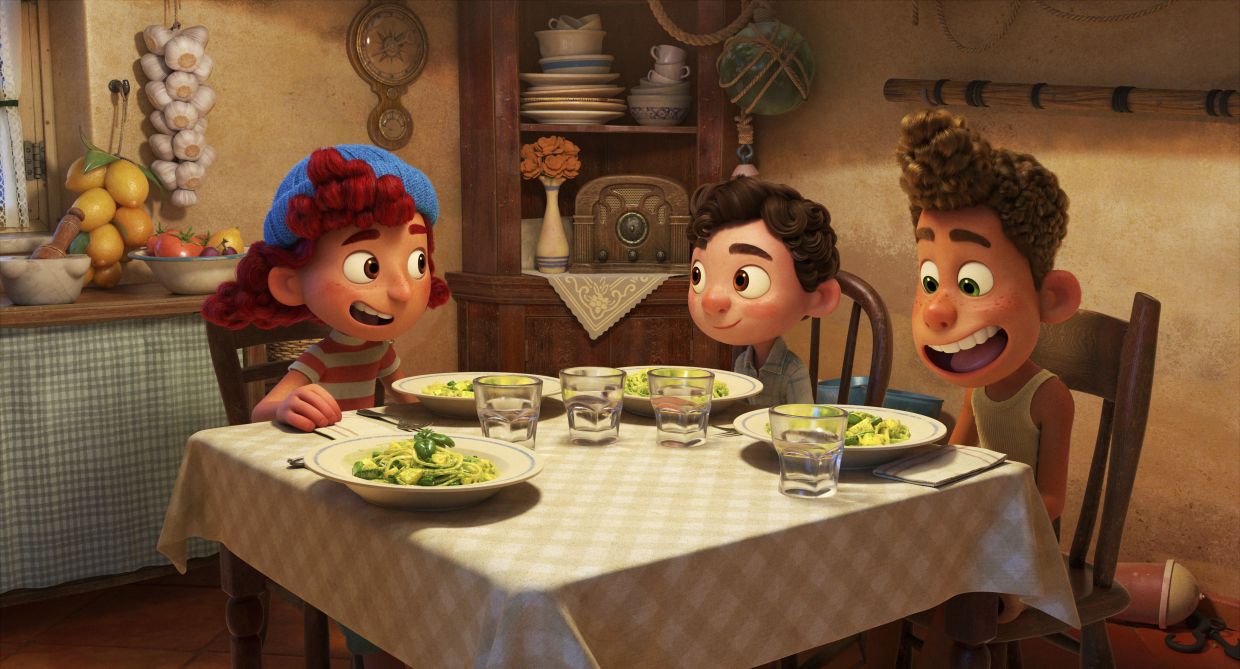 There were endless discussions over the way the Italian culture was portrayed in the film.

Working on the movie with so much sun, sea and nature during a pandemic during which one could not go outdoors freely was a challenge, especially for Casarosa, who missed his homeland badly.

"Before the pandemic, we were able to send one of our teams there, and I couldn't go because we were so busy working on the story.

"They were sending back all these videos of the water and I wanted to dive in there so badly!” he says laughing. “I missed that water. I’m a little fish – every summer I would spend all my summers of my youth in that water!”

Still, working on the film was a wonderful silver lining to a tough period for Enrico and his team

“We had a lot of challenges, but it also brought us some light. We were visiting Italy every day together while working on the film. I hope that we can give a bit of sunshine that was in my life to everybody in the world through this movie.”

Luca is available on Disney+ Hotstar.