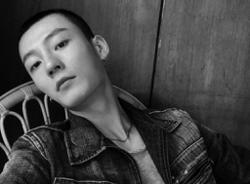 Kim Min-gwi has previously appeared in the drama 'LUCA: The Beginning'. Photo: Instagram

Actor Kim Min-gwi who was filming the upcoming K-drama Nevertheless has tested positive for Covid-19.

The series main stars – Han So-hwee and Song Kang – as well as the rest of the cast and crew have tested negative.

According to a Korean portal, Kim contracted the virus after coming in close contact with someone who had Covid-19 .

Kim has gone into self-quarantine, halting all activities.

Meanwhile the filming of the drama – set to premiere in South Korea on June 19 – will resume as scheduled in line with the guidelines set by the Korean government.

Nevertheless is based on a webtoon of the same name, that centres on two individuals.

Yoo Na-bi (Han) is an arts student who doesn’t believe in love but still goes out on dates, and Park Jae-uhn (Song) is someone who is never serious about his relationships until he meets Na-bi.

The 26-year-old Kim has a secondary role in Nevertheless as a dashing classmate of Na-bi.

He has previously appeared in LUCA: The Beginning, and is said to be one of the actors starring in the upcoming Netflix drama, Kingdom: Ashin Of The North. 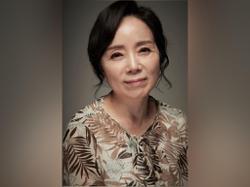