The Emmy-winning actress appeared in dozens of TV shows and films such as Clint Eastwood's Play Misty for Me and her 1966 breakout role Grand Prix, before portraying the unhinged, martini-swilling Lucille Bluth in Arrested Development.

"It is with a heavy heart that I confirm the passing of my beloved mom Jessica," said daughter Brooke Bowman in a statement.

"A working actor for over six decades, her greatest pleasure was bringing joy to others through her storytelling both on screen and off.

"While her legacy will live on through her body of work, she will also be remembered by many for her wit, class and overall joie de vivre." 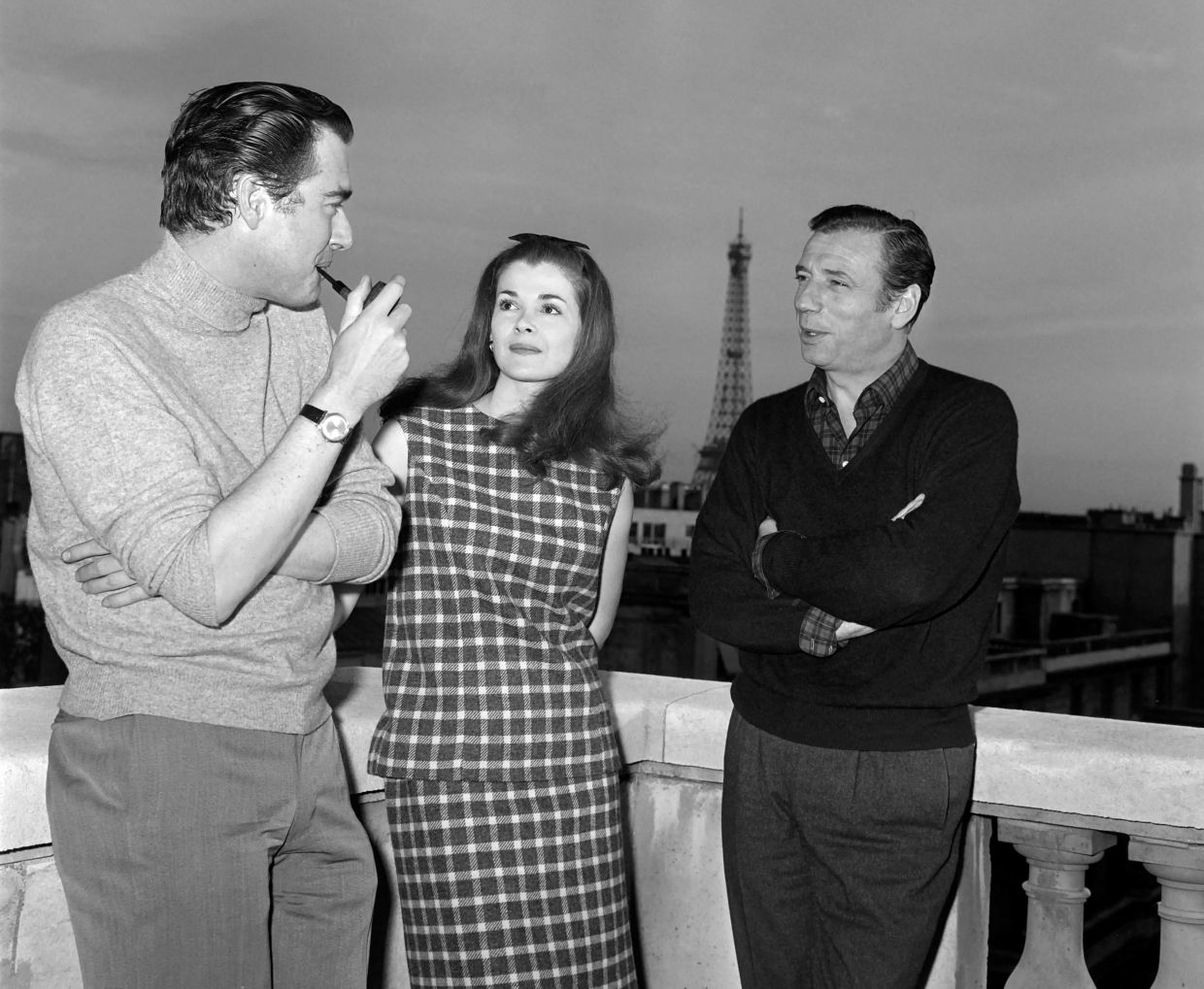 1966 file photo of French actor Yves Montand (right) and US actress Jessica Walter and 'Grand Prix' John Frankenheimer (left) at the terrace of an hotel in Paris. Photo: AFPThe offbeat tale of a wealthy and deeply dysfunctional Californian family, Arrested Development earned critical acclaim during its original run on Fox before it was canceled in 2006.

Following an impassioned campaign from its legion of fans, the show was revived on Netflix for a further two seasons, and it is regularly listed among the most influential modern TV sitcoms.

"She was a force, and her talent and timing were unmatched. Rest In Peace Mama Bluth," tweeted co-star Tony Hale. 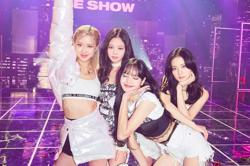