According to his wife, George Segal passed away due to complications from bypass surgery. Photo: Handout

George Segal, the Oscar-nominated actor who sparred with Richard Burton in Who's Afraid Of Virginia Woolf, romanced Glenda Jackson in A Touch Of Class and won laughs in the TV sitcom The Goldbergs, has died at the age of 87, his wife Sonia said on Tuesday.

"The family is devastated to announce that this morning George Segal passed away due to complications from bypass surgery,” Sonia Segal said in a statement to entertainment outlets Variety and Deadline Hollywood.

Charming and witty, Segal excelled in dramatic and comedic roles and had a life-long passion for the banjo. He performed at New York's Carnegie Hall in 1981 with his group, the Beverly Hills Unlisted Jazz Band.

Segal's acting career began on the New York stage and television in the early 1960s. He quickly moved into films, playing an artist in the star-studded ensemble drama Ship Of Fools and a scheming, wily American corporal in a World War Two prisoner-of-war camp in King Rat in 1965.

Two years later he earned an Academy Award nomination as best supporting actor in the harrowing, marital drama Who's Afraid Of Virginia Woolf? with Burton and Elizabeth Taylor. – Reuters 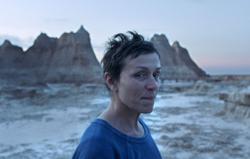 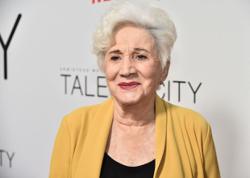