Pilot Brian were among the hopefuls auditioning for the talent search created solely to recruit airline staff. Photo: TVB/Youtube

Hong Kong broadcaster TVB is throwing a lifeline to airline staff whose livelihoods have been affected due to the pandemic by offering them a chance to be actors.

TVB recently held an audition, live streamed on YouTube on Dec 7, exclusively for those from the airline industry.

Four male and three female hopefuls duked it out in front of a panel of celebrity judges in the episode.

The prospective actors were grilled on their motivations to join the showbiz scene as well as their personal lives.

One contestant, in particular, pilot Keith drew audiences’ attention as he is rumoured to be romantically-linked to Miss Hong Kong 2015 winner Louisa Mak. 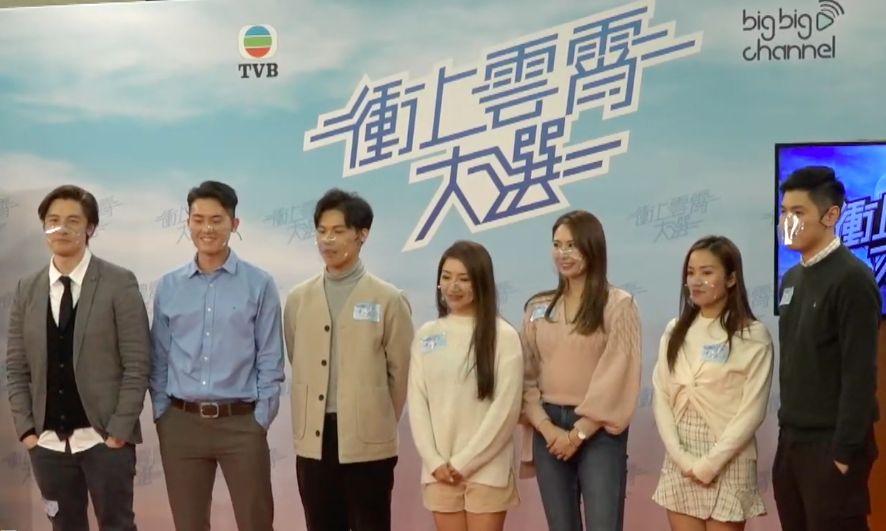 The seven airline staff-turned-acting hopefuls out to impress in the talent search.

According to 8 Days, the preliminary auditions, held a month ago, drew some 100 hopefuls.

In the past, there have been a number of Hong Kong flight attendants who made the switch to acting such as Sonija Kwok, Mandy Wong and Moon Lau.