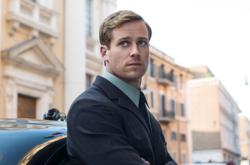 Maitreyi Ramakrishnan (left) and Mindy Kaling of 'Never Have I Ever' accept the 2020 People's Choice Award for best comedy show. Photo: TNS

People's Choice Awards that took place on Sunday (Nov 15) became the latest 2020 ceremony to go virtual, and much like the audience-free versions of the BET, CMA, VMA and Emmy Awards, there were plenty of standout moments from the pandemic-era show.

Hosted by pop star Demi Lovato, the People's Choice Awards replaced its usual live crowd with a virtual one comprising dozens of giant video panels from all over the country.

As for the talent, some winners and presenters joined Lovato in person at Santa Monica's Barker Hangar theatre in California, while others joined the fans virtually on the big screen.

From emotional acceptance speeches to powerful performances, here's a sampling of must-see moments from the E! programme. 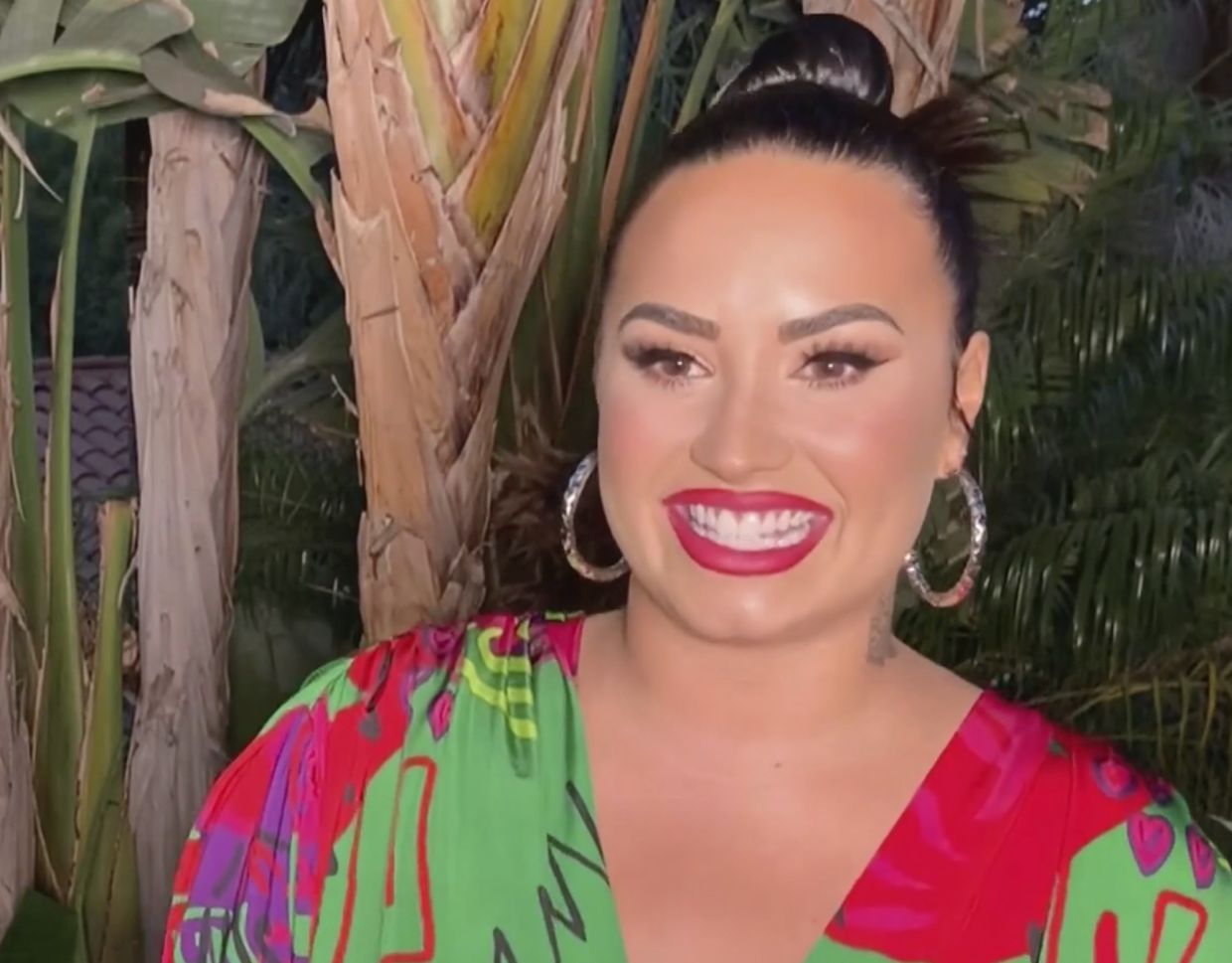 Demi Lovato is the host of this year's People's Choice Awards. Photo: APSunday's emcee did not shy away from hot-button topics, including the Covid-19 crisis, the presidential election and her high-profile split from fiance Max Ehrich after a two-month engagement.

"Covid hit, and everything shut down," the Confident singer said during her opening monologue.

"So I did what everyone else did: I went into lockdown mode and got engaged, got into painting, photography and meditation, tested the limits of Postmates Unlimited... binged seven seasons of Pretty Little Liars, got unengaged. And then I went looking for aliens in the desert. So basically the same as everyone else."

While welcoming viewers at home to the "award show decided entirely by the fans," Lovato quipped, "Don't worry, we made sure to count everyone in Pennsylvania's vote first" – referring to the battleground state that was key to former Vice President Joe Biden's election win. 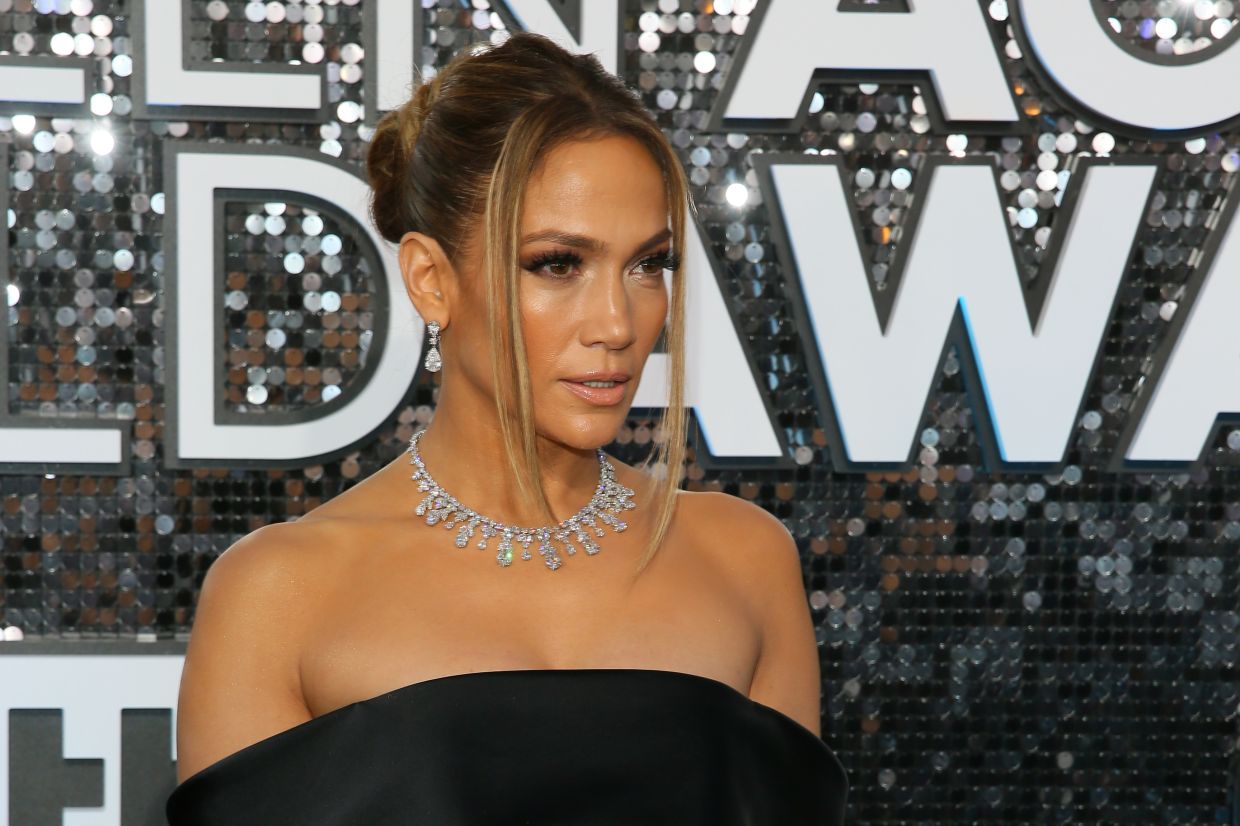 Jennifer Lopez measures her success not by box office numbers she says.After tearing up at gushing, congratulatory video messages from Renee Zellweger, Nicole Kidman and her two children – Max and Emme – the 2020 People's Choice Icon reflected on her challenging journey to success, and, of course, gave a shout-out to her showstopping Super Bowl halftime performance with Shakira.

"As a Latina and as a woman, ... sometimes we have to work twice as hard to get the opportunities," she said.

"Sometimes, my big dreams and my ambitions, it made the people around me nervous.... The more that they said I couldn't, the more that I knew that I had to.

"The true measure of my success is not in box office numbers or records sold, but... in inspiring girls of all ages and of all colours... to know that you can be anything you want and do as many things as you want.

"And to be proud of who you are, no matter where you come from. I want them to know their dreams are limited only by their imagination and determination and their willingness to never give up."

Jimmy Fallon gets emotional – on mute

While accepting the award for nighttime talk show, the Tonight Show host was visibly – and only visibly – overwhelmed with excitement and gratitude.

"He's on mute, I think," presenter Mario Lopez remarked to his Saved By The Bell costar, Elizabeth Berkley, as Fallon continued to shout into the Zoom void.

"You're muted!" Berkeley yelled to a sobbing Fallon.

Unfortunately, by the time Fallon realised his mock error, his acceptance speech time was up.

"We are so sorry, Jimmy," Lopez joked over the comedian's protests. "Congratulations to Jimmy Fallon!"

Never Have I Ever gets its flowers

After getting snubbed at the 2020 Emmys, Never Have I Ever creator Mindy Kaling and star Maitreyi Ramakrishnan finally had their moment to shine while accepting best comedy show for their hit Netflix series.

"We set out to tell a funny story about an Indian American girl and her family and had no idea that we would get this response," Kaling said.

"Like, honestly, thank you so much for believing in us!" Ramakrishnan added. "It has been amazing to see how our show has connected with people of colour, LGBTQIA+, immigrant communities, and more from all around the world."

Kaling also teased that she has "so much planned" for the forthcoming sophomore season of Never Have I Ever, which Netflix renewed in July.

Whether performing remotely from their famous, makeshift tennis court stage or in person at the Barker Hangar, Chloe x Halle can always be trusted to deliver a dazzling show during this 2020 awards season.