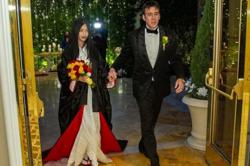 Leong, 42, broke the news about her divorce last September, with many speculating that it was because Chao had cheated on her.

Neither Leong nor Chao has ever confirmed the existence of a third party.

They have a six-year-old son, Anderson, together.

The singer recently told Apple Daily (translation by 8 Days) how she explained the meaning of divorce to Anderson.

“You have to explain clearly to kids. (I told him) everyone (needs to have their) room and during this period, I need my own room and his dad needs space, and he understood this explanation. We both give him a lot of love and companionship.”

Leong also revealed that the early days after her divorce were really difficult, prompting her to seek professional help:

“I cried for a long time. It hurt when I heard a melody or certain lyrics, or when I saw couples who are loving. I felt so lonely and pitiful... (The psychologist) encouraged me and helped me analyse and accept my decision. [She told me] not to put the blame on any aspect but to solve things as they come.”

Leong – who released her 13th album last year, The Sun Also Rises, which deals with heartbreak – said it also helped get her through the rough patch.

Now, she calls her relationship with Chao "calm", meeting with him only for their son's sake.

“Naturally, there will be pain. Friends arrange to meet up for dinner but we don’t do that. We are not friends. He is my son’s father. We can still communicate and meet for the sake of our child."

Leong also shared she's ready to love again: "(I am) indeed pursuing love. I definitely still believe in love, 100%. I sing love songs and I already feel a strong friendship surrounding me. I believe a better romance will appear.”

She went on to describe what she looks for in a prospective life partner: “We have to get to know each other easily and (it is important to) never look at each other’s phone. When facing a new relationship, both parties start from zero. Your heart is empty and you slowly fill it."

Actor Nicky Wu tackled by security guards for acting suspicious, but he was just filming 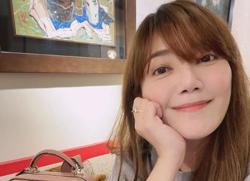 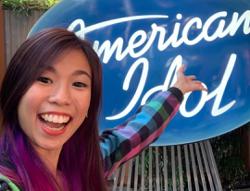