For Nancy Wu, this is no time to take risks. Photo: Nancy Wu/ Instagram

Hong Kong actress Nancy Wu has decided to extend her TVB contract after all.

Wu’s last drama in her TVB contract was Justice Bao: The FIrst Year in 2018.

Following that, she had been taking time to mull over her options after having talks with Albert Yeung’s Emperor Entertainment Group (EEG) and Louis Koo’s Sky High Entertainment.

But after the Covid-19 pandemic put a halt to filming activities, Wu decided to hedge her bets on career stability with the TV station.

It will be Wu’s first drama as a returning TVB artiste, and she gets to play as a medical professional for the first time. Rumour is that the doctor she portrays will be involved in a love triangle with the characters played by Ma and Tong.

“It’s refreshing for me as I rarely get cast as professionals,” Wu told reporters in Hong Kong, and added that she would be watching more medical dramas as part of her research for her new role.

This sequel is expected to commence shooting soon and expectations are high as Big White Duel had won Best Drama at the 2019 TVB Anniversary Awards. 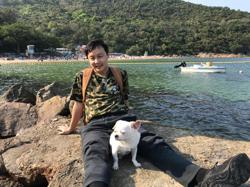 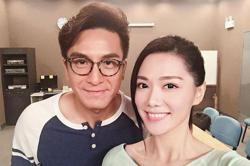