Hong Kong-born actor Kevin Cheng recently announced that he is expecting a second child with actress Grace Chan. Now, he is said to be starring in his first TVB drama since 2017’s Destination Nowhere.

After leaving TVB, Cheng, 50, began building his career in mainland China. He is currently slated to appear in several films, including All In (co-starring Rebecca Zhu), as well as Burn, a movie directed by Raymond Wong.

With his second child on the way, Cheng has returned to Hong Kong. Reports state that TVB has reached out to the actor inviting him to star in the upcoming medical drama, Children’s Hospital.

This will be the first time Cheng is cast as a doctor throughout his 27-year career.

His co-star in Children’s Hospital includes another ex-TVB star, Linda Chung who left the company in 2018. Since settling down in her native Canada, Chung, 36, has kept out of the limelight.

Cheng and Chung previously worked together on the second instalment of Forensic Heroes back in 2008.

The production of Children’s Hospital is set to begin in July. 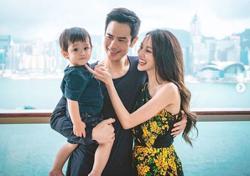 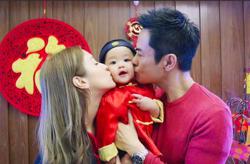 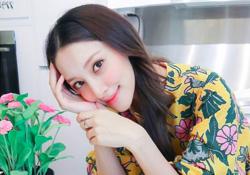