After a three-year hiatus, Lee Min-ho is back on our small screen. Photo: Netflix

Lee Min-ho has been away from the entertainment scene for almost three years now, having enlisted in the South Korean army in May 2017. He was discharged in April 2019.

Fans who have missed the actor can catch him in the new romantic fantasy drama The King: Eternal Monarch, premiering April 17 on Netflix.

In the series' production notes, Lee said of his comeback: “I look forward to returning from a long hiatus and reuniting with everyone in The King: Eternal Monarch. Thank you so much to my fans for your patience and I will try to give back with my very best.”

The 32-year-old said he was excited that the series will be reaching a global audience through the streaming service, during a video conference call with Malaysian journalists to promote the series.

"I hope the global fans will enjoy this show," stated Lee. 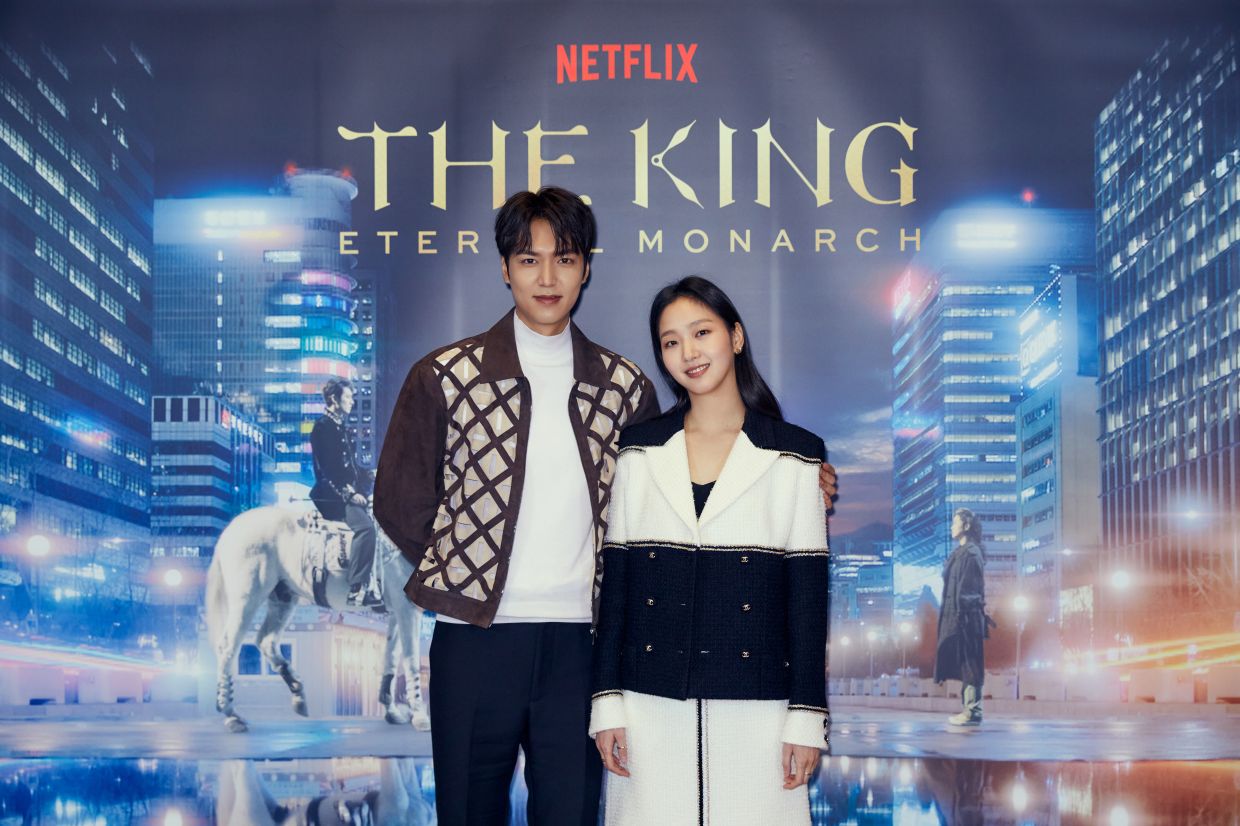 When asked his thought on the fact that the Korean content has gained a following all over the world, Lee replied: "Much like I didn't have any idea that I would still be an actor today or even be in the industry still, I didn't foresee that the Korean content would be loved globally like it is today. It's been amazing to be part of this, even though I have but a small role in it.

"I hope to see the content that we produce remain competitive, and that it will continue to grow in the world market and be seen by everyone."

In one, there is King Lee Gon (Lee), the ruler of a kingdom who is obsessed with solving a mystery that happened in the past. In another, present day Korea, lives police detective Jong Tae-eul (Go-eun).

As it happens, the door between these two worlds is opened one day, and these two people meet, changing the course of their lives forever.

New episodes of The King: Eternal Monarch are available on Friday and Saturday on Netflix.

5 reasons why 'Kingdom' Season 2 is better than Season 1