BTS to stream past concerts this weekend on YouTube

BTS fans can look forward to watching past performances put up by their idols from the comfort of their home this weekend. Photo: AFP

BTS fans can look forward to watching past performances put up by their idols from the comfort of their home this weekend.

The South Korean boy band, one of the biggest acts in the world, announced on its official Twitter account that it would be streaming its past concerts on YouTube for free this weekend.

It will continue on Sunday, with its concerts including BTS 4th Muster (Happy Ever After) and BTS World Tour 'Love Yourself' Seoul.

In late February, BTS cancelled its four Seoul concerts that were originally scheduled in April, due to the rise in Covid-19 cases in South Korea.

In March, it postponed its North America tour by two months to June due to concerns over the coronavirus pandemic.

The seven-member boy band – comprising RM, Jin, Suga, J-Hope, Jimin, V and Jungkook – is the first K-pop group to top the charts in the United States and Britain.

It released its latest album, Map Of The Soul: 7, in February and has been teaching its fans the Korean language in a series of short videos on Weverse, its fan-community app. – The Straits Times/Asia News Network 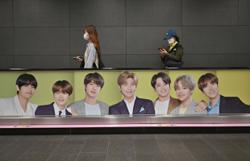 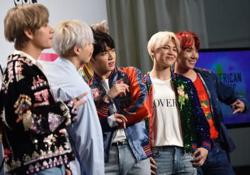 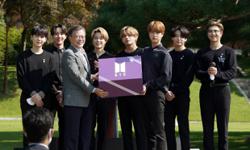