The streaming giant, which has spent billions to lure the industry's top filmmaking talent and fund lavish awards season campaigns, trounced the traditional Tinseltown studios with a whopping 17 film nominations.

"I'm not surprised by the dominance – I'm surprised by how massive the dominance is," Lorenzo Soria, president of the Hollywood Foreign Press Association, told AFP at the Beverly Hills ceremony. "The announcements this morning are sort of like a coming-of-age of the streaming services." 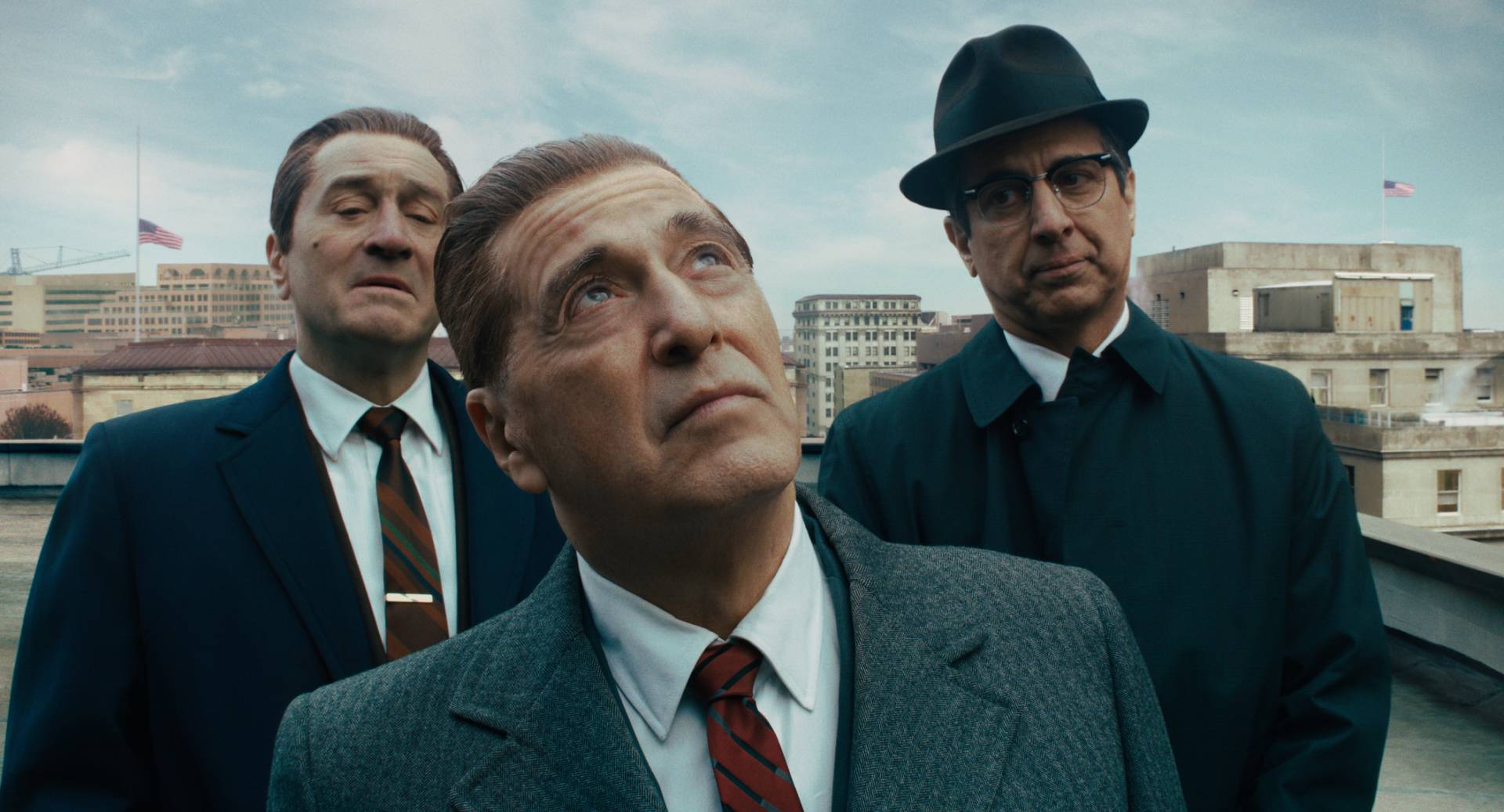 (From left) Robert De Niro, Al Pacino and Ray Romano in a scene from 'The Irishman'. Photo: Netflix

The nominations traditionally see the stars and movies destined for awards success start to break away from the competition – the Globes are seen as a major bellwether for February's Academy Awards.

Marriage Story earned nominations for its stars Scarlett Johansson and Adam Driver, and for its screenplay, but Noah Baumbach missed out as director. The film portrays how a seemingly stable love can be ripped apart after Johansson's actress moves from New York to Los Angeles, calling in the lawyers as she separates from a self-absorbed theatre director played by Driver. 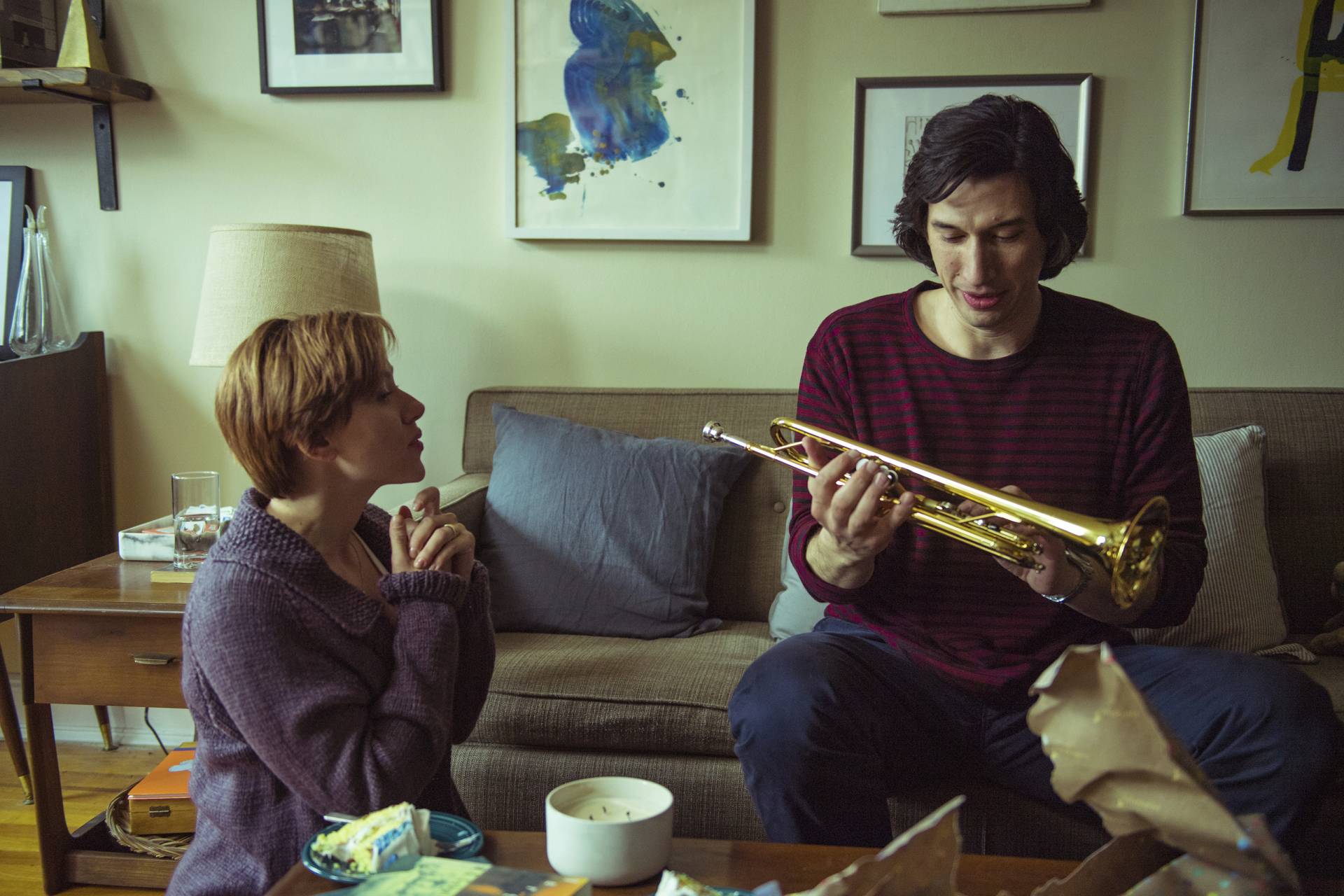 Scorsese was nominated for best director for The Irishman but there was no best actor nod for his leading man Robert De Niro. Instead, Al Pacino and Joe Pesci were selected for supporting roles.

For Once Upon A Time In Hollywood, stars Leonardo DiCaprio and Brad Pitt made the acting shortlists, along with Tarantino for directing. The film helped Sony to reach eight nominations and finish second overall.

Netflix's The Two Popes, which imagines a series of debates between the strict, conservative Pope Benedict and his charismatic successor Francis, also performed well for the streamer, picking up acting nominations for Jonathan Pryce and Anthony Hopkins. And Eddie Murphy's comeback vehicle Dolemite Is My Name added a further two nominations for Netflix on the comedy side. The streamer managed three film nods last year, for Mexican black-and-white drama Roma. 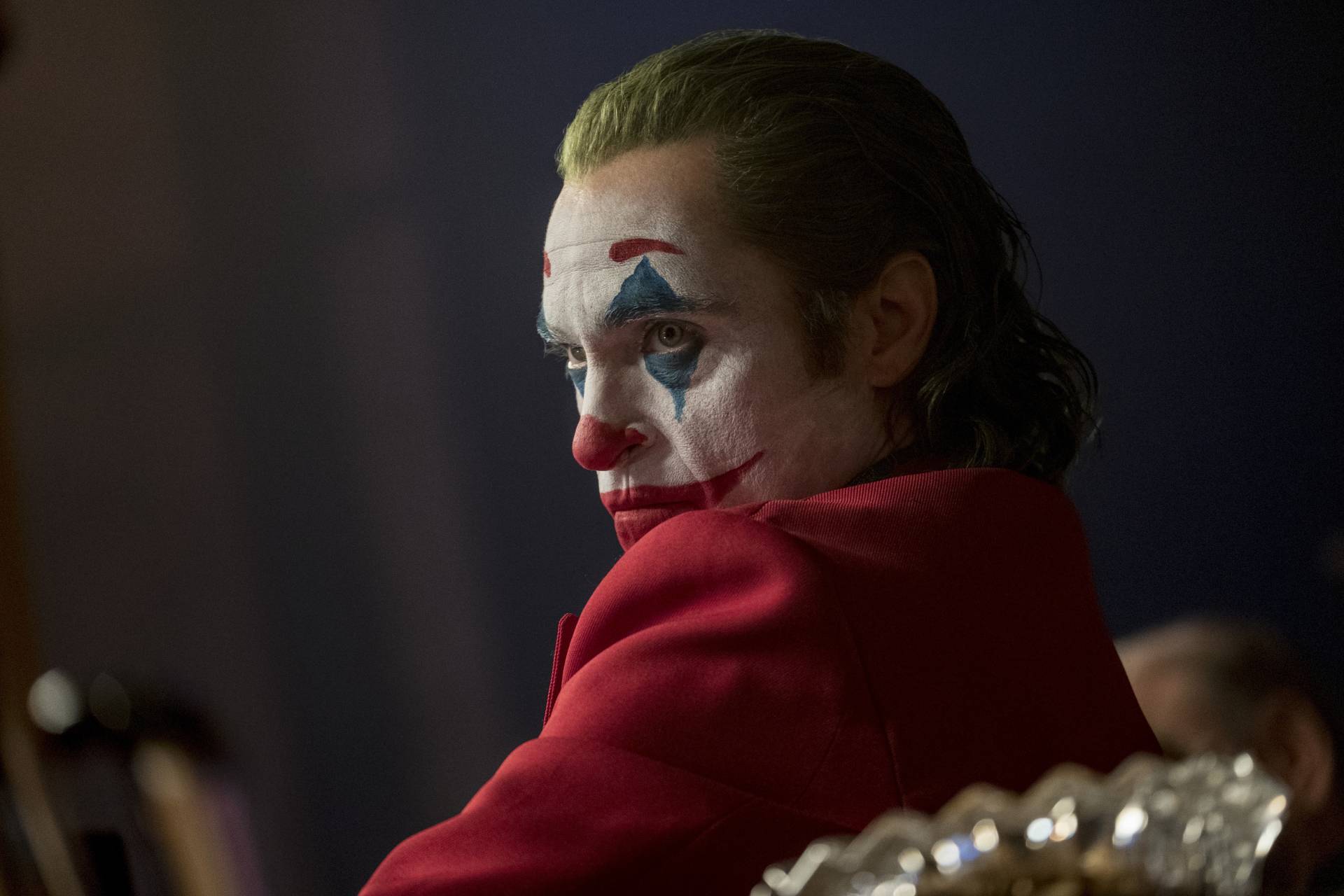 Joaquin Phoenix was nominated for a Golden Globe for best actor in a motion picture drama for his role in 'Joker'. Photo: Warner Bros.

The Golden Globes, which feature separate awards for dramas and musicals/comedies, are known for favouring star-studded movies that perform well at the box office, often with scant regard for critics' reviews.

Underlining its supremacy, Netflix also secured the most television nominations, with 17. The latest series of royal family drama The Crown, which features an all-new cast led by Olivia Colman, secured a joint-top four nominations. 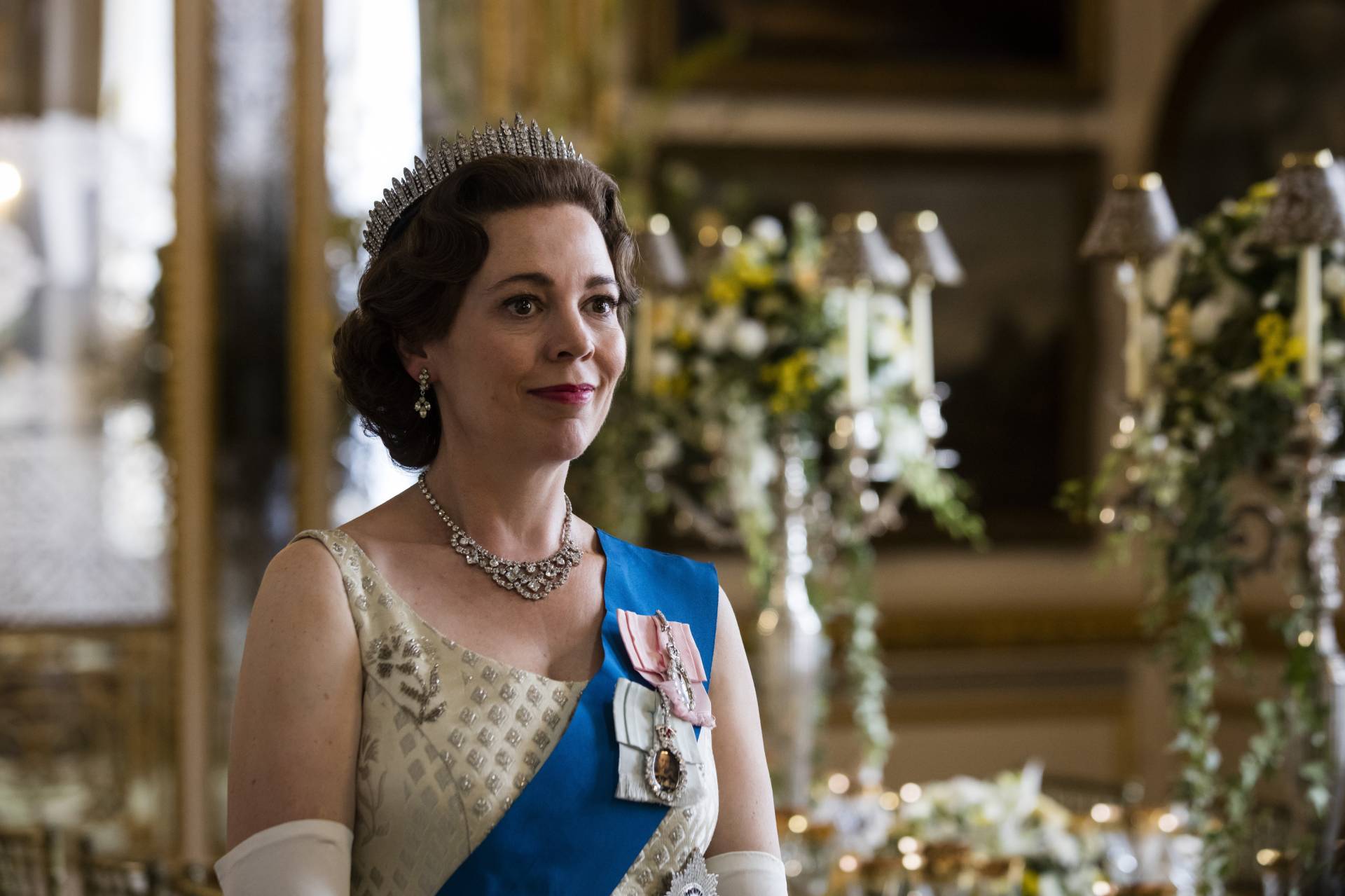 Olivia Colman portrays Queen Elizabeth II in a scene from the third season of 'The Crown'. Photo: Netflix

Lead actresses Jennifer Aniston and Reese Witherspoon, who also executive-produced the series about a morning news program hit by a #MeToo scandal, were both nominated. And Meryl Streep broke her own record to bag a 34th Globe nomination for HBO's Big Little Lies.

Monday's nominations were announced at an early-morning ceremony by actor Tim Allen and actresses Dakota Fanning and Susan Kelechi Watson.

The 77th Golden Globes will take place in Los Angeles on January 5, two days before voting for Oscars nominees ends. The show will be hosted by British comedian Ricky Gervais, returning for a record fifth time. – AFP