Top of the list is Margaret Atwood's dystopian novel 'The Handmaid's Tale', published in 1985. Photo: AFP

From George Sand to Colette to J.K. Rowling: for centuries, female writers have felt compelled to use pseudonyms to encourage men to read their works.

And for good reason; men still have difficulty opening up to literature written by women - a situation that the Women's Prize for Fiction hopes to remedy.

The organisers of this literary prize drew inspiration from Mary Ann Sieghart's latest book, The Authority Gap, for their latest campaign to raise awareness of gender inequality in literature. In it, the British journalist and chair of judges for the 2022 Women's Prize for Fiction explores the reasons why female authors are taken less seriously than their male counterparts.

Sieghart found that while women are more likely to read books written by the opposite sex, men are less likely to do so. Of the 10 bestselling female authors (including Jane Austen, Danielle Steel and Jojo Moyes), only 19% of their readership is male, compared to 81% female. This imbalance is much less pronounced for their male counterparts, with 55% male readers and 45% female readers for the top 10 bestselling authors. 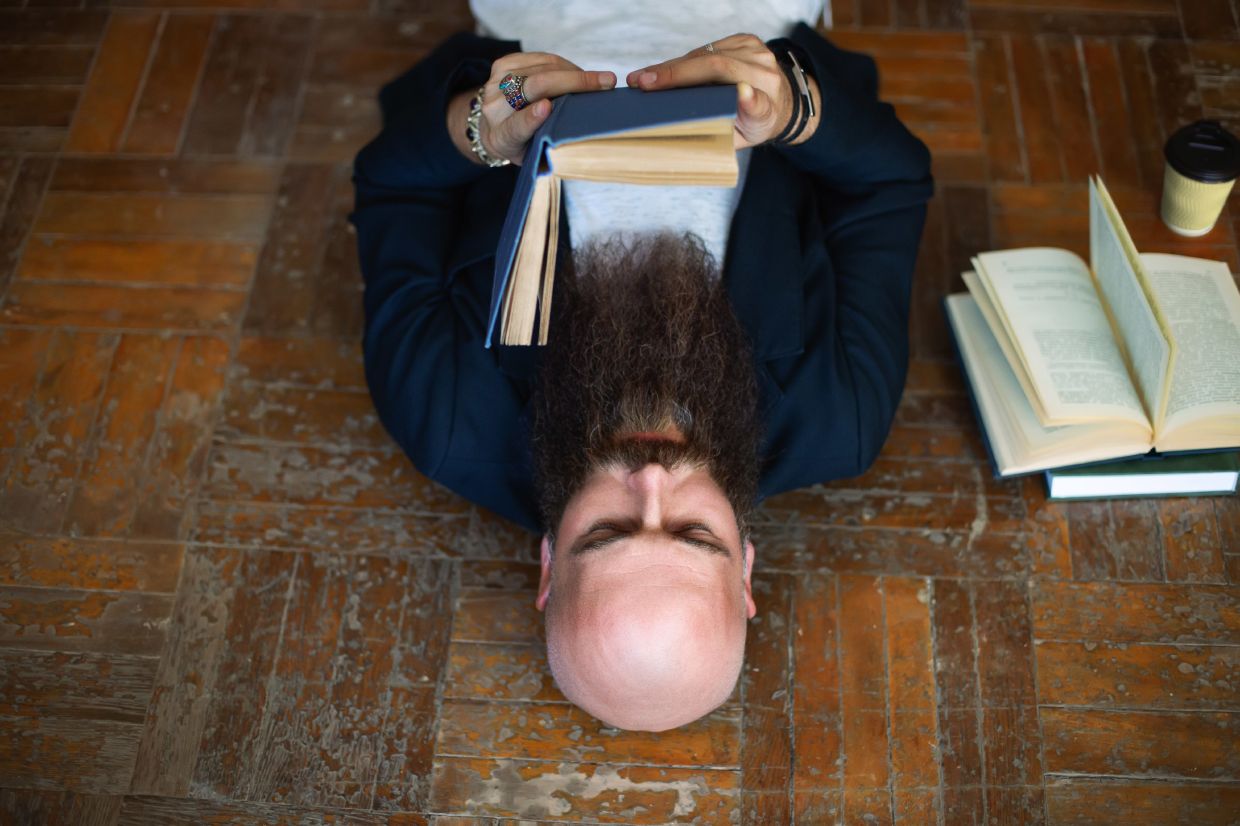 Men still have difficulty opening up to literature written by women - a situation that the Women's Prize for Fiction hopes to remedy. Photo: AFP

In other words, men read significantly more male authors than female authors. To encourage them to expand their literary horizons, the organisers of the Women's Prize for Fiction recently published a list of 10 novels written by women considered "essential reads" for men. The list was compiled from 20,000 votes cast by readers and past judges.

A narrow view of the world (and of literature)

Top of the list is Margaret Atwood's bestselling novel, The Handmaid's Tale. In this dystopian novel, published in 1985, the Canadian writer imagines a dictatorship called Gilead, where fertile women are reduced to sexual slavery in order to halt the falling birth rate. And it's a story that does not only speak to women, according to Atwood.

The Handmaid's Tale is not about men vs women. It's about a totalitarianism - it is not a paradise for all men, any more than any totalitarianism is," she said in a statement.

To Kill A Mockingbird by Harper Lee and Girl, Woman, Other by Bernardine Evaristo take second and third place respectively in the Women's Prize for Fiction 10 Essential Reads for Men. Also included are Alice Walker's The Color Purple, Chimamanda Ngozi Adichie's Half Of A Yellow Sun and Madeline Miller's The Song Of Achilles, a much talked-about novel by the #BookTok community.

The existence of this list shows that, consciously or not, men have prejudices about books written by an author of the opposite sex. But why does this matter?

For Evaristo, this attitude locks male readers into a very limited worldview.

"Our literature is one of the ways in which we explore narrative, we explore our ideas, we develop our intellect, our imagination. If we're writing women's stories, we're talking about the experiences of women. We also talk about male experiences from a female perspective," she told the Guardian last July. Hopefully, this list could encourage male readers to broaden their horizons.

The Women's Prize for Fiction 10 Essential Reads for Men, by Women:

1. The Handmaid's Tale by Margaret Atwood

2. To Kill a Mockingbird by Harper Lee

3. Girl, Woman, Other by Bernardine Evaristo

4. The Color Purple by Alice Walker

5. The Song Of Achilles by Madeline Miller

6. Half Of A Yellow Sun by Chimamanda Ngozi Adichie

7. The Goldfinch by Donna Tartt

9. The Poisonwood Bible by Barbara Kingsolver

10. The Vanishing Half by Brit Bennett - AFP 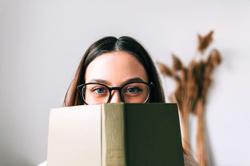 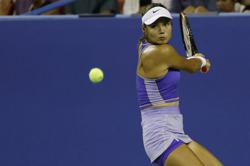