Radio Teater Nasional (RTN) by Manamana Productions (Manamana) is out to revive the lost art of the radio play.

The project, initially scheduled for a 2020 launch and supported by Yayasan Sime Darby, was "paused" due to the pandemic.

Now, RTN is ready for its debut on June 15 with an audio adaptation of Dato' Seri, a Bahasa Malaysia theatre version of Shakespeare’s Macbeth.

Six episodes will be aired for free every Wednesday at 8.30pm until July 20 on RTN’s website and Manamana’s Soundcloud page. All you need is a comfy spot at home and 25-minutes each week to enjoy this audio experience. “We hope that it will allow more Malaysians to engage with the arts and see (or in this case, hear) how rich our local arts content truly is,” she adds.

The radio play version of Dato’ Seri is directed by Omar Ali, who co-adapted the play with his father, the late Tan Sri Muhammad Ali Hashim, for the 2016 stage version. 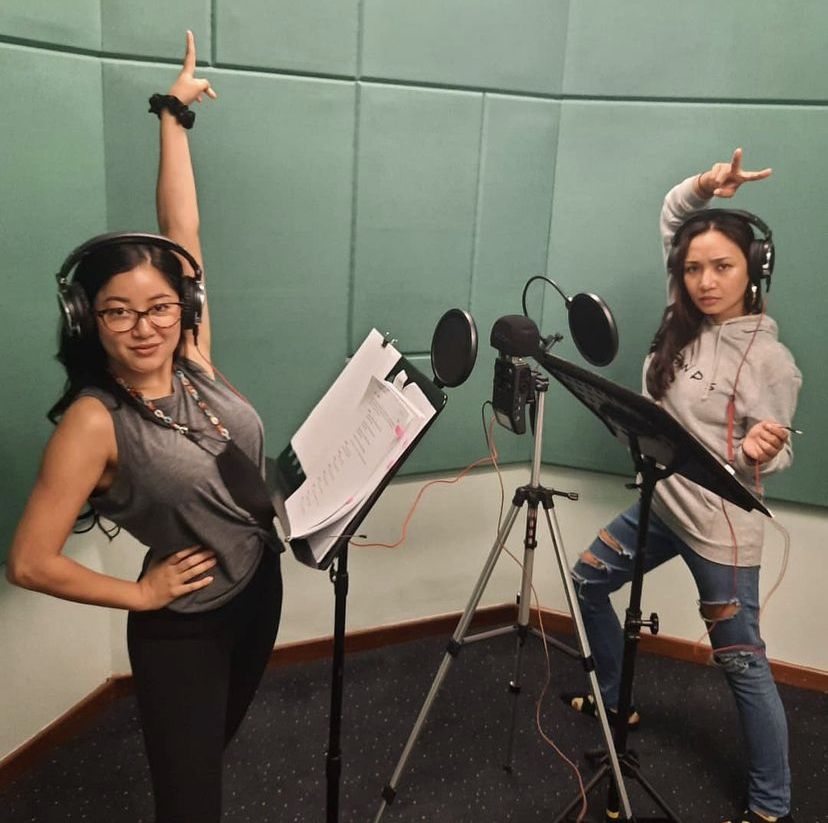 Siti Farrah Abdullah (left) and Nadia Aqilah, who play the witches in Dato' Seri, at a recording session for the RTN radio play adaptation of Dato' Seri. Photo: Handout

Dato’ Seri, set in the early 1960s in a reimagined Malaya called Pertiwi, tells the story of Dato’ DiKajang, played by Omar. Upon receiving a prophecy from three witches about his rise to the throne, Dato’ DiKajang walks down a path of deceit and treachery.

Faten shares that Manamana is currently looking into various local plays to adapt for its next radio play project.

“Radio Teater Nasional will be focusing on Bahasa Malaysia and English local plays, but hope to include more Malaysian languages as the programme becomes more established,” says Faten. 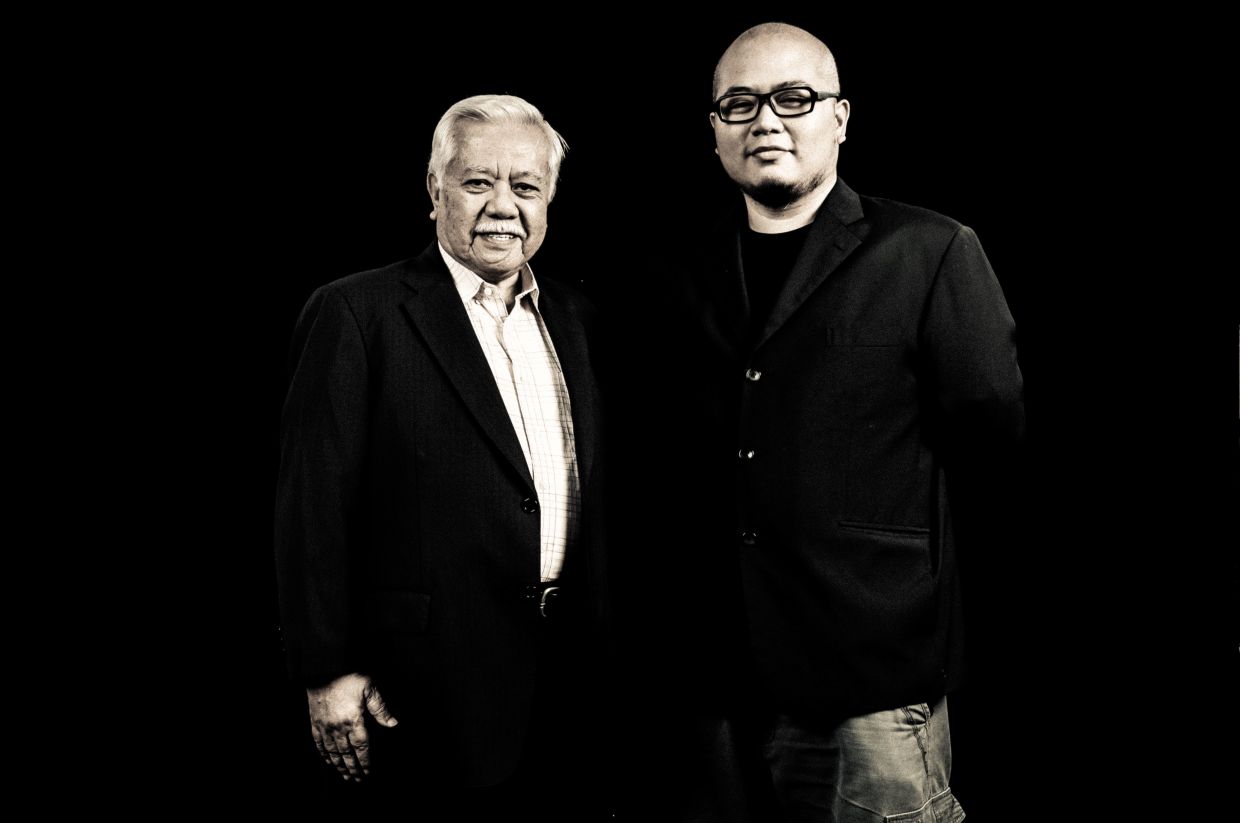 There are also plans to air these radio plays on local radio stations in the future.

According to Faten, RTN is also an exercise in digitising and archiving Malaysian works, besides making local plays accessible to all Malaysians.

“In the future, we hope to also include an educational component for each play in the form of a downloadable workbook, to increase arts interpretation and appreciation.

"This will be primarily targeted to national schools, via literature and cultural clubs,” concludes Faten. 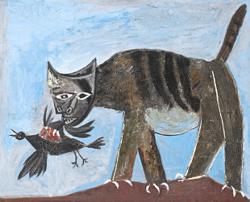