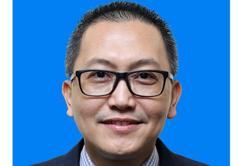 Jo Kukathas says the YBeeee character - now 32 years old - is her way to channel what she wants to say about the politics of the nation. Photo: ICT

YBeeee will saddle up for a talk show session, hosted by comedian Kuah Jenhan, called Instant Cafe Night Live - The Rakyat Want To Know!. It is part of the comedy line-up of The Big LOL Show, also featuring comedians such as Kumar, Joanne Kam, Vince Chong, Prakash Daniel and Yazmin Aziz.

The Big LOL Show, which is one of comedy's biggest events this year, will play at Zepp Kuala Lumpur from June 16-18.

“It’s the usual talk show format where YBeeee is interviewed by comedian Kuah Jenhan on the burning questions we all have right now! The chicken shortage, the heat, climate change, floods, YBeeee’s corruption trial, YBeeee’s love life... and when will the elections be,” reveals Kukathas in a recent interview.

She created the YBeeee character in 1990, three years after the Ops Lalang crackdown in Malaysia, where 106 people - including opposition and Barisan Nasional politicians, academics and leaders of non-government organisations - were detained without trial under the Internal Security Act (ISA) in 1987. 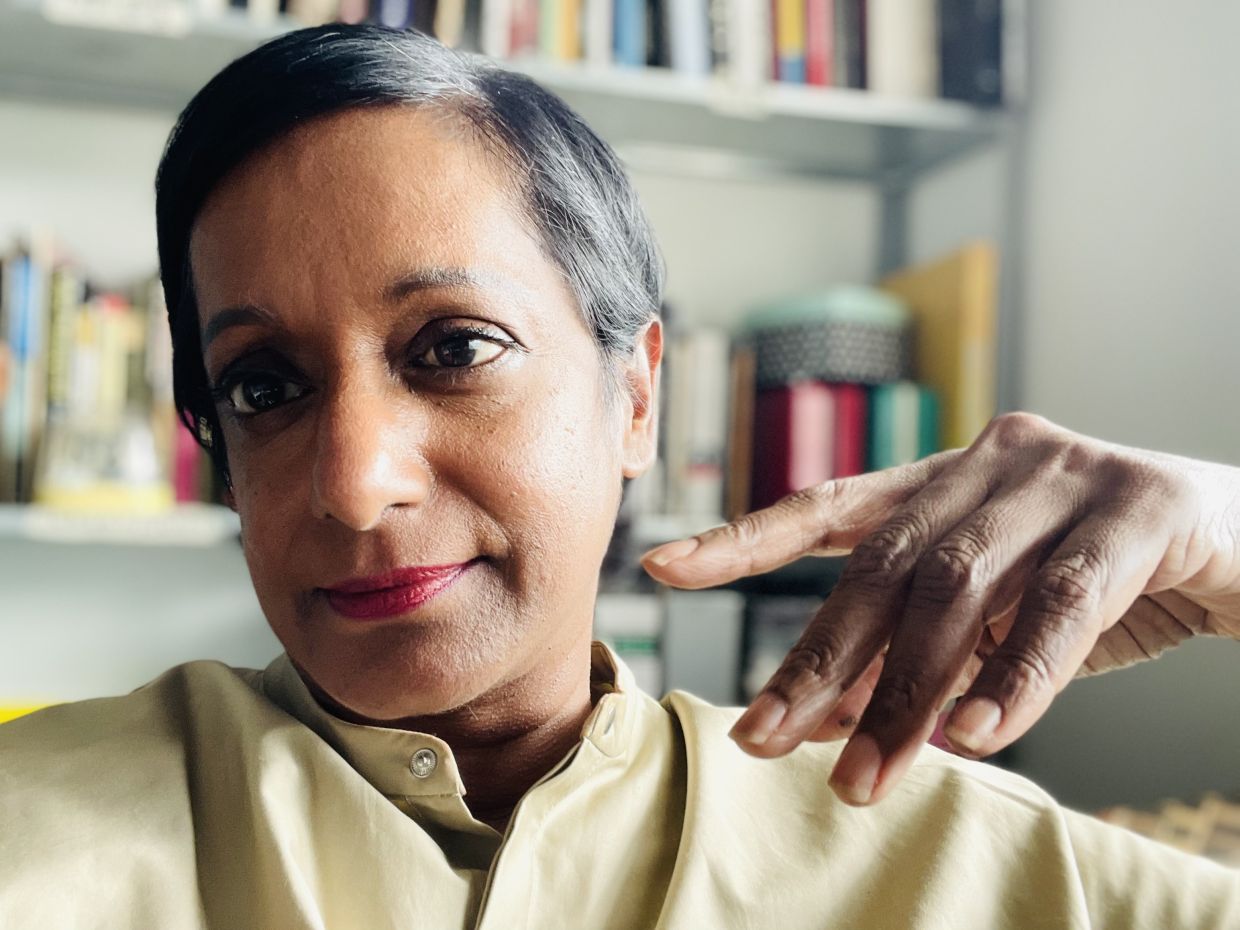 Jo Kukathas will drag out her infamous alter ego YBeeee for The Big LOL Show, which plays at Zepp KL from June 16-18. Photo: Jo Kukathas

Fictional or not, YBeeee has gone through - well, "served and survived" under - five Malaysian prime ministers (more accurately, six if you add in Tun Mahathir Mohamad's second stint as Prime Minister).

Has anything changed in the last 32 years? On the surface, even the gnarly YBeeee's bush jacket fashion also remains the same - a blast from the frumpy past compared to today's fashion-savvy politicians.

The issues of the day, then? Not so funny reading.

“Some of the issues are the same - corruption, money politics, race politics, incompetence... chicken shortages! But people are changing and YBeeee is more answerable because of social media,” reveals Kukathas.

But having played the unscrupulous politician for more than three decades, Kukathas reckons it’s about time YBeeee retires.

“He is afraid of getting cancelled and doesn’t understand why Syed Saddiq is more popular than he is. So he tries to ingratiate himself to the rakyat, to be a man of the people. Eating 'Super Rings' is one way of doing that. He wants to be an influencer,” she says with a laugh.

“Our country would be much better off if that old guard steps down. Out with the old ideas. In with the new. Be local, think global. We need to imagine this Malaysia into existence,” says Kukathas, adding that mocking those in power through comedy and satire is not a Western idea, but it’s the beating heart of wayang kulit, a traditional art form closer to home.

Last month, Kukathas was part of the Singapore International Festival of Arts line-up, where she narrated a work titled The Neon Hieroglyph, created by Turner Award winning artist Tai Shani from Britain.