Belgian cartoonist Philippe Geluck poses with a sculpture of his character from his comic strip 'Le Chat', during the exhibition set up on the Champs Elysees avenue in Paris. Photo: AFP

A giant cat crushing a car, then struggling with the weight of the world on its shoulders, then imitating that famous Brussels fountain figure of the urinating boy.

The cult cat from Belgian cartoonist Philippe Geluck has become a tourist magnet in Paris, where the comic book icon has appeared on the Champs-Elysees as 20 large bronze sculptures, each weighing up to 1,200kg.

Under the title "Le Chat daambule" (The Cat Takes A Stroll), these monumental cat sculptures can be seen on the boulevard of the French capital until June 9.

After that, they will go on tour through France, Switzerland, Italy and Luxembourg. Their journey is expected to end in 2024 at the new Cat Museum in Brussels. 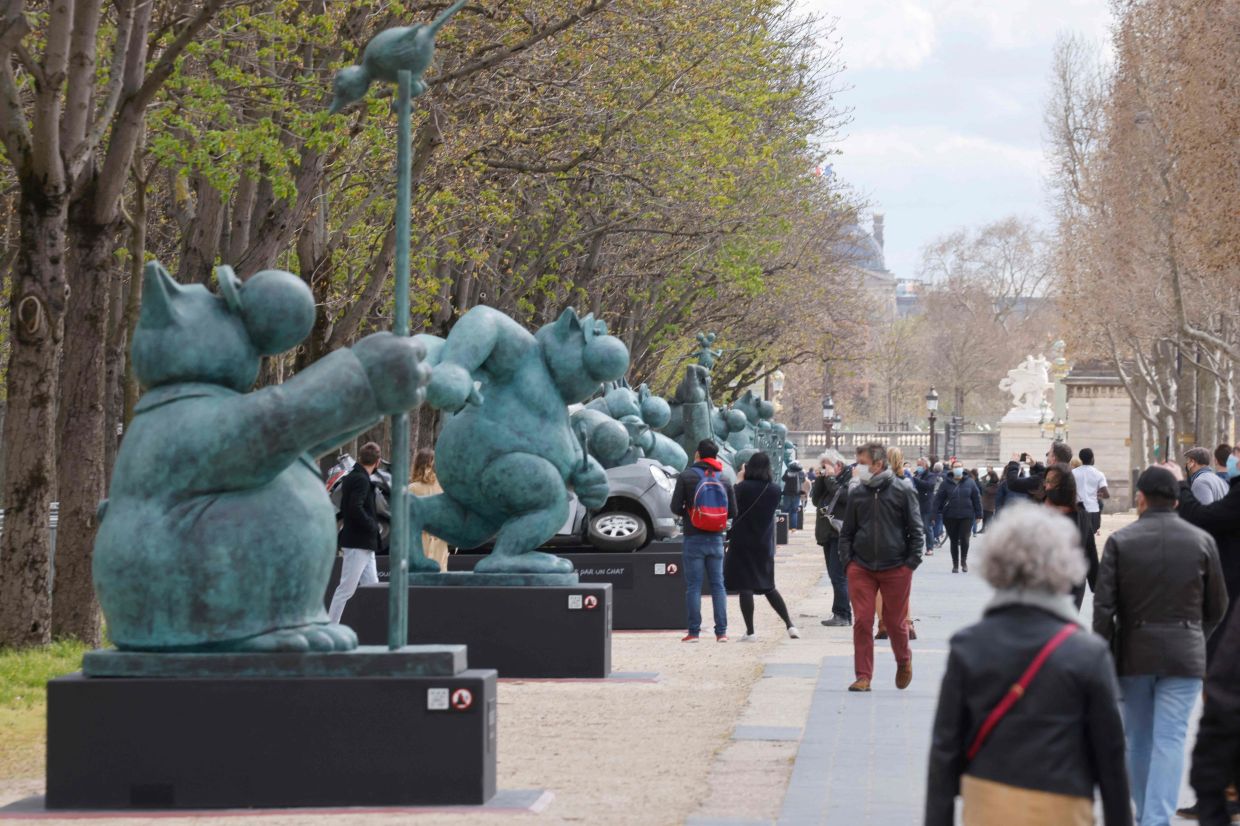 Twenty bronze statues of Geluck's character from "Le Chat" (The Cat) are being exhibited on the Champs Elysees in Paris. Photo: AFP

Since the opening of the open-air exhibition at the end of March, Geluck's humorous comic figure "Le Chat" has attracted thousands of visitors to the Champs-Elysees.

They sculptures have also not had to wait long for buyers, and almost all sculptures have been sold, as the cartoonist and actor told the daily newspaper Le Parisien. The price per work: between US$363,000 (RM1.5mil) to and US$485,000 (RM1.9mil).

Geluck is hoping to finance his museum on the back of these sales. "Le Chat" made its debut as a cartoon figure in the early 1980s in the Belgian daily newspaper Le Soir.

The humorous adventures in which Geluck and his fat cat comment on politics and society have since appeared in more than 20 collections that have sold more than 14 million copies. - dpa

'Peanuts' characters reimagined with black and brown faces by US artist

Three things to know about Drue Kataoka, the artist who is the new darling of Clubhouse 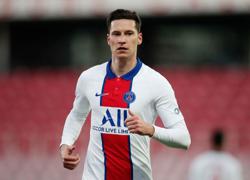