Ghosts don't care about social distancing? Why don't you find out for yourself at the Don’t Let Hantu Know live theatre series, which is set to play to a limited audience at KLPac on April 22-25.

"It's really good to get back to (theatre) work again. Nothing like being busy and active. It's scary when you can't do what you love... no ghost story can top that fear. We have been away from the stage for far too long and this live show has been delayed for more than a year," says Easee Gan, Don’t Let Hantu Know producer.

"It's a series of short performances. So you get variety, and an evening to escape the outside world. The mix of theatre makers from different backgrounds promises diverse material. What can you expect? Frights, a bit of surreal fun and... maybe, something under your seat?

"It's almost like a mini spook festival, where you will get three plays, two musicals, a dance piece and a string mini concert. There is about 40 people in the cast and crew, all masked up," he adds.

All the public safety and health guidelines are in place for this show at KLPac, which reopened its doors on March 24 with the Bollywood Dreams show. 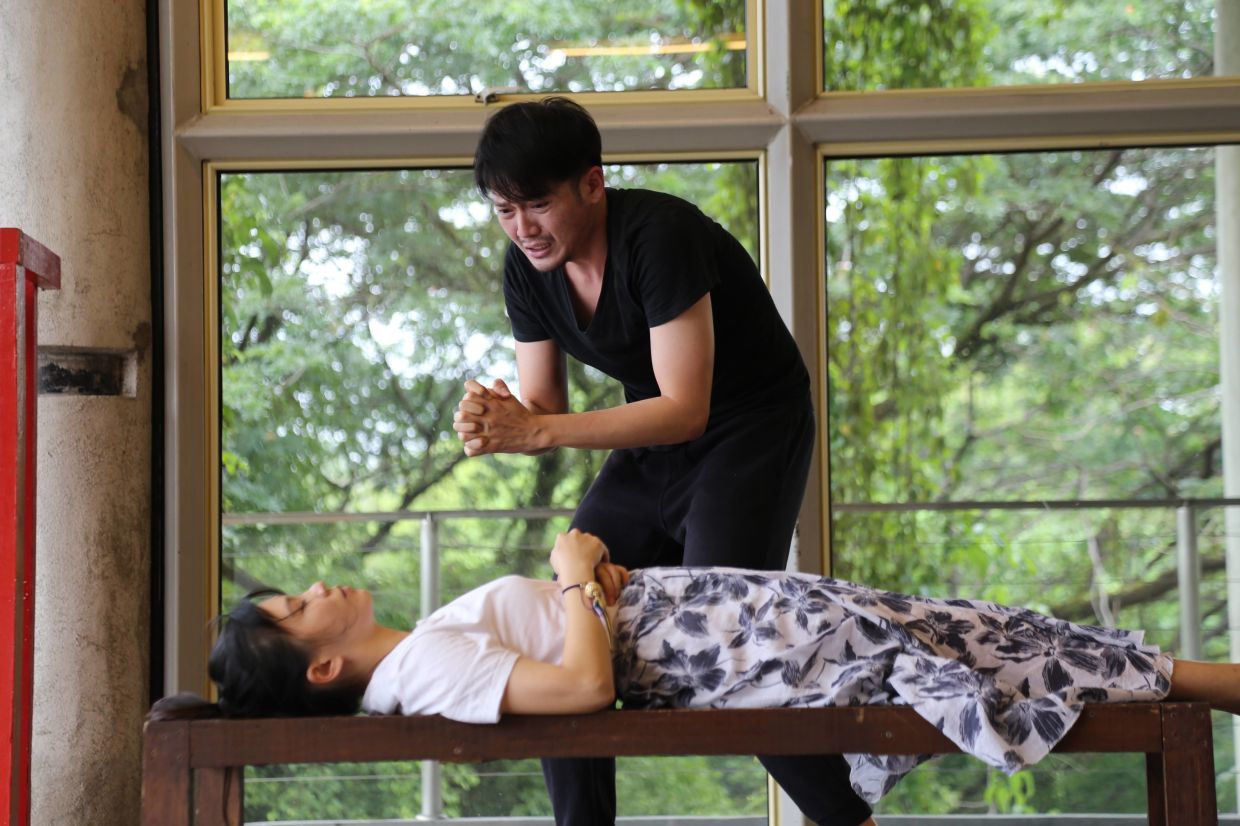 Be prepared for an ancient Chinese zombie attack in The Guardian, directed by Gan, who is also presenting another piece - surrounding a death Goddess - called YOLO. Also part of the line up is The 7th Day, directed by William Yap, which tells a true afterlife encounter of a spirit that returns for a visit.

Zhafir Muzani explores a different kind of darkness with Almari: Kangkang based on the "nasi kangkang" ritual, where black magic comes into play.

Dylan Yeo presents a musical about two pallbearers tasked to transport a coffin to their sifu, while Tai Meng Wai’s String - referencing Chinese mythology - tells the tale of the famed NaiHe bridge which Meng Po attempts to cross to seek reincarnation.

KLPac's Pentas 2’s capacity for Don't Let Hantu Know has been reduced to 54 people per show (full capacity is 190).

"We'll take what we can get right now. It's about small steps to recovery. A small audience is better than no audience. This series is also being recorded and we will present it online later," says Gan.