Greenhouse gas emissions from plant-based meat is reputedly up to 90% less than conventional meat. — IMPOSSIBLE FOODS

According to Mirte Gosker, the acting managing director of non-profit organisation The Good Food Institute Asia Pacific (which aims to accelerate the growth of alternative proteins), plant-based meats can help tackle a range of problems including zoonotic diseases, environmental degradation, global poverty and inhumane treatment of animals.

Amidst the current Covid-19 global pandemic, it is the possibility of avoiding the next pandemic that is spurring the furious growth of the plant-based meat movement among pandemic-wary consumers across Asia and the world.

“Using animals for food is a key driver of pandemics. According to the United Nations’ report ‘Preventing the Next Pandemic’, seven human-mediated factors are most likely driving the emergence of zoonotic diseases, and the first two are: increasing human demand for animal protein and unsustainable agricultural intensification. The third is killing wild animals for meat (bushmeat), ” says Gosker. 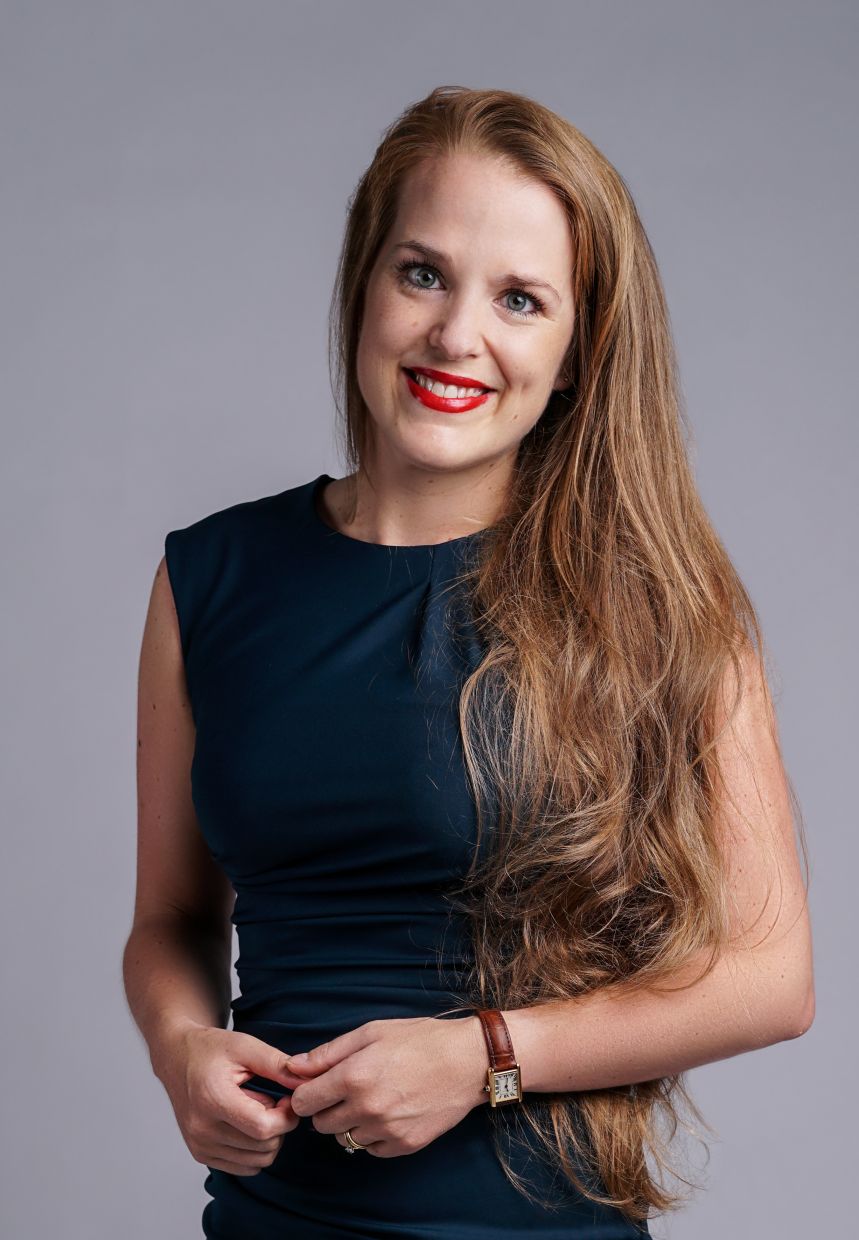 Gosker says that plant-based meat is a more sustainable option in the long run as it helps curb issues like environmental degradation and zoonotic transfers. — GFI APACThe switch to plant-based meat options is already facilitating change around the globe. According to a December 2020 article in Forbes magazine, last year nearly one million animals in America were spared from being turned into meat for human consumption, purely because fast food chains were offering plant-based alternatives and people were eating them! Although the number is a small dent in a huge industry, the figures reflect the growing number of plant-based meat adopters.

Plant-based meats also feed more people with fewer resources, which in turn can protect and restore habitats and biodiversity, according to Gosker. Perhaps more pertinently, greenhouse gas emissions from plant-based meats are reputedly up to 90% less than conventional meat production.

“With a transition to alternative proteins, land and water resources can be repurposed to store carbon, rebuild healthy soils, enable greater biodiversity, and boost resilience to climate change. Alternative proteins can play a leading role in a restorative food system decoupled from environmental degradation.

“Furthermore, feeding crops to animals and then eating a part of the animal is fundamentally inefficient, driving up the price of grains and legumes and entrenching global poverty. According to the World Resources Institute, it takes nine calories of food fed to a chicken to get one calorie back out in the form of animal flesh, ” explains Gosker.

From a nutrition perspective, plant-based meats also offer a plethora of benefits (although it is not without its faults).

Most plant-based meats contain no cholesterol and have a high fibre count, something that is often missing in meat-centric diets. Additionally, these proteins are typically rich in iron and do not contain the antibiotics and hormones that battery-farmed chicken is loaded with, which makes it a viable alternative to mass-produced animal products.

On the downside, some versions of plant-based meats contain high amounts of sodium. A 2018 study by UK group Action on Salt found that 28% of meat substitutes reviewed, contained higher salt levels than the maximum recommended amount prescribed by the government. Last year, one million animals in America were spared from being turned into meat for consumption because people opted for plant-based meat in fast food chains. — IMPOSSIBLE FOODS

To combat this, both new and established players have become more conscious about either reducing the sodium in their products or investing in the more expensive potassium chloride, which contains up to 70% less sodium – something which large brands like Cargill and Beyond Meat use, although this may not be universally practised due to the high cost of the mineral.

Also it must be understood that plant-based meats should not take the place of actual plant products in a person’s diet. Eating a range of vegetables, fruits and legumes in their original state provide more nutrition than plant-based meats can, simply because these products are ultimately processed food.

Instead, the idea is that plant-based meats can be used to replace conventional meat-based protein in people’s diets – simply because these options are better for the environment and aid global sustainability efforts. As with most things in life, eating in moderation is crucial.

Ultimately, what remains clear is that the increasing appeal of plant-based meat will drive its long-term entrenchment in global food systems.

“Plant-based meat is here to stay because it fills a genuine need. Especially coming out of a global pandemic, the focus of every country on Earth is on building back better by developing more secure food systems that feed a growing human population without putting our health or the planet at risk. Alternative proteins are at the heart of a more sustainable and just global food system, ” says Gosker.

The rise of plant-based meat in Asia