Selangor’s history on a platter 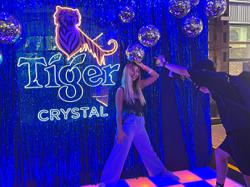 THIS Ramadan, Selangor folks have a chance to get better acquainted with the state’s best known Malay delicacies.

Dorsett Grand Subang banquet chef Shabani Sahan said not many people were familiar with Selangor’s Malay food, which has its origins in Java, Indonesia.

“Many Malays in Selangor can trace their ancestry to Java.

“If you go to places such as Banting, Tanjong Karang and Klang, you will meet many people of Javanese heritage.

“They are known for their pecal, nasi ambang, asam pedas and sayur masak lemak.

Usually, nasi ambang is served by the Malays during doa selamat events, where communal eating on a platter is the norm.

As for pecal, it is similar to rojak. This dish has fried tofu, leafy vegetables and bean sprouts. It is enjoyed with tasty peanut sauce.

“Sup gearbox and soto are popular dishes in Java. Now they are linked to Selangor too,” said Shabani.

He revealed that adding the broth of the sup gearbox – which takes four hours to cook – would enhance the soto’s flavour.

The buffet at Dorsett Grand Subang is available until May 2 from 7pm to 10pm.

It is priced at RM138nett for adults and RM88nett for children aged from six to 12. 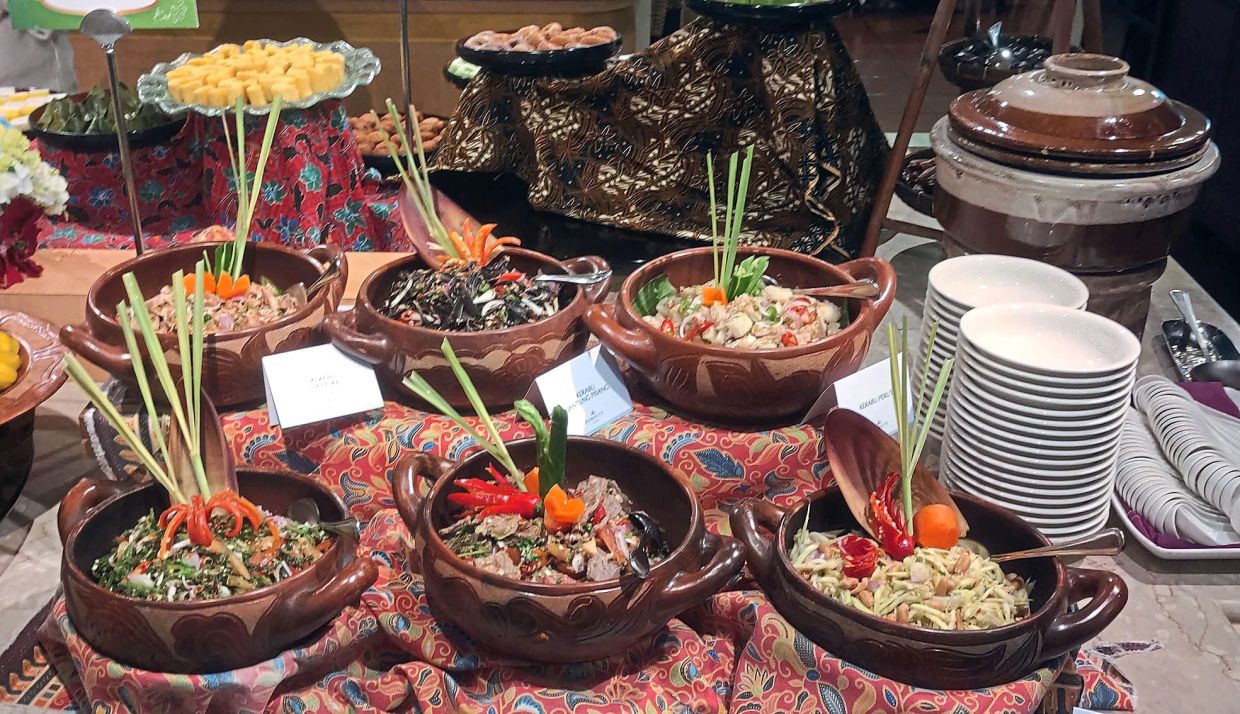 Ulam spread that goes well with any rice dish or eaten on its own.