This week, Finance Minister Tengku Datuk Seri Zafrul Tengku Abdul Aziz (file pic) tweeted that there had been a three-day long discussion between the three parties in Putrajaya to discuss the Malaysia Agreement 1963.

THE ongoing discussion between officials from Sarawak, Petroliam Nasional Bhd (Petronas) and the federal government is one that is being closely watched by all parties.

The outcome of the talks is likely to be historic for Malaysia’s oil and gas (O&G) sector. It could also have an impact on the coffers of both the federal government and that of the state of Sarawak. Petronas’ earnings and business activities are also at stake.

This week, Finance Minister Tengku Datuk Seri Zafrul Tengku Abdul Aziz tweeted that there had been a three-day long discussion between the three parties in Putrajaya to discuss the Malaysia Agreement 1963.

“Luncheon at the Finance Ministry (MoF) with Senior Minister (Works) Datuk Seri Fadillah Yusof and delegations from Sarawak and Petronas.

“Thank you to all officials involved for the hard work over the last three days to further discuss the Malaysia Agreement 1963 (MA63), ” his tweet read.

The discussion came about after Prime Minister Tan Sri Muhyiddin Yassin said last month that the Sarawak government and Petronas had agreed to begin negotiations to find a settlement over the management of O&G resources in the state.

He said this was after a review of the MA63, a process which began back in December 2018. 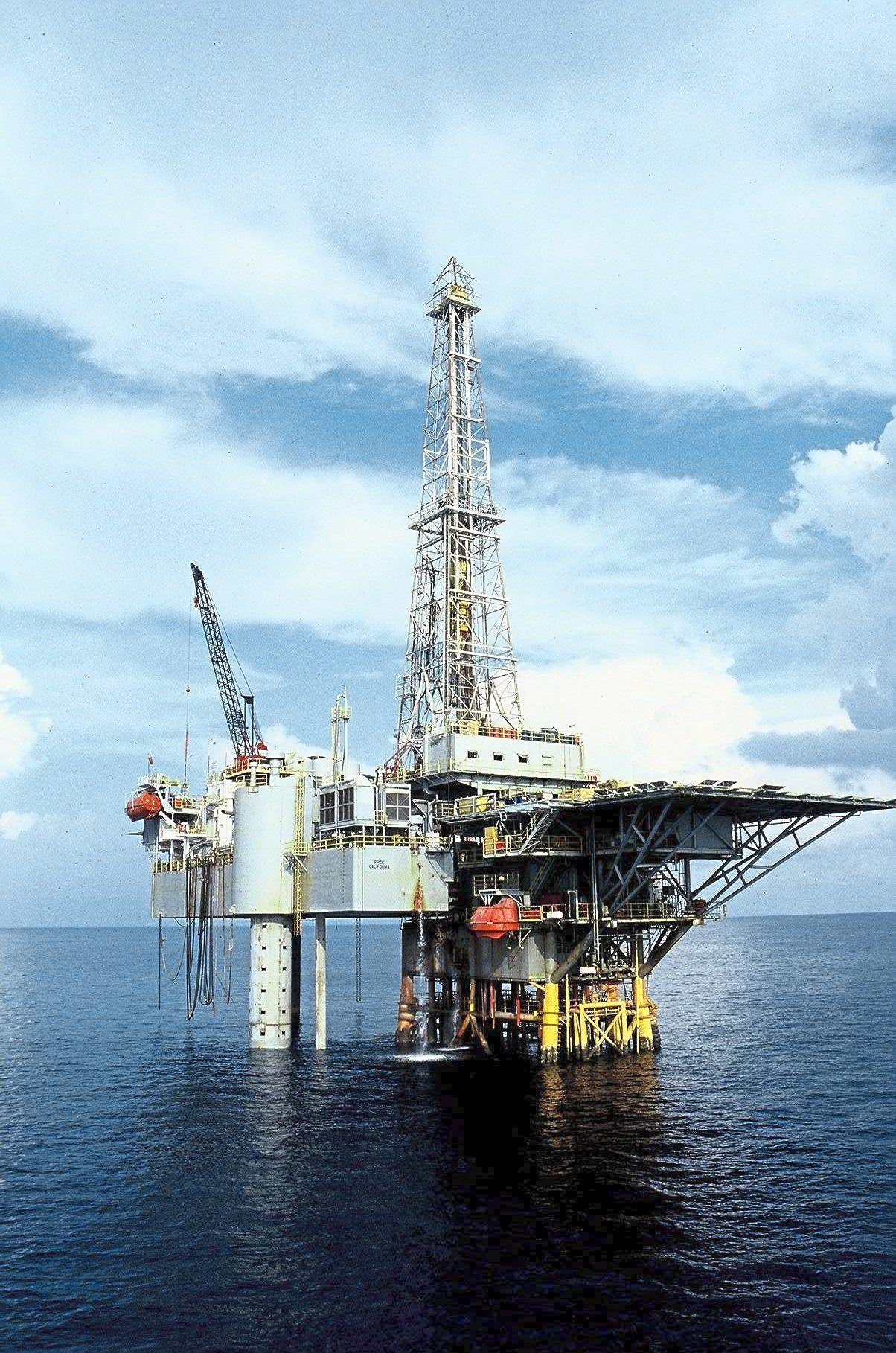 “The Sarawak government and Petronas have finally agreed to negotiate on the settlements with regard to the management of Sarawak’s O&G resources, and the sales tax on petroleum products, ” the prime minister said in a statement.

“The Sarawak government and Petronas have finally agreed to negotiate on the settlements with regard to the management of Sarawak’s O&G resources, and the sales tax on petroleum products, ” the prime minister said in a statement.

However, it is noteworthy that the prime minister had then stressed that any agreement reached should maintain “Petronas’ role as the national oil company that has the full authority in regulating the growth of the country’s O&G sector in accordance with the Federal Constitution”.

Muhyiddin had also said a committee will be chaired by Zafrul and Fadillah that will ensure productive solutions for both parties.

While the setting seems to be friendly, it is by no means an easy deal to be struck, considering the billions of ringgit at stake and the fact that any new agreement could change the dynamics of the country’s O&G industry.

This is especially so because Sarawak owns significant hydrocarbon resources.

But in terms of gas resources, Sarawak accounted for a massive 54% of the country’s reserves and 61% of the total national production in that year.

Looking into MA63, it is interesting to note that under this law, Sabah and Sarawak are not to be comparable as individual peninsular states but as equal partners in the formation of Malaysia.

This means Sabah and Sarawak have more autonomy in the administration of land, resources and immigration matters compared with other states.

Universiti Sains Malaysia political analyst Azmil Tayeb says while the MA63 does not specifically mention O&G resources ownership, it does state that Sabah and Sarawak governments have full ownership of resources within their boundaries.

“This means that Sabah and Sarawak have control over O&G production within their territories. So the question is, have Petronas and the federal government been in violation of this agreement all these years?” Azmil poses.

To recap, Petronas and Sarawak have been in an uncomfortable situation for years. But a turning point happened after the 13th General Election in 2013.

Since then, Sarawak has been in a fortunate position of playing “king maker” in the formation of the federal government, considering their large number of parliamentary seats.

One significant development in this saga took place in 2018, when the state, led by Chief Minister Datuk Patinggi Abang Johari Openg, set up its own O&G exploration company calling it Petroleum Sarawak Bhd (Petros).

Following the formation of Petros, which had laid claims over Sarawak’s O&G resources, a legal tussle between the state and Petronas ensued.

The state had based its case around the Sarawak Oil Mining Ordinance (OMO), while Petronas had anchored its case on the Petroleum Development Act 1974 (PDA).

The PDA is what gave birth to Petronas in the first place and, hence, is the legislation that the national oil company lives and breathes by. The PDA vests the ownership of all O&G resources in the country to Petronas and tasked it with developing those resources. This involves exploration works and entering into contracts with international partners to mine O&G fields, whether onshore or offshore Malaysia.

In return, the states of Sarawak, Sabah and Terengganu, which have O&G resources, receive royalties amounting to 5% from Petronas.

Petronas filed its first suit seeking a declaration that it is the sole governing authority for upstream O&G activities in Malaysia for onshore and offshore fields.

Petronas also wanted the courts to declare that the PDA supersedes the Sarawak OMO, the law that the state has used as its basis for setting up Petros as the sole authority for O&G activities in Sarawak.

But the Federal Court denied Petronas to proceed with the matter on the grounds that it was out of the court’s jurisdiction.

Meanwhile, In January 2019, Sarawak had imposed a petroleum sales tax of 5%, which has been reported to be in the tune of RM2bil. When Petronas missed the deadline to make the payment, the matter reached the Sarawak High Court.

However in May, Petronas and Sarawak said in a joint statement that both parties have agreed to resolve the issue with Petronas agreeing to pay in full the petroleum products sales tax imposed by Sarawak for 2019 amounting to RM2bil, or 5% of the products’ sales value.

The two also agreed that future petroleum products sales tax will be lower and staggered based on negotiations.

In the midst of all of this, how does Sabah figure?

In April, it was reported that the Sabah government expects to begin collecting a 5% sales tax on petroleum products from that month itself.

Sabah Chief Minister Datuk Seri Mohd Shafie Apdal has been quoted as saying that he had notified nine companies that were the beneficial owners of the state’s production sharing contract (PSC), including Petronas Carigali Sdn Bhd and Petronas Floating LNG 1 (L) Ltd, of the tax imposition.

“The state finance ministry had also sent a similar letter to Petronas, which is the owner of oil and gas blocks in Sabah for their attention and cooperation, ” he said in April.

With the additional tax payment to the states, the question is, will this impact the revenue of the federal government, which relies heavily on payments from Petronas in the form of dividends and taxes.