By Iain Withers and Anna Irrera

The rollout of the rules has provided fertile ground for fintechs, such as Tink, which provide technology to help third parties and banks to access customer data.

"Europe is a very different open banking market to the USA," said Simon Taylor, head of ventures and co-founder at fintech consultancy 11:FS. "But Tink is one of the largest players, and many of the concerns that led to the investigation into the Plaid-Visa deal may apply here."

The deal is part of Visa's push to diversify revenues beyond credit card payments, where it is one of the world's dominant players. Card companies have been facing increased pressure from regulators on fees, especially in Europe.

If completed, the transaction could mark another success for Sweden's financial technology startup sector which has created several large companies over the past few years.

Buy now pay later company Klarna was valued at $46 billion in its latest fundraising round earlier this month, while Payments startup iZettle was acquired by PayPal Holdings Inc for $2.2 billion in 2018. 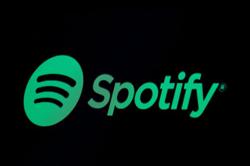 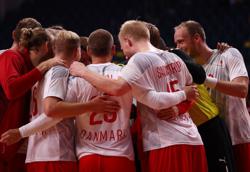