The China Consumers Association received a total of 66,798 complaints sent by online shoppers during the Labour Day holiday. Livestreamed retail initiatives during that holiday recorded nearly US$20mil in sales. — SCMP

China’s e-commerce landscape has been reinvigorated by livestreaming, a trend that enables a growing army of small online merchants to sell everything from lipsticks and farm produce to smartphones and flats.

Trouble is brewing, however, for livestreamed campaigns after the country’s consumer rights watchdog received a surge of complaints about product quality, fake deliveries and lack of after-sales service during the recent Labour Day holiday.

The China Consumers Association (CCA) said in a report on Tuesday that it gathered a total of 66,798 complaints sent by online shoppers from April 30 to May 5. It did not break down how many of these complaints were about livestreamed shopping campaigns, but said the negative feedback in that segment escalated during the period.

The CCA cited the case of Chinese actor Xie Mengwei, who pitched for an undisclosed online merchant on a livestreamed campaign in late April. He later issued an apology, made through video-sharing platform Kuaishou, after buyers complained about receiving fake or damaged goods, the CCA said. 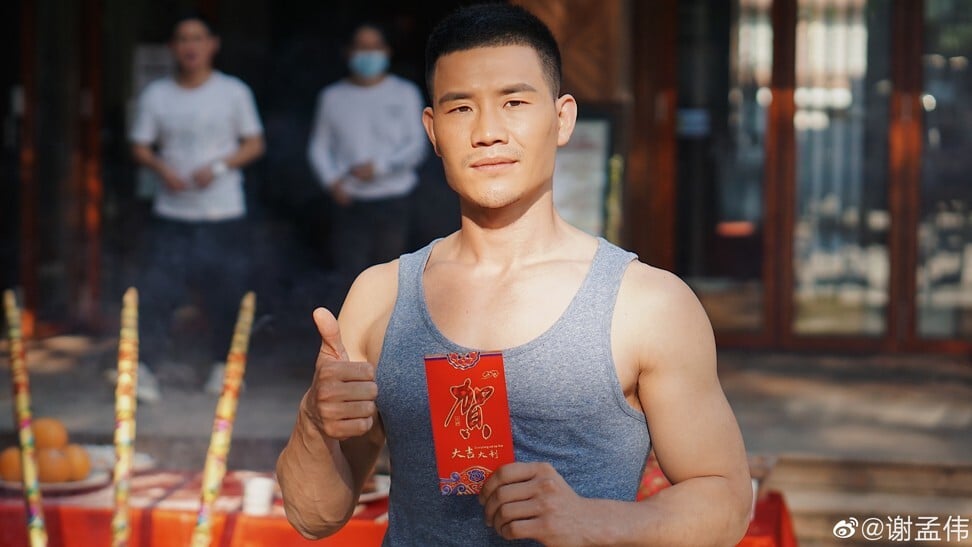 In addition, the CCA reported 14,604 complaints about online games during the Labour Day holiday period. These involved refunds for in-game purchases and the lack of spending limits for players under the age of 18.

The watchdog’s negative report on live-streamed shopping campaigns represents a setback for this trend, which is credited with helping China’s retail sector recover as the domestic economy started reopening in the aftermath of the coronavirus pandemic.

The number of livestreamed retail campaigns doubled during the five-day national holiday, with some events recording sales of as much as 140mil yuan (RM85.63mil), according to China’s Ministry of Commerce.

The volume of sales from livestreamed campaigns over the holiday this year was 4.7 times bigger than in the same period last year, vice-minister for commerce Wang Bingnan said in a press briefing last week.

With more than 900 million Internet users and the world’s biggest e-commerce market, China’s livestreaming trend is not expected to diminish any time soon based on recent developments.

While there were initial doubts about China’s livestreaming video industry, its rapid growth has continued because various e-commerce and entertainment platforms have integrated livestreaming features. More recently, there has been strong household and corporate demand during the country’s coronavirus lockdown.

In the middle of that growth, a number of mainland China’s tech industry leaders and entrepreneurs have also become livestreaming stars, eager to cater to the vigorous appetite for online shopping in the world’s second largest economy.

The size of China’s livestreaming market reached 433.8bil yuan (RM265.35bil) in 2019 and is expected to be double that size in 2020, according to a report by data analysis firm iiMedia Research in February. – South China Morning Post