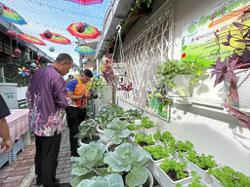 At first glance, there's nothing immediately apparent about Boquila trifoliolata that would make you think that it has “super powers”. - Photo: Inao - Flickr: Boquila trifoliata - CC BY-SA 2.0

IT'S a well-known fact that plants lack many of the sensory systems that animals and people use to perceive the world.

In fact, for most of history, it was assumed that plants had no sense of perception whatsoever. However, recent study seems to indicate that at least one plant might be capable of “seeing” what's around it. 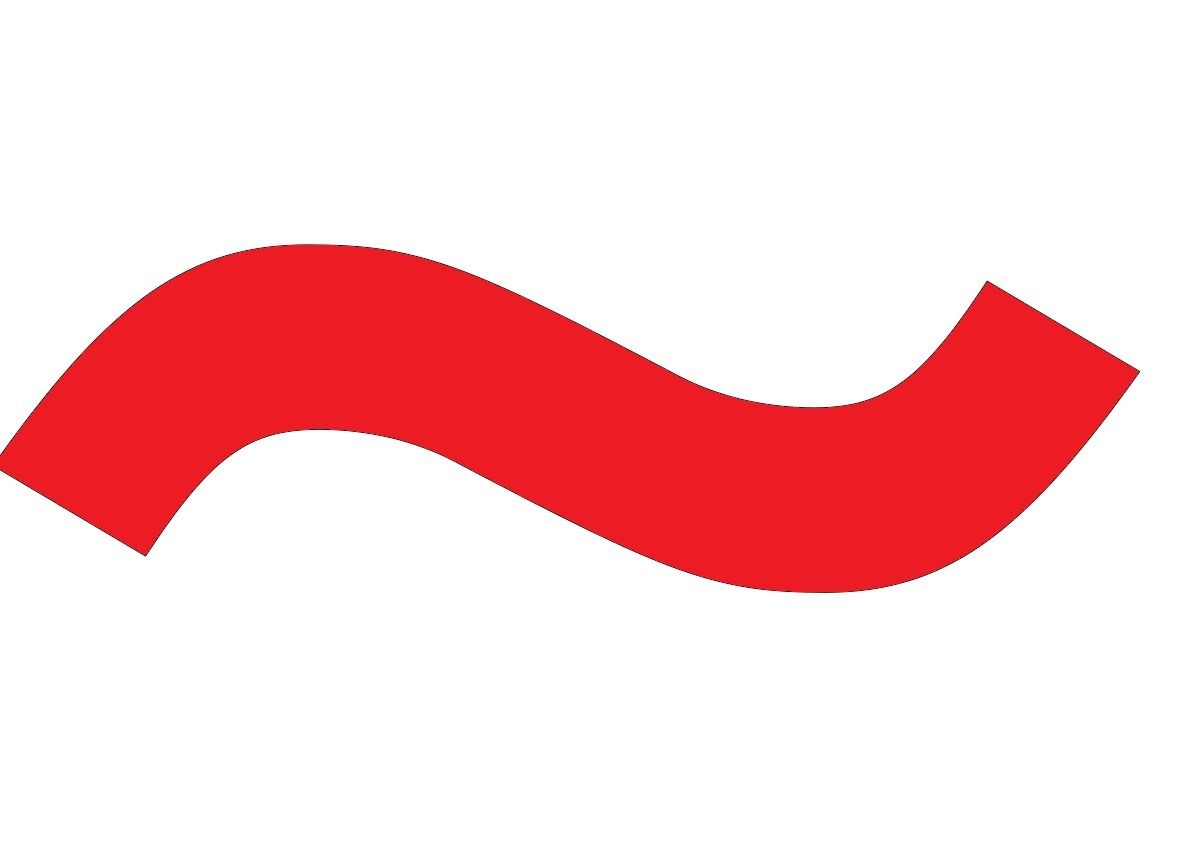 In the early 2000s, plant scientist Ernesto Gianoli came across a curious climbing vine while walking with a student in the temperate forests of Chile.

The plant they came across is now called Boquila trifoliolata and what they found interesting was the fact that when the vine was on the forest floor, it had stumpy and roundish leaves.

However, once it climbed up into its host tree, its leaves changed its shape to become much narrower and longer, imitating its host.

This alone wouldn't be that interesting as there are many plants that practise mimicry, but what they found surprising was that when the plant changed hosts as it wrapped its way through the forest, it would change its leaves as well to match its new surroundings.

When Gianoli and his student finally published their paper on the curious vine in 2014 (research takes a long time), they hypothesised that the vines were somehow absorbing the DNA from its host plants in order to match its leaves.

However, a recent paper published earlier this year (2022) on Boquila has found evidence for something even more amazing - “plant vision”.

Researchers grew several Boquila plants using an artificial plant as their host to see if the Boquila would try to mimic its leaves.

And it turned out they did.

In each test they conducted, they saw the Boquila plants try their best to mimic the plastic leaves of its host.

Their leaves changed its shape to match those of its “host” and the researchers even saw that the veins on their leaves became less dense as they tried to match the patterns on the plastic leaves.

They concluded that it was probable that the Boquila specimens were using some sort of “plant vision” to see the leaves of their host plants in order to mimic them.

Being that the fake plants were plastic and man-made, the Boquila could not be absorbing any DNA from them in order to get any “design cues” from them for their leaves.

As to why Boquila would mimic other plants to begin with, both studies agreed that it was most likely a form of defence against herbivores.

If they looked like their host, the likelihood of them being singled out by a hungry caterpillar or some other leaf-browser was lower. Especially if the host plant was poisonous.

The Boquila was actually visually checking out its host plants for what to wear, research is still ongoing on the exact mechanisms involved.