QuickCheck: Was the World Cup trophy once stolen during an exhibition? 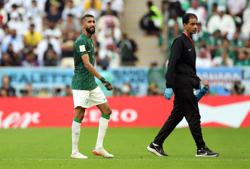 SINCE the 1966 World Cup in the United Kingdom, it has been said repeatedly that a Collie named Pickles found the trophy – named after World Cup founder Jules Rimet – after it was stolen at an exhibition.

Yes, the stolen trophy was found and the 1966 World Cup saved by a dog named Pickles. However if one is to understand how it wound up under a hedge in South London, the story begins a week earlier.

The trophy itself had been stolen a week prior to its discovery when it was displayed as part of a stamp exhibition at the Westminster Hall in London. Despite the presence of two guards in the room while it was on show, a man managed to make off with it on March 20.

Following this, a ransom note was received by the Football Association and while a petty thief named Edward Bletchley was arrested – the trophy itself was not with him, and Bletchley maintained that he was just the middleman.

So how does Pickles score the goal here? Basically, he alerted his owner David Corbett to a package wrapped in newspapers that he'd found under a hedge.

And what was in the package? The World Cup trophy.

This led to Pickles becoming a minor celebrity, and as such his collar is on display to this day at the UK's National Football Museum. 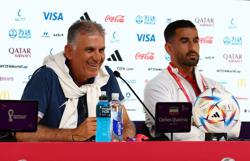 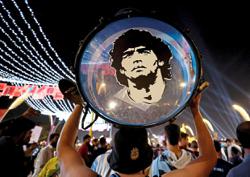