27 deputy ministers sworn in before the King at Istana Negara

KUALA LUMPUR: A total of 27 deputy ministers took their oath of office before the Yang di-Pertuan Agong Al-Sultan Abdullah Ri'ayatuddin Al-Mustafa Billah Shah at the Istana Negara on Saturday (Dec 10).

The ceremony, held at Balairung Seri Istana Negara or the throne room of the palace, began around 3.10pm with the national anthem Negaraku.

Clad in a military uniform, the King arrived at the throne room at 3.05pm.

The deputy ministers took their oaths in groups of seven.

Saraswathy Kandasamy and Fuziah were sworn in as senators at the Dewan Negara earlier today, ahead of the oath-taking ceremony.

After taking their oaths of office, the ministers then signed the official instrument of appointment, witnessed by Chief Justice Tun Tengku Maimun Tuan Mat and Chief Secretary to the Government Tan Sri Mohd Zuki Ali.

The Cabinet ministers were sworn in last Saturday (Dec 3).

On Dec 2, Anwar unveiled a slightly smaller Cabinet than that of his predecessor – naming two Deputy Prime Ministers and 25 ministers. 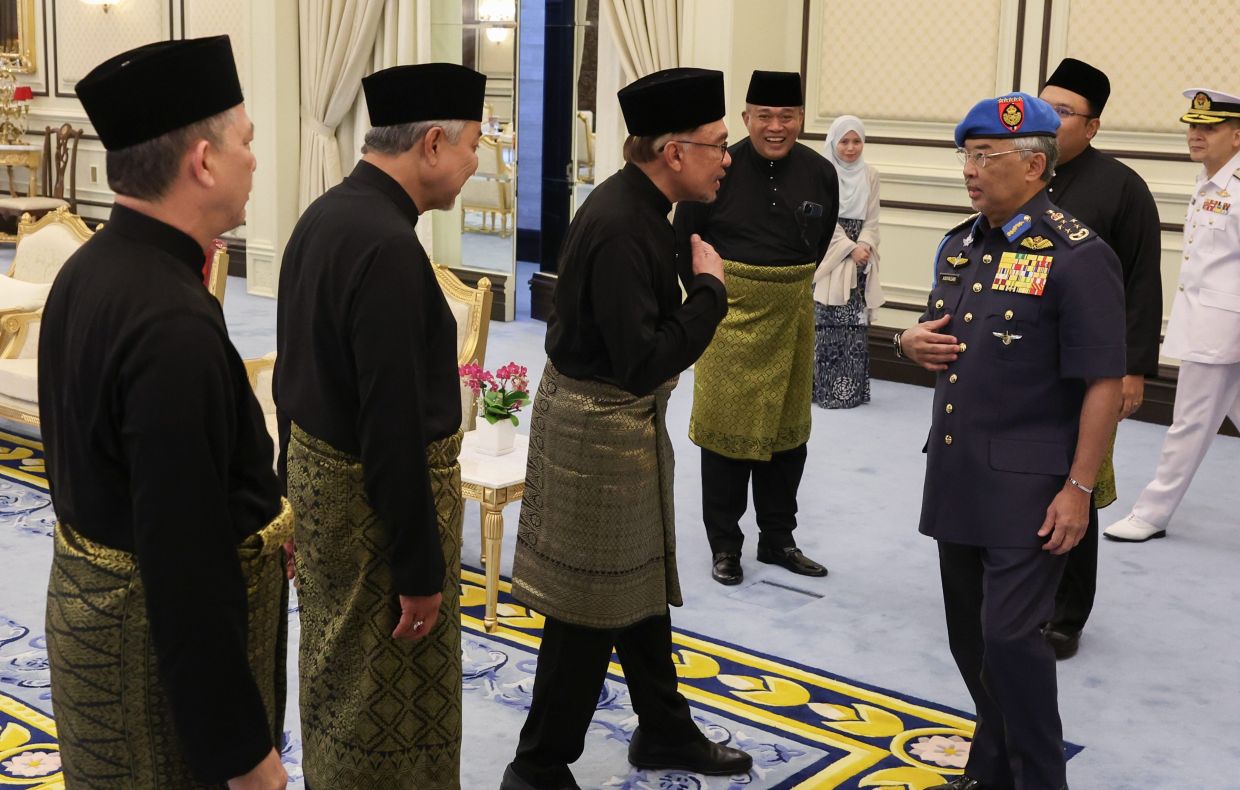 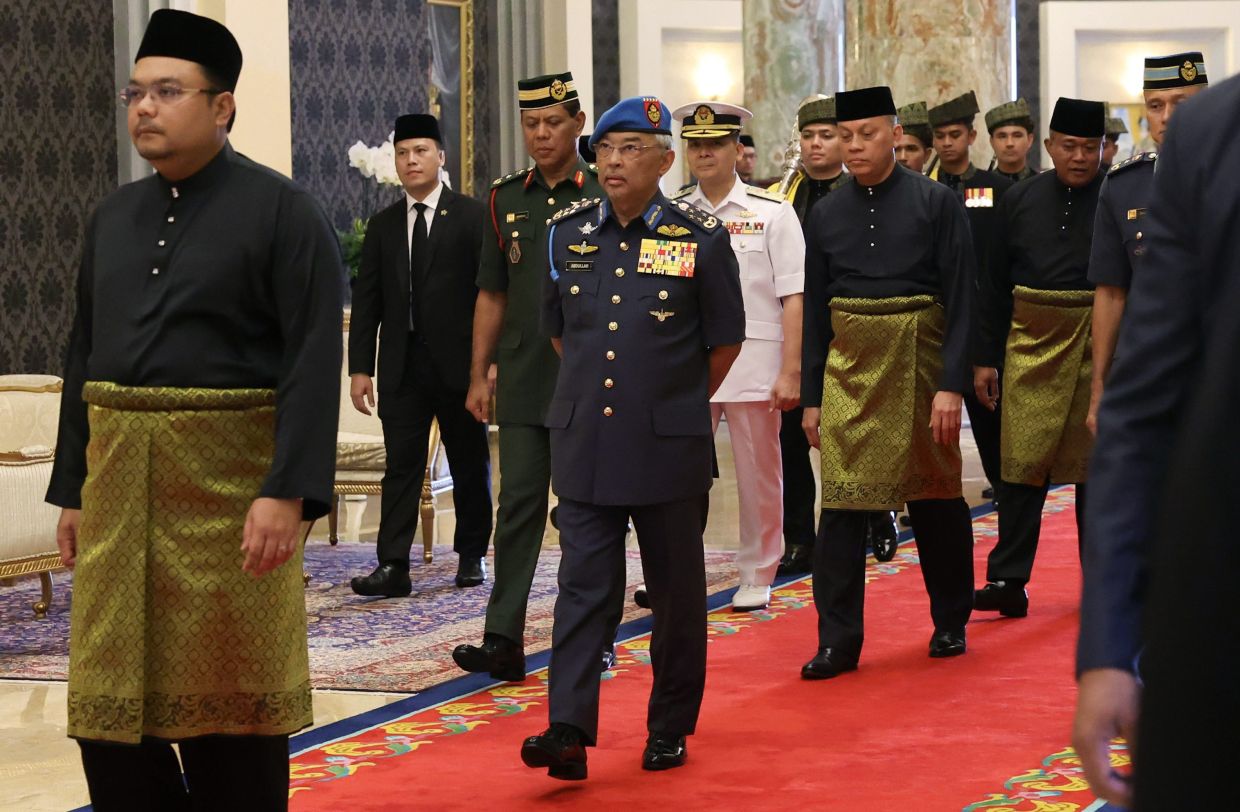 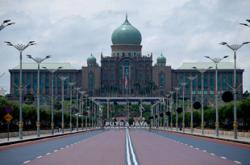