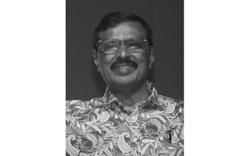 KUALA LUMPUR: Early voting for the postponed Padang Serai parliamentary seat in Kedah and the Tioman state seat in Pahang has officially started at 8am on Saturday (Dec 3), involving a total of 319 voters.

The ballots will not be counted until Dec 7 and all ballot boxes will be kept at police stations for safekeeping.

Elections in both areas were postponed following the death of contesting candidates, namely Pakatan Harapan's M. Karupaiya for the Padang Serai seat and Perikatan Nasional's Md Yunus Ramli for the Tioman seat.