GE15: Shocks and upsets in Sabah 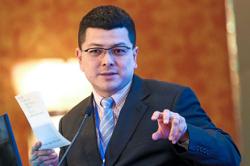 KOTA KINABALU: It was a night of shock victories and defeats as official and projected results came in for Sabah.

Gabungan Rakyat Sabah (GRS) and its state government partner Barisan Nasional looked set to sweep at least 14 of the 25 parliamentary seats in Sabah just before midnight on Saturday (Nov 19).

GRS has officially won Keningau and Tawau with unofficial counts showing it has taken Papar, Sipitang, Ranau and Batu Sapi. 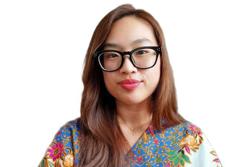