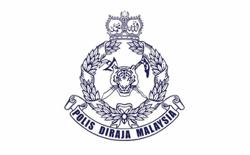 The third journalist, said Geramm, was roughly shoved aside to stop them from approaching a few Perikatan leaders.

"Both reporters claimed they were assaulted by bodyguards or members of their 'special action unit', near the stage steps as they tried to take pictures of the launch gimmick.

"It is understood that another journalist was manhandled to prevent him from approaching the stage.

However, Geramm said they were uncertain if the same individual was responsible for all three incidents.

Geramm said that they had contacted the officials involved and it is understood that further action will be taken to identify those responsible.

"Any form of violence against journalists, including physical, is wrong and unacceptable.

"The right of journalists to carry out free and fair coverage must be protected by all parties, including through legal provisions," said Geramm.

Geramm said on the journalists' part, they had a responsibility to display their official media tags issued by the Information Department while on duty and hoped that security teams at any event would give media personnel the space to carry out their duties, including taking photos and videos. 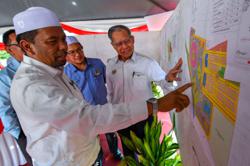