By WANI MUTHIAH and JUSTIN ZACK

PETALING JAYA: Heavy rain on Wednesday (May 25) has led to flooding in Jalan Aman Jaya 2 in Sekinchan.

When contacted, Selangor Fire and Rescue Department director Norazam Khamis said surveillance confirmed that several houses in the area had been affected.

According to resident Yap Kang Pua, 80, his house, which was in a low-lying area, has never been flooded in the past even if it rained heavily.

“But today, my house was submerged in water and mud," said Yap, who lives in Kampung Site B, Sekinchan.

The padi farmer said water rose all over the place in spite of the drainage in Sekinchan being deep and well-maintained.

Yap said his padi fields were also flooded with a large number of stalks collapsing due to heavy winds.

“The stalks of matured padi ready for harvest are all under water and will rot if the water does not subside soon," said Yap, adding that he incurred heavy losses because of the flash flood.

When contacted, Sekinchan assemblyman Ng Suee Lim, who is on a working trip to Australia, said he had alerted his entire team and network to go to the ground and do the necessary.

“I have also contacted the Sabak Bernam district officer and the District Office is ready to render help and do what is required for the people of Sekinchan,” said Ng.

He said heavy rain had started at about 11am and became heavier towards noon, which resulted in even the Sekinchan police station being flooded.

“I immediately instructed my team to reach out to the district Irrigation and Drainage Department to open the floodgates to allow the water to flow to the sea,” said Ng.

He said the situation was compounded by the high tide and the floodgates were finally opened after a struggle of almost 30 minutes.

“Water has started flowing out to the sea, albeit very slowly," said Ng.

ALSO READ: MetMalaysia warns of thunderstorms in Selangor, Negri on May 25

He said many vehicles in Sekinchan town were stalled in floodwater, as there was no higher ground to move them as the place was a low-lying area.

“I have advised the people to stay calm and not panic as well as to be cautious and alert," he added.

“But there is still some floodwater in certain areas of Sekinchan town," she added.

She added that business owners in the town were currently using motorised pumps to remove water and silt from their shops. 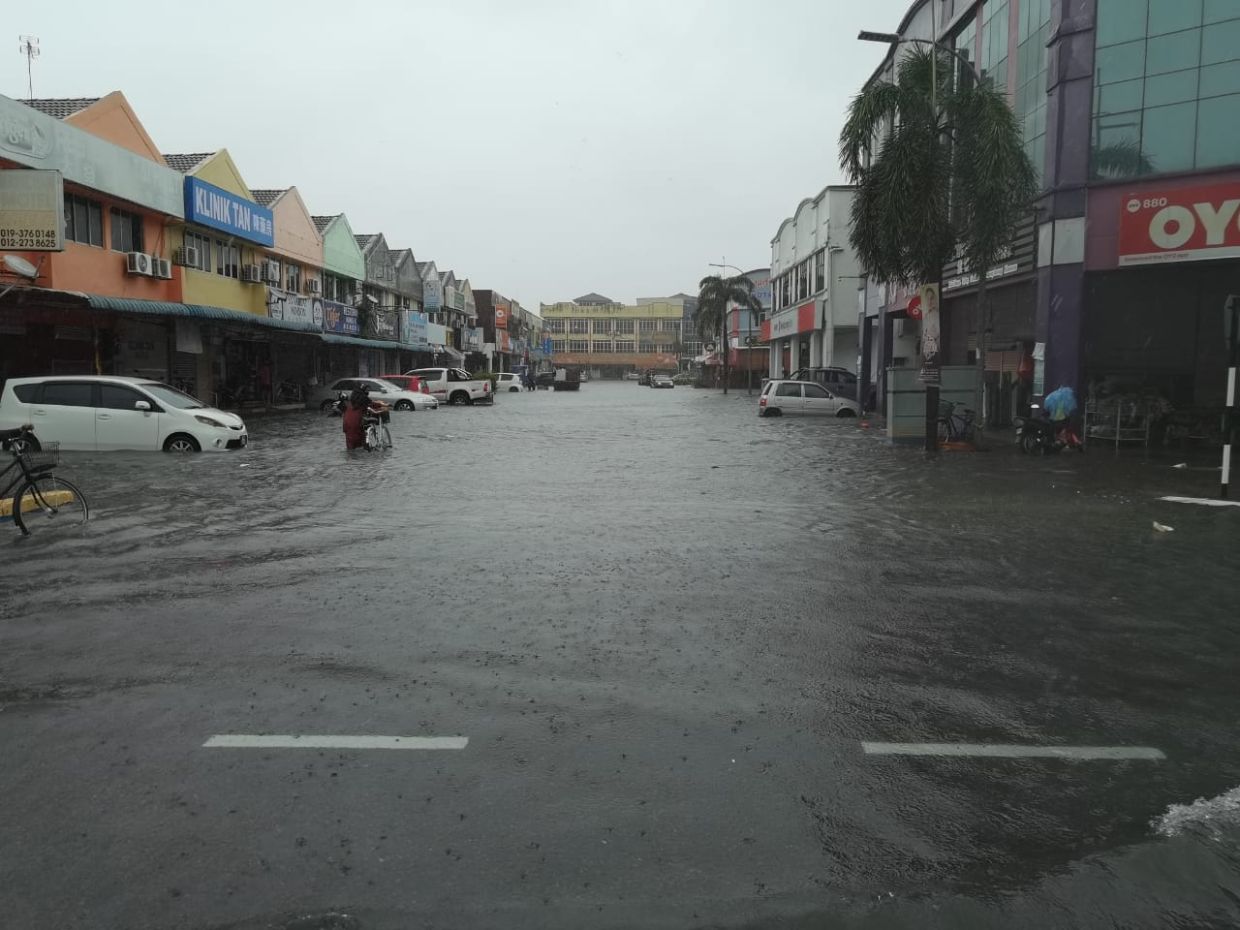 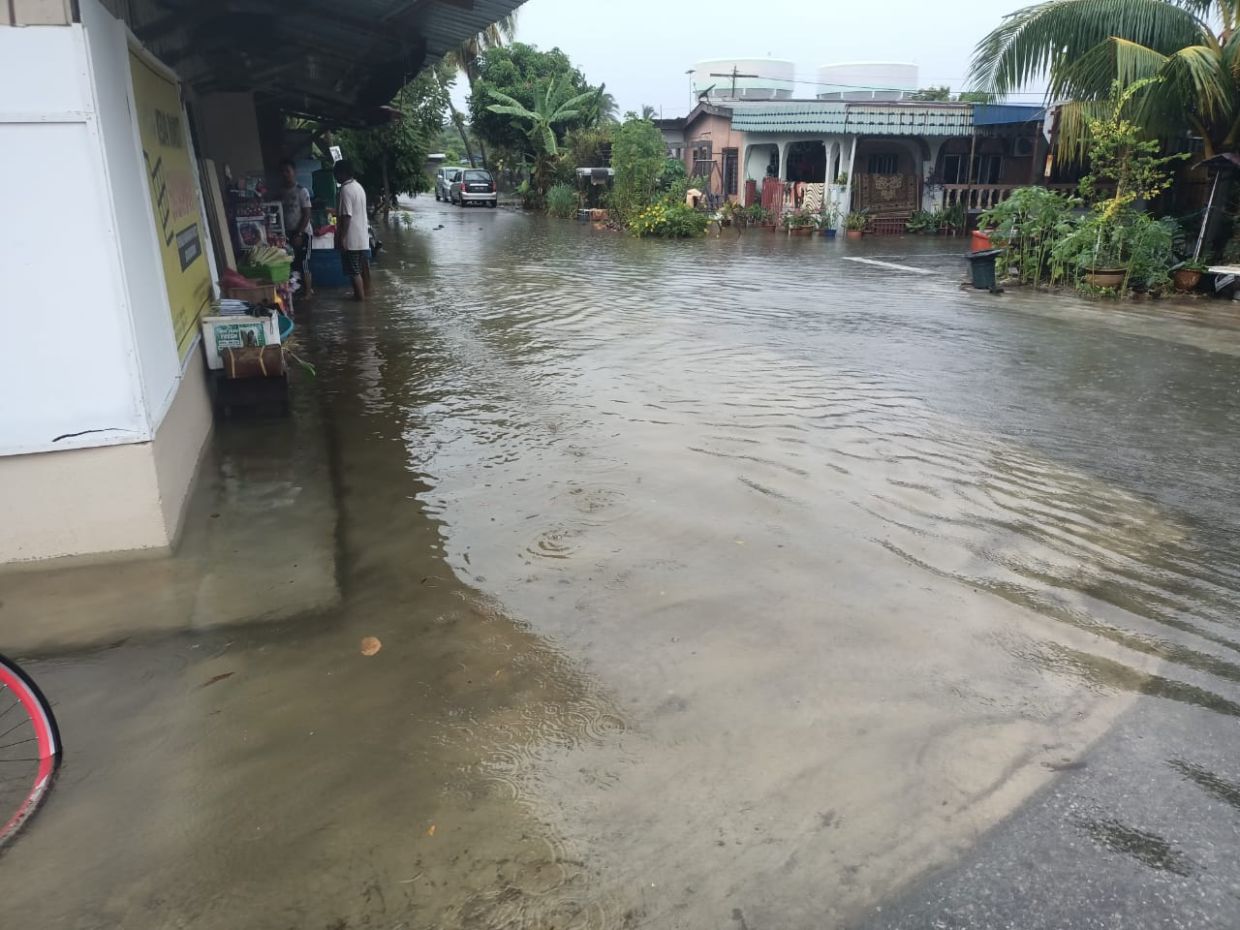 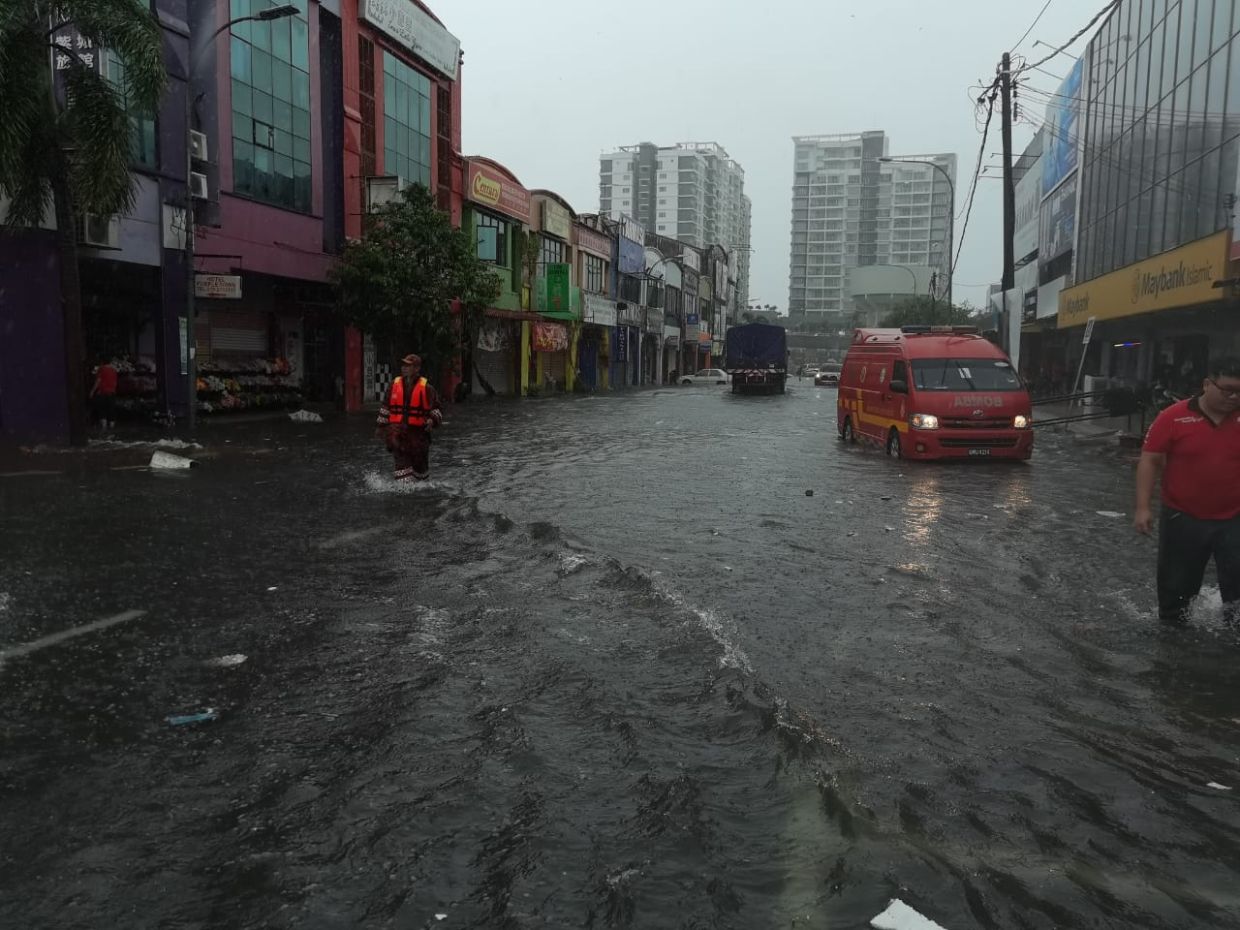 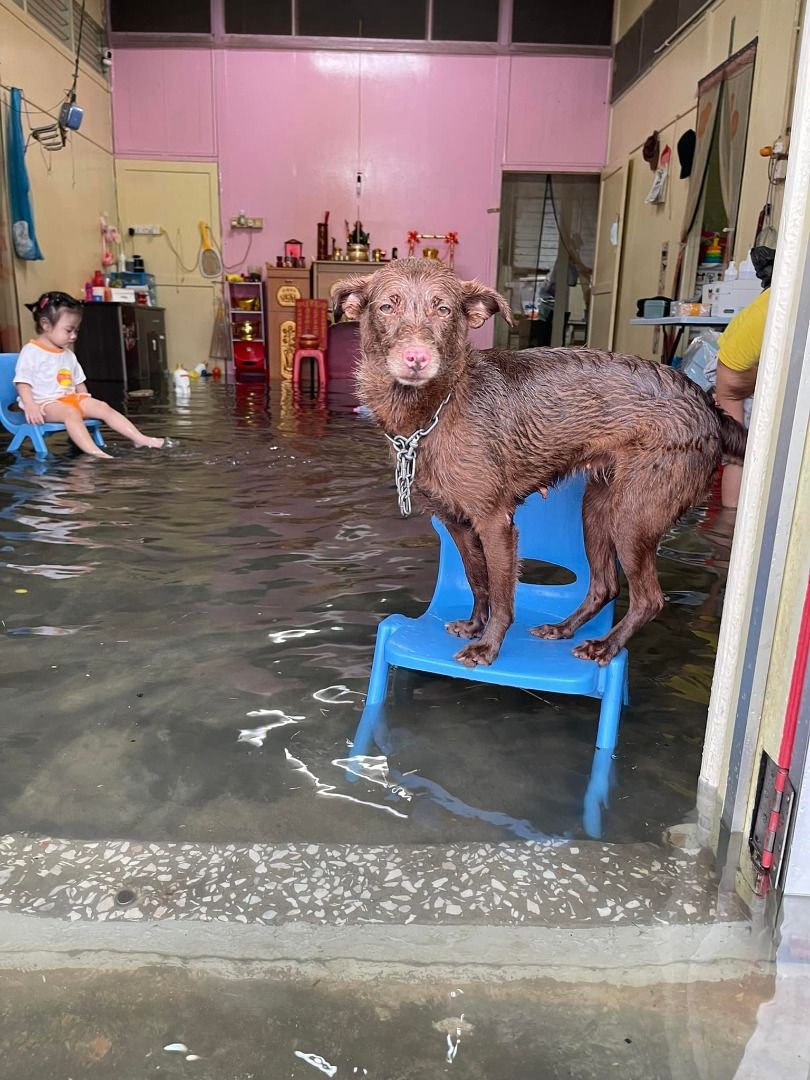 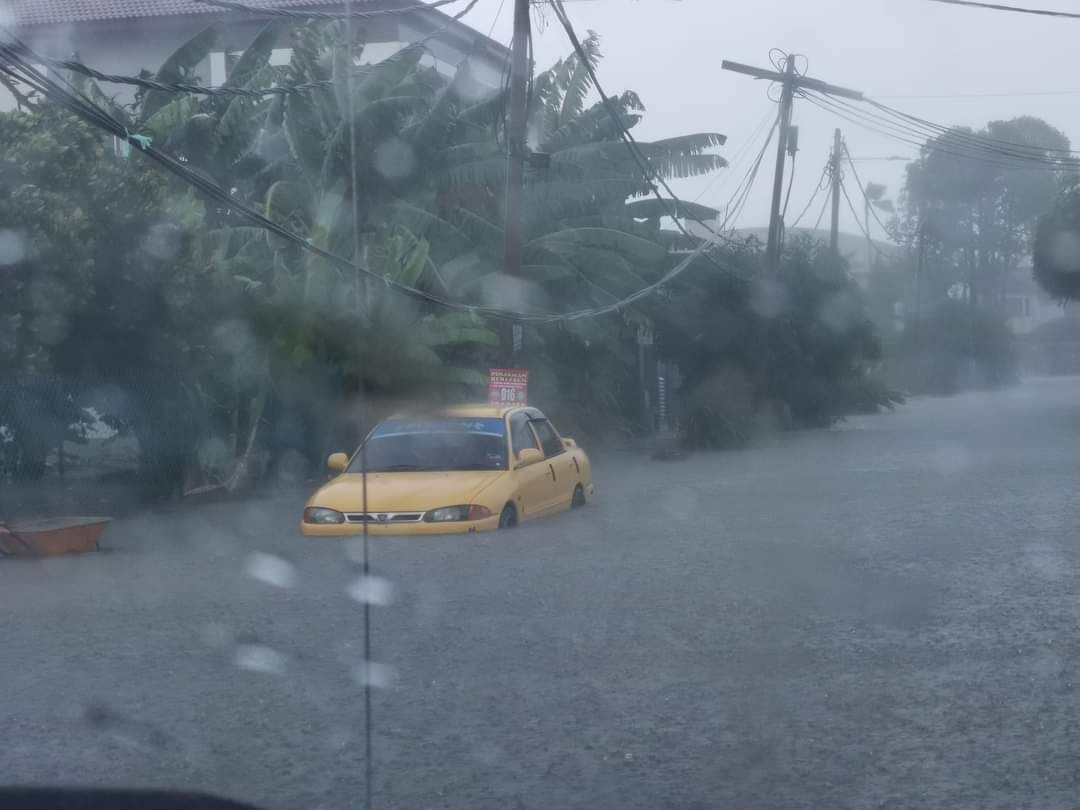 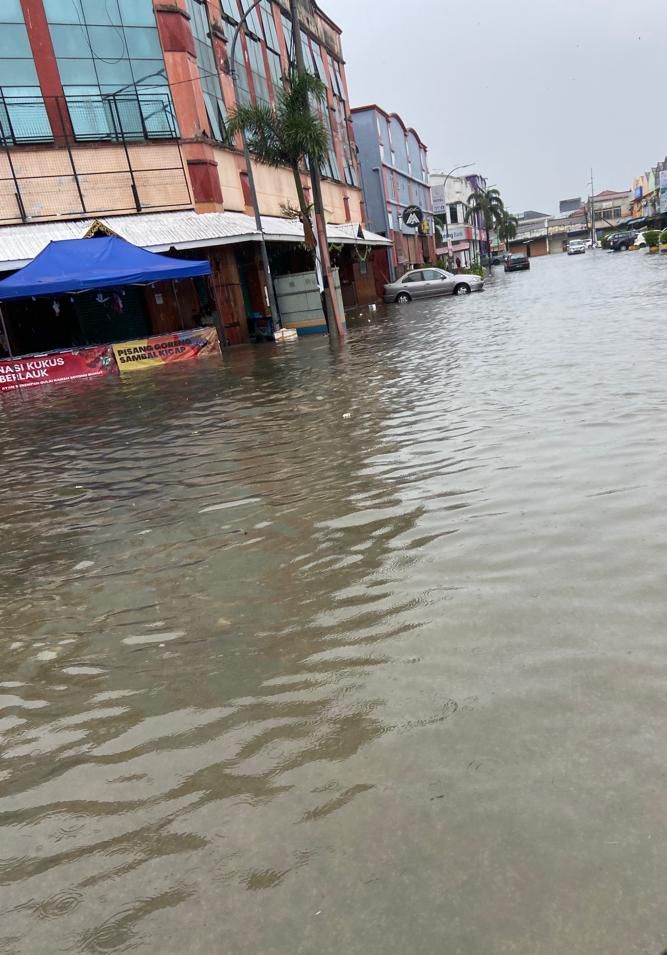 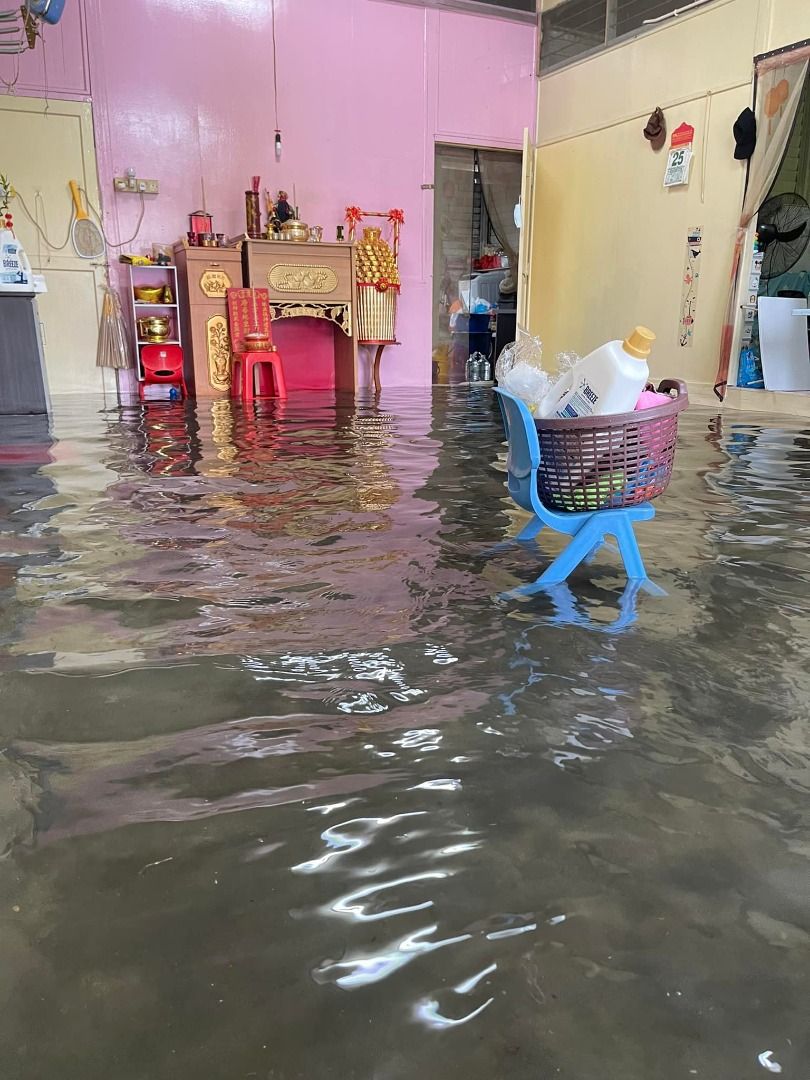 Floods: Negri govt to deepen rivers at 10 locations in bid to ease problem