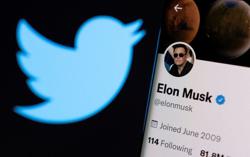 PETALING JAYA: Malaysians are claiming on social media that they too have been on the receiving end of vitriol from a security officer at an Immigration Department counter.

"He yells for no reason, I was a victim also. He asked me why I came to collect my passport late, like who is he to ask me?" said Twitter user Jesmin Kaur.

"I politely answered him, and told him I did not receive an email appointment as stated on Immigration online terms, he then said very loudly: 'This is UTC and I don't care what's written on the paper. You should come a day after you made the online payment.'"

"Intimidation and obstructing the media is wrong.

"It is the media's duty to report on issues relating to the people for the public interest.

"If they had their work interfered, I would be afraid for the safety of my media friends while on duty," he tweeted. 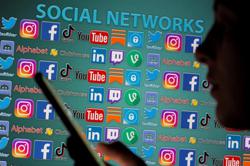