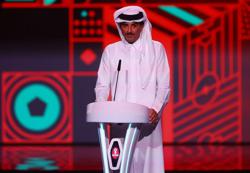 Serbegeth’s son, Sonuljit Singh, 32, said those who wished to pay their last respects to the player, popularly known as Shebby Singh, could do so from 4pm Friday (Jan 14) before his body is taken to the Loke Yew Crematorium in Kuala Lumpur.

“Everyone who wants to come and pay their last respects can do so either in Johor or Kuala Lumpur, please spread the word. Tomorrow (Jan 14) it will be from 3pm to 4pm at the Loke Yew Crematorium in Kuala Lumpur,” he told reporters when met at the Hospital Sultanah Aminah Forensic Medicine Department.

Sonuljit added that his father’s autopsy had been completed.

“However, I am not ready to disclose the results, maybe we will share it with the media in future, until then please give us some space,” he said.

He also expressed his appreciation to fellow Malaysians for their prayers and condolences.

“Thank you so much for the outpour of love and appreciation on social media – it’s amazing. He just wanted the best for Malaysian football. Much like a teacher who would scold or praise, but at the end of the day, he loved football and the country,” he said.

Apart from Sonuljit, Serbegeth's wife Harbans Kaur, who is also a former national athlete, and his daughter Natassha Kaur, were also at the HSA Forensic Medicine Department.

Serbegeth died while cycling in Iskandar Puteri here Wednesday evening. He was 61. – Bernama

Ex-national footballer and pundit Shebby Singh passes away at 61 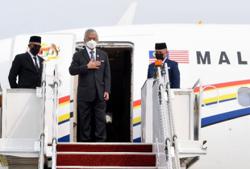 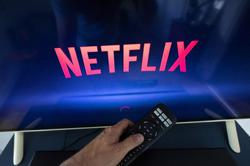