In GE14, Kerk won the seat with a majority of 9,261 votes in a three-cornered fight. 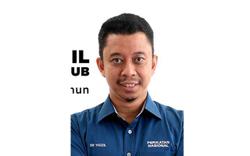 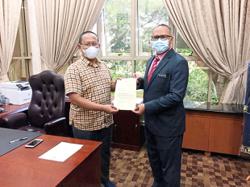