By IMRAN HILMY and GERARD GIMINO 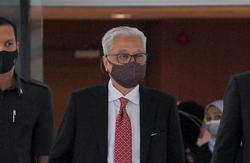 Back in business: Nur Azilah and Mohamad Hasyim getting ready to reopen their spa in Bertam, Kepala Batas. — ZHAFARAN NASIB/The Star

KEPALA BATAS: Business operators heave a sigh of relief now that several sectors are allowed to reopen after more than five months of being shuttered.

“It was overwhelming,” said the 38-year-old, who welcomed the many queries because her income was reduced to only online sales of spa products during the closure.

She is now looking for fully vaccinated therapists so that she has more time to focus on the management and sales aspect of the business.

“I need to hire more staff before the end of this month,” she said, adding that her husband Mohamad Hasyim Mohd Rafidi was assisting her in their spa business in Bertam.

Physiotherapy and wellness centre operator Nurhidayah Che Rose said many of her customers were glad to be able to continue with traditional and alternative treatments for their ailments.

She said during the closure, she could only pay her workers half their wages.

A halal Korean cuisine eatery in Bertam lauds the decision to allow restaurants to operate till midnight.

Fazli Che Amat, 52, said he would now be able to serve more customers including those looking for supper.

“We were only open for takeaways from 11am to 6pm. Now, we can expect more business,” he said.

Ismail Sabri said grocery stores, mini markets, restaurants, petrol stations and convenience stores could also operate from 6am to midnight as of yesterday.

“I previously found it annoying because when I needed items from nearby stores, they were all closed early.

“I am also looking forward to hanging out at the mamak stall with my friends at night again,” said the 24-year-old.

“Now, I can go to nearby stores to get my necessities without the need to rush,” she said.

Lee Jiao Yin, however, said she was slightly cautious about returning to the wellness centre for now.

“Although these centres are reopening next month, I am still doubtful about having my facial treatments done as they require close contact for up to two hours,” she said.

“I feel uncomfortable sitting through the treatment without a face mask,” added the 25-year-old. 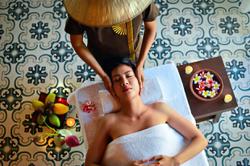 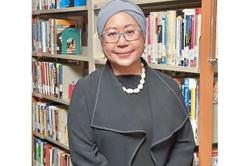