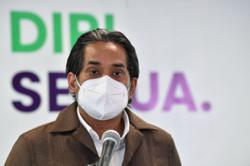 A YANGQIN (Chinese hammered dulcimer) musician and his two students, all of whom are from Malaysia, made the country proud after bagging several international awards recently, reported China Press.

Guan and Hu, both of whom had entered the music competition for the first time, were also presented with the “Contribution towards the Preservation and Promotion of Traditional Arts” award.

According to Zhong, he emerged as the first runner-up in two competitions previously and decided to try and win first place this year, which he achieved to his own surprise.

His success prompted him to encourage his students to also participate in international competitions.

“Ultimately, I hope more Malaysians will pick up the yangqin, which was why I encouraged my students to sign up for competitions,” he said.

It was also reported that with restrictions from the pandemic, many music competitions have been moved online, which made it much easier for foreign musicians to participate.

> More than 100,000 senior citizens in China are estimated to spend an average of 10 hours a day on the Internet, sparking worry among their children, Sin Chew Daily reported.

With 38.6% of its 1.4 billion population aged above 60, many have reported spending a worrisome amount of time online, which led to them now being known as “Internet-addicted senior citizens”.

Not only do they watch videos while cooking, but many are also known to now be addicted to online shopping and online games – to the point of missing their meals.

One of these senior citizens, a 90-year-old grandmother from the Gansu province, had even said that going online makes her happy and helps her save money on meals.

According to Du Peng, who is the head of the Institute of Gerontology at China’s Renmin University, more and more of the elderly are expected to be addicted to the Internet with the advancement of technology.

He predicts that the phenomenon of “Internet-addicted senior citizens” will soon become a societal problem and urged more research to be done to understand the possible impact it could have on society. 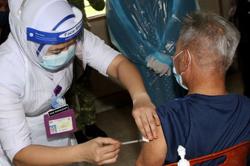 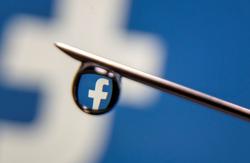