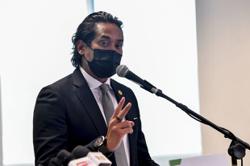 ProtectHealth is the Health Ministry-appointed implementer of private medical practitioner participation in the national immunisation programme.

ProtectHealth says it was aware of several private healthcare providers, including general practitioners, who had taken to social media to invite the public to register for vaccinations at their facilities but said this was not allowed.

"We do not deny that private medical practitioners will be involved in Phase 2 and 3 of the National Covid-19 Immunisation Programme.

"However, they are not allowed to collect registrations through social media or other messaging applications to avoid confusion and misunderstanding among the public," ProtectHealth said in a statement Wednesday (May 12).

ProtectHealth said only vaccine registration via the MySejahtera app was needed and those who had registered need to wait for the appointment notification to be pushed to their app.

It also said that those who had registered would be informed, via MySejahtera, of their vaccination center, whether under the Health Ministry or private practitioner.

The corporation also called on private medical practitioners to immediately stop any form of advertising to collect registrations for the immunisation programme.

ProtectHealth is a wholly-owned subsidiary of ProtectHealth Malaysia, established under the Health Ministry and incorporated on Dec 19,2016.

As a not-for-profit company, it coordinates, administers and manages initiatives related to financing healthcare services as mandated by the Health Ministry.

Aside from being the implementer of private medical practitioner participation in the National Covid-19 Immunisation Programme, ProtectHealth also administers PeKa B40. 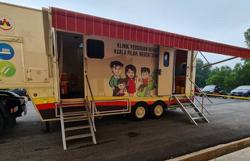 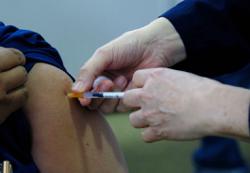