A staggering RM3.58bil has been approved for GKP 1.0, GKP 2.0 and GKP 3.0, which are aimed at helping small Malaysian businesses stay afloat.

Among the conditions for GKP applicants are Malaysian citizenship, total annual sales of less than RM300,000 and having fewer than five employees (excluding business owner), and being registered with the Inland Revenue Board or Companies Commission of Malaysia or local authorities.

In announcing the initiative, Muhyiddin noted that SMEs were a key driver of the country’s economy as they contributed to more than two-thirds of total employment in the country and almost 40% to the economy.

“Therefore, it is important for the sector to remain resilient in the face of economic pressures that are affecting us all.

“Among the challenges faced are business cash flow problems following the movement control order, ” he said. 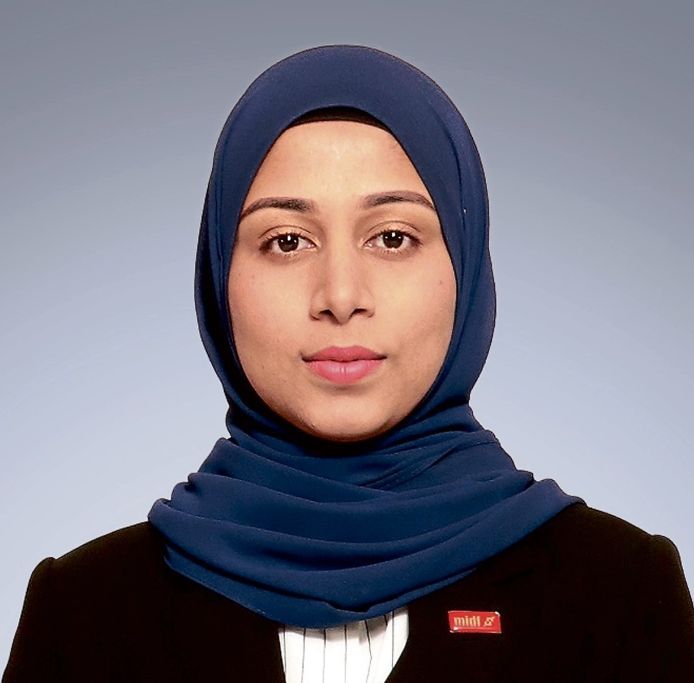 Mazlina: We remain positive on the government’s support measures for micro SMEs.

This was followed by GKP 2.0 late last year, which also provided a one-off RM3,000 cash grant to eligible micro SMEs that had not received the previous assistance.

GKP 3.0 was introduced under the Malaysian Economic and Rakyat’s Protection Assistance Package (Permai) GKP initiative which provides one-off assistance of RM1,000 to micro SMEs in 12 states under the MCO that was enforced in January until February, and RM500 to small businesses in states that were not under the MCO.

It is expected to benefit more than one million entrepreneurs, and micro SMEs that have not received the assistance under the earlier GKP can apply for GKP 3.0 starting April 1.

“They can use the money for restocking and to pay some of the utilities bills, ” he said.

On top of that, he said government agencies such as SME Corp, Human Resources Development Fund and National Entrepreneurship Institute also provide the necessary training for upskilling.

“Therefore, small entrepreneurs could take this opportunity to venture into different businesses or to upgrade their skill set especially in the e-commerce space.

“In a nutshell, the GKP can buy time for these businesses to stay afloat. But beyond this point, they would really need to look for better opportunities and going for training and upskilling would help improve their chance to succeed in their business venture, ” he pointed out. 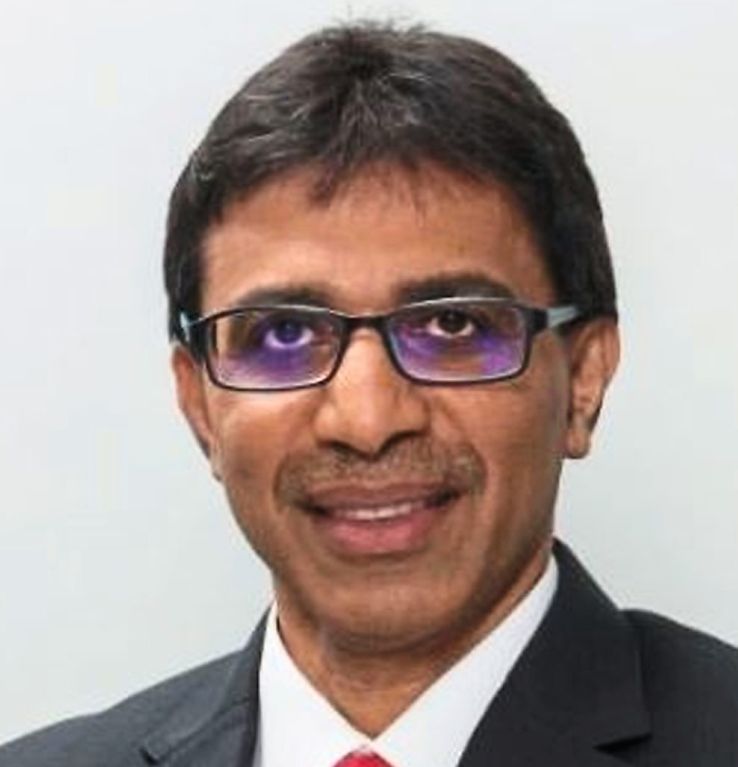 Dass: The biggest concern was a lack of working capital to maintain or restart their business.

MIDF Research economist Mazlina Abdul Rahman said properly registered micro SMEs had benefited from government relief measures such as the GKP grants which eased their struggles in servicing their debt or starting other small-capital businesses.

However, she noted that the economic recovery in the services sector was rather gradual, as international borders remained closed and tourism activities were restricted.

“We remain positive on the government’s support measures for micro SMEs including the latest GKP 3.0 which may assist them in staying afloat while Covid-19 vaccination programmes are ongoing, ” she said.

Mazlina added that the national gross domestic product (GDP) performance has been on a recovering trend since the trough in second quarter 2020 (2Q20) and part of the recovery was driven by SMEs’, including micro enterprises as they hold a significant 38.9% share of Malaysia’s GDP (based on 2019 data).

In terms of sectoral SMEs contribution, the services and manufacturing sectors are the major contributors with a combined share of 83.1% in 2019.

In the fourth quarter of last year, GDP of the services sector still declined but at a far slower rate of 4.9% year-on-year compared with the 16.2% year-on-year fall in the second quarter, when the Covid-19 pandemic economic fallout first hit the country.

The GDP of the manufacturing sector meanwhile rebounded in the third quarter. 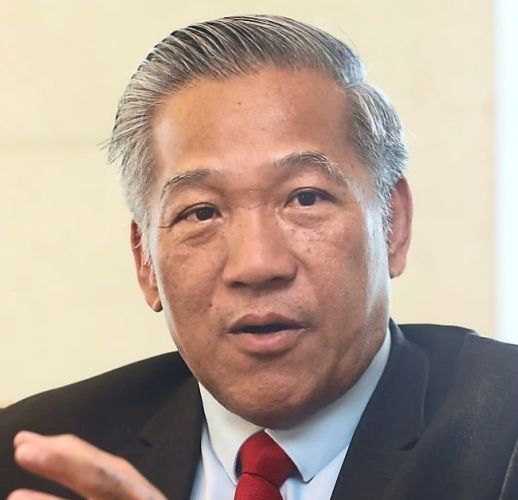 Kang: There are almost two million micro SMEs and small businesses in the country.

“We believe the recovery was partially supported by the government’s relief measures that were rolled out last year, ” said Mazlina.

AmBank Group chief economist and head of research Dr Anthony Dass pointed out that many SMEs have either depleted their cash flow by now or were eating into their reserves.

“A lot of SMEs will choose to go for temporary closure soon to stop bleeding cash. There are risks of many SMEs going bust, ” he said, adding that in 2020, SMEs still had cash flow as they were making profits for some part of the year.

“This round, it’s a bit different. They started the year badly and, at this point, businesses are not looking for profit but more for cash flow or survival, ” he said.

On the GKP initiatives, Dass said the biggest concern was a lack of working capital to maintain or restart their business, with the repayment of loans coming in second.

“Being able to improve the rate of cash flow increases the funding available to the business; increasing its buying power to seize early settlement discounts or bulk discounts at favourable discounts; enabling it to improve its supplier relationships, spend less time and cost managing cash flow and provide the funding to increase sales and revenue, ” he said.

“There are almost two million micro SMEs and small businesses in the country. So this will definitely help to reduce unemployment, ” he said.