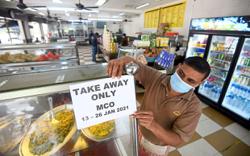 PETALING JAYA: Several Opposition MPs have questioned the need for a proclamation of Emergency that is aimed at curbing the Covid-19 pandemic and putting a pause on politicking.

These MPs questioned the need for an Emergency as businesses have only just begun to recover from the Covid-19 fallout that saw sluggish economic activities since the implementation of the movement control order (MCO) in March last year.

Klang MP Charles Santiago cited the EU-Malaysia Chamber of Commerce and Industry CEO Sven Schneider, who was quoted as saying that there were many concerns about Malaysia as a viable investment destination.

“The international business chamber chief has earlier warned that a total lockdown would cause the country’s economy to collapse. “It is therefore ironic that Tan Sri Muhyiddin Yassin is using the Emergency to justify regenerating the economy, ” he said.

Santiago warned of an increase in job and business losses, possibly plunging the country into further economic difficulty.

“My heart breaks for every business owner who has been struggling since 2020 and entered into 2021 at the onset of an emergency, ” Yeoh added. 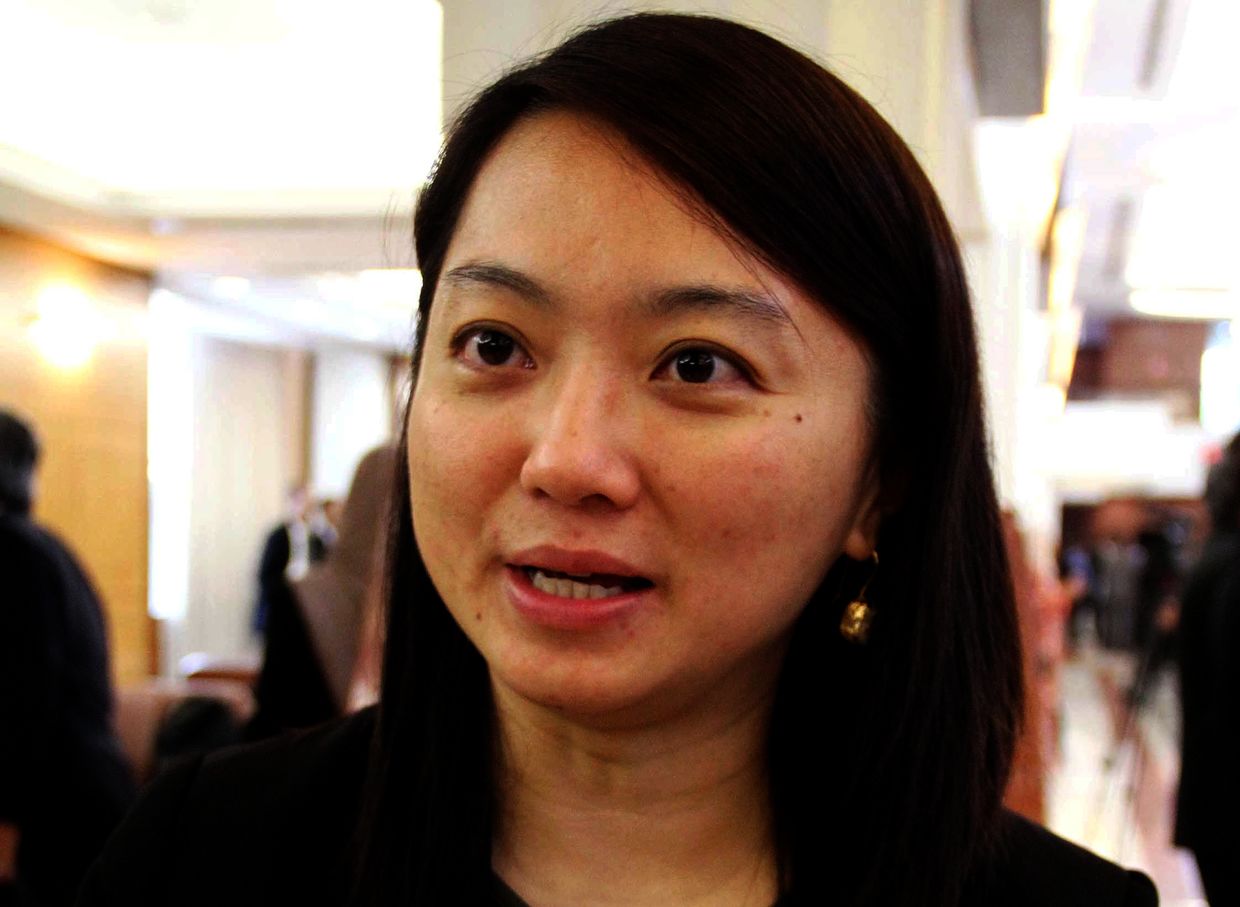 Muar MP Syed Saddiq Syed Abdul Rahman said the government must have plans to protect the people’s economic welfare during the MCO and Emergency period.

These include providing cash aid and loan moratoriums to the people, he said.

“There is no excuse to allow Malaysians to continue without any economic protection from the government, ” he said. Declaring his opposition to the Emergency, Syed Saddiq said the government must include the Opposition in administering the country.

“I also hope that the people’s concerns can be quickly addressed by the government, ” he added.

The state of Emergency was enforced nationwide from Tuesday (Jan 12) until Aug 1 as a proactive measure to contain the Covid-19 pandemic.

The King had decreed for the Emergency to be in force up to Aug 1 or earlier if the number of Covid-19 cases can be effectively controlled and brought down.