KUALA LUMPUR: Stricter control on illicit hard liquor can play a part in reducing the incidences of domestic violence according to a non-governmental organisation.

The Development of Human Resources in Rural Areas (DHRRA) has come out in support of Kuala Lumpur City Hall’s (DBKL) move as it can make illicit hard liquor less accessible to the B40 group.

DHRRA executive director Nanthini Ramalo (pic), who is also a psychologist, says women battered by their husbands while under the influence of alcohol account for at least 30% of domestic violence cases the NGO deals with. 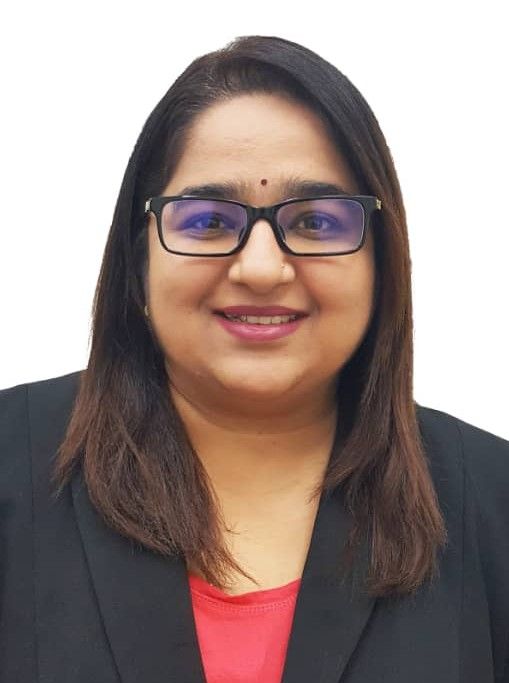 “We get a lot of complaints from women whose husbands consume cheap liquor and the men lose control and are prone to violence while under the influence," she said.

“They lose all sensitivity to the needs of their families and will go as far as selling cooking gas tanks just to buy cheap liquor," Nanthini said.

Nanthini related a case where she was trying to assist a child in getting his birth certificate, but was unable to get the child’s father to attend an interview scheduled with the National Registration Department because he was drunk.

“We could not wake him up as he was inebriated," she said.

Nanthini said cheap liquor and samsu were sold at neighbourhood sundry shops openly, and she has witnessed people buying it in packets and some are even provided in plastic cups; the men would sit beside a drain and consume it openly.

“As long as it is easily accessible, it's dangerous," she added.

“It’s not a bad move (to ban hard liquor) and it should be implemented everywhere too; it can solve a lot of issues as well," Nanthini said.

Echoing Nanthini’s sentiments is a National Council of Women’s Organisations (NCWO) council member Dr Jaya Bushani, who said that it was offensive to see the proliferation of shops selling hard liquor, especially the cheap versions, in the city.

“It’s destroying families, especially the B40 groups," she said.

On Monday (Nov 16), DBKL issued new guidelines on the criteria of liquor licence applications and that existing sundry shops, convenience stores and Chinese medicine shops that sell hard liquor could only renew their liquor licence until Sept 30 next year.