‘CMCO in Mukim Klang only’

PETALING JAYA: The conditional movement control order (MCO) in Klang coming into force today is confined only to Mukim Klang.

“After seeking the Health Ministry’s advice and discussion with the Selangor Mentri Besar, the meeting had agreed that the conditional movement control order in Klang is confined only to Mukim Klang.

“However, other specific localities regarded as red zones would be announced later, ” he said.

“To ensure economic activities and the supply sectors are not affected, we have agreed for wholesale markets (4am to 2pm), day markets (6am to 2pm) and agro market (6am to noon) to remain open. However, night markets are not allowed, ” he added.

Food stalls and outlets can operate from 6am to 10pm but dining in is strictly not allowed, said the minister.

“Only drive-through, delivery and takeaway are allowed.” 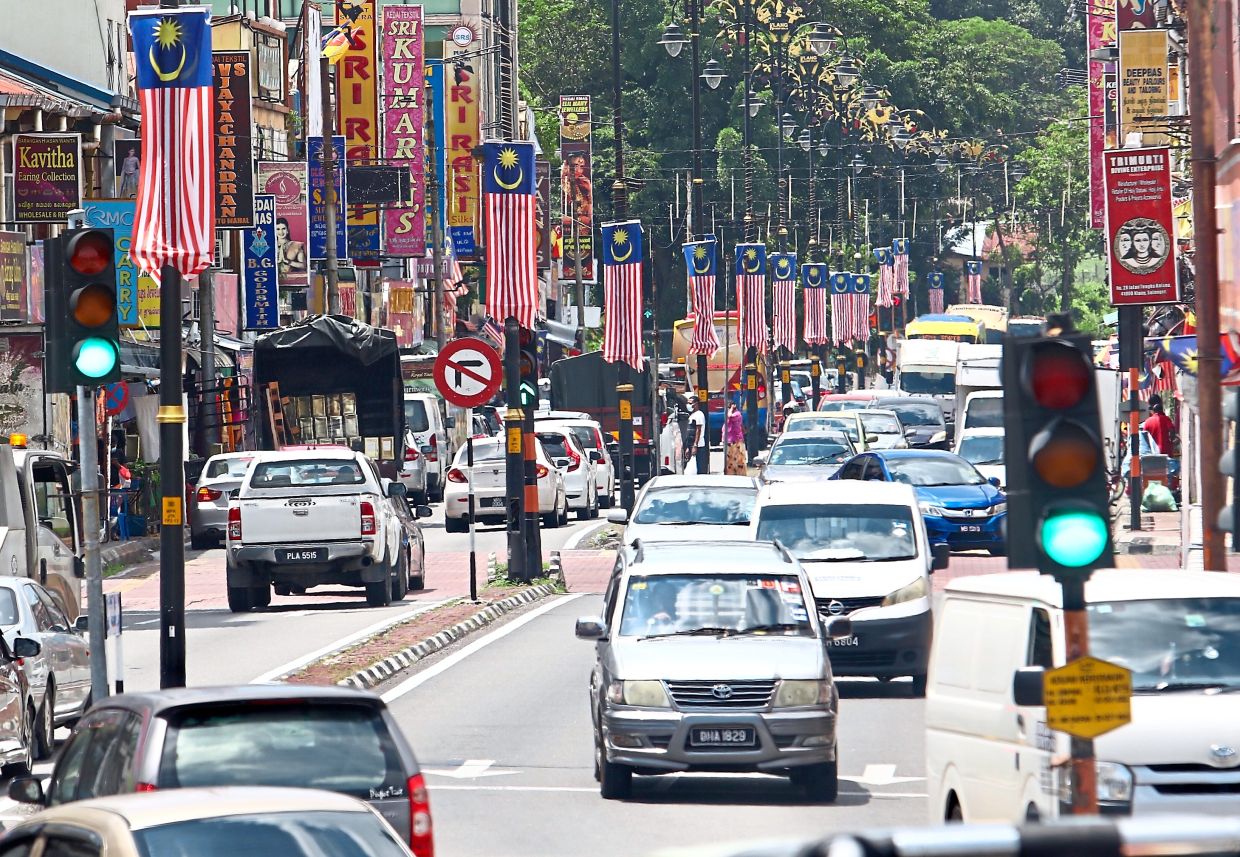 Bus, taxi and e-hailing are allowed from 6am to midnight.

A detailed list of economic activities allowed to remain in operation in the red zones would be released later, Ismail Sabri said.

In a Facebook post later yesterday, Prime Minister Tan Sri Muhyiddin Yassin gave an assurance that the industrial and economical machinery in Port Klang would not be disrupted despite the conditional MCO.

“The conditional MCO there will not disrupt the economic sector that is currently in recovery, more so jobs and income, ” he wrote.

He added that the Senior Minister of International Trade and Industry had also reported that industry players were ready to operate by adhering to the tightened standard operating procedure.

36 areas within Klang have been put under conditional MCO