Wee, in a post on his social media account on Wed (July 8), said that he shared some information on Malaysia's aviation and rail sectors with the ambassador during the meeting.

"I suggested that Qatar and Malaysia have a lot of mutual interests in developing our transport infrastructure together, as we welcome Middle Eastern investments to Malaysia," he said.

"(I am) grateful to be hosted for a luncheon," he added. 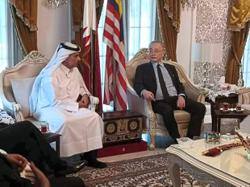 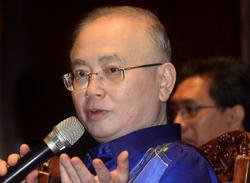