KUALA LUMPUR (Bernama): The Malaysian Armed Forces (MAF) has denied allegations on social media that personnel stationed at the Selangor Mansion are wearing helmets to protect themselves from projectiles, including urine-filled plastic bags allegedly thrown by foreigners staying there.

"There is no such thing. MAF personnel only wear helmets at areas declared to be under the enhanced movement control order, while elsewhere, it is as usual," he told Bernama on Friday (April 10). - Bernama

Covid-19: 5k residents at S'gor, Malayan Mansion to be tested in 10 days 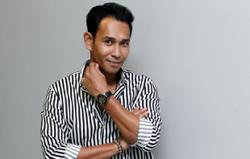 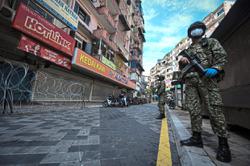