Devoted wife and partner of the late Tun V.T. Sambanthan, Toh Puan Umasundari's cortege leaving the home for cremation and prayers at their home at Lintang, Sungai Siput.. - Photos by RONNIE CHIN

SUNGAI SIPUT: An advocate of women’s issues and known for her charity work, Toh Puan Umasundari Sambanthan, wife of the late Tun VT Sambanthan, was sent off with traditional Hindu rites after she passed away last Friday (Jan 31)

One of the founders of the National Council of Women’s Organisation (NCWO) and its president at one stage, Uma was also the chairman and director of the National Land Finance Cooperative Society (NLFC) from 1980 to 1995. She also served as NLFC president from 1995-1996.

The funeral was held at her home on Jalan Lintang here on Sunday (Feb 2) and was attended by more than 100 family members and friends including notable public figures.

MIC president Tan Sri SA Vigneswaran, who paid his respects at the funeral, described Uma as a mother to the party. 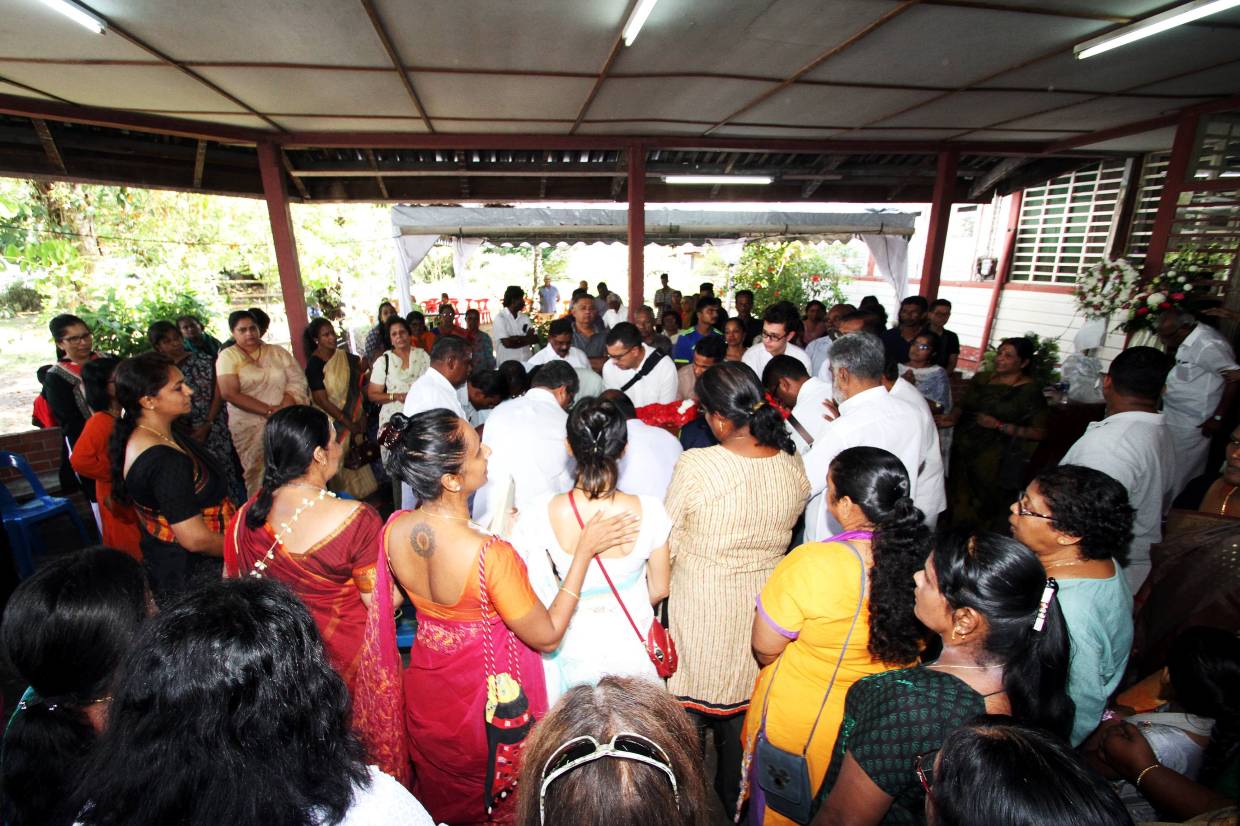 “We have lost a remarkable figure that has been such a strong force in the Indian community. I had the pleasure of meeting her several times and each time we met, she always expressed her desire to see the involvement of Indians, especially women, in the country’s economic development.

“Right now, we are considering a few ideas to commemorate both Sambanthan and Uma’s contributions, such as having their name at our institution, AIMST University,” he told reporters.

Vigneswaran said it is important for the Indian community in Malaysia to remember Sambanthan and Uma.

“Uma was known for her dedicated work in helping others through education and religious matters. She is part of our history. It is truly devastating that we have lost her,” he said. Also attending the funeral was Human Resources Minister M. Kulasegaran, who said that Uma was someone he looked upon dearly.

“Her husband was the first human resource minister in the country, we have his photo in my office. When I was appointed a minister, she was among the first persons I met to seek advice and guidance.

“Among my many favourite memories of her is when she came with her wheelchair to support our effort to save the Vivekananda Ashram in Brickfields in 2015.

“We were shocked when she paid us a visit because we did not invite her. Having her presence during that time truly showed that her contribution towards the Indian community in Malaysia could not be measured,” he said.
Article type: metered
User Type: anonymous web
User Status:
Campaign ID: 18
Cxense type: free
User access status: 3 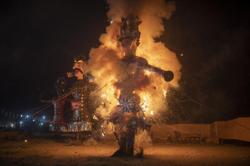 Women in Malaysian politics: Are politicians missing a point?