PETALING JAYA: All state police chiefs nationwide have been ordered not to allow any event involving preacher Dr Zakir Naik, said a leaked circular from the Deputy Inspector-General of Police Datuk Mazlan Mansor.

“It was found that programmes involving Zakir have raised controversies with the potential to create tension within the country’s multiracial community.

“All state police chiefs were ordered to advise all parties organising programmes involving Zakir to stop such programmes.

“All state police chiefs were also told not to allow any activity with Zakir in their contingents, ” stated the circular dated Aug 15 and stamped Aug 18.

“Yes, this is to avoid controversy and disharmony which could lead to public unrest. This order is in line with what was allowed by the provisions of law to ensure the security of the country, ” she said when contacted yesterday.

She agreed that it was akin to a blanket ban on the issuance of permits for events involving the preacher to deliver speeches nationwide.

The circular came to light after Indian citizen Zakir was interrogated by the police for the second time in less than a week. 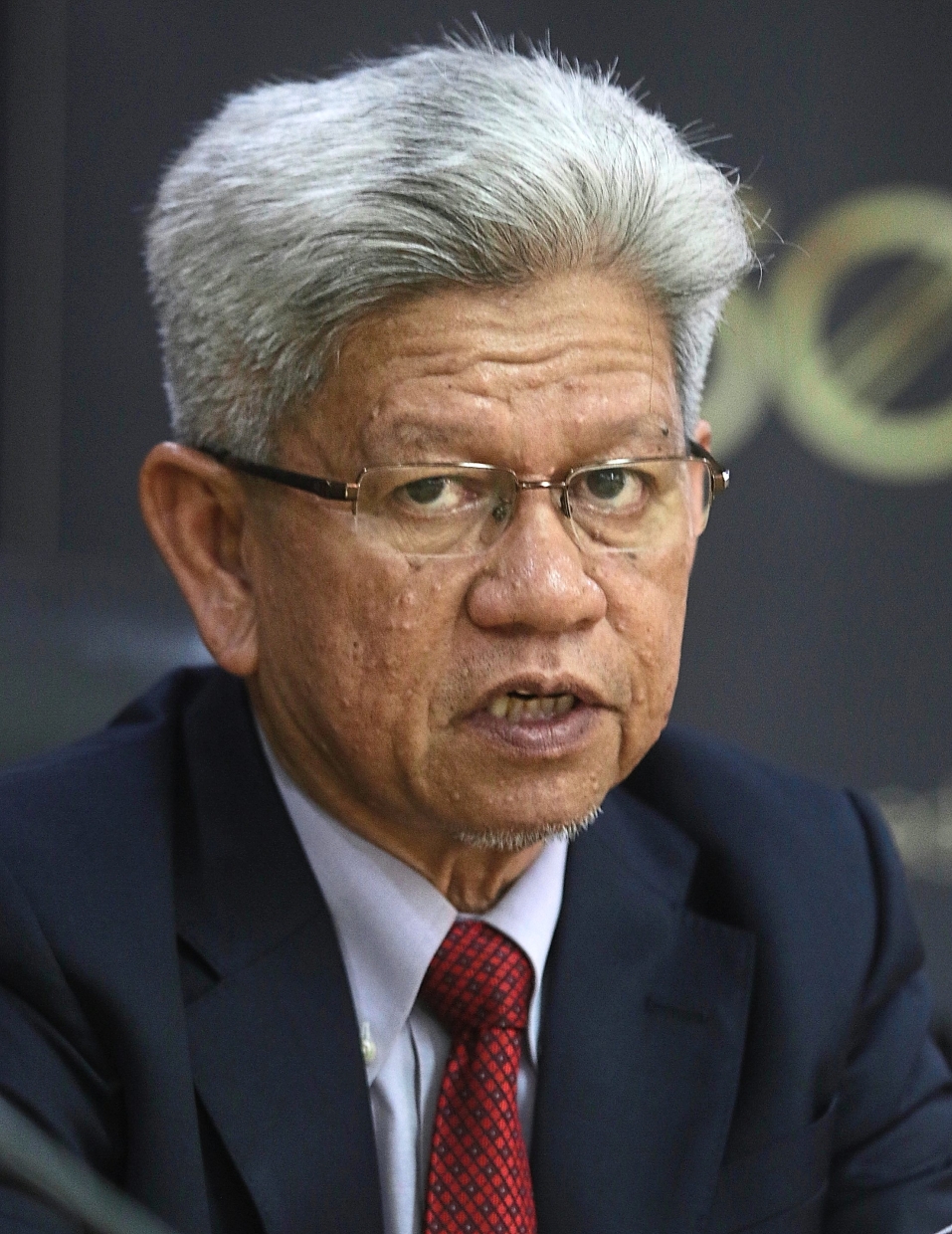 Ahmad Zakiyuddin: Supports Penang mufti’s views that Zakir is not an extremist.

He spent more than 10 hours at Bukit Aman and was let out in the wee hours of the morning after the police recorded his statement.

Zakir, who holds Malaysian permanent residency (PR), was alleged to have made racially charged statements at a public event in Kota Baru on Aug 8.

This is his second bout of questioning after he was called up by police last Friday.

He is being investigated under Section 504 of the Penal Code for intent to provoke a breach of the peace, which carries two years’ imprisonment or a fine or both upon conviction.

Zakir’s lawyer Datuk Akberdin Abdul Kadir, however, disputed that the police issued a ban on his client.

Akberdin said that neither he nor his client had been told by the police that Zakir would not be allowed to speak in public.

“My client will only talk at events which have a permit and are legal. The onus for such permits is on the organisers of the events and not Zakir himself. The police informed us that Zakir can go on preaching in public, provided he complies with the provisions of the law and we will always abide by the law as advised by the police, ” said Akberdin, who also said that his client would be keeping a low profile for now to avoid further controversies. 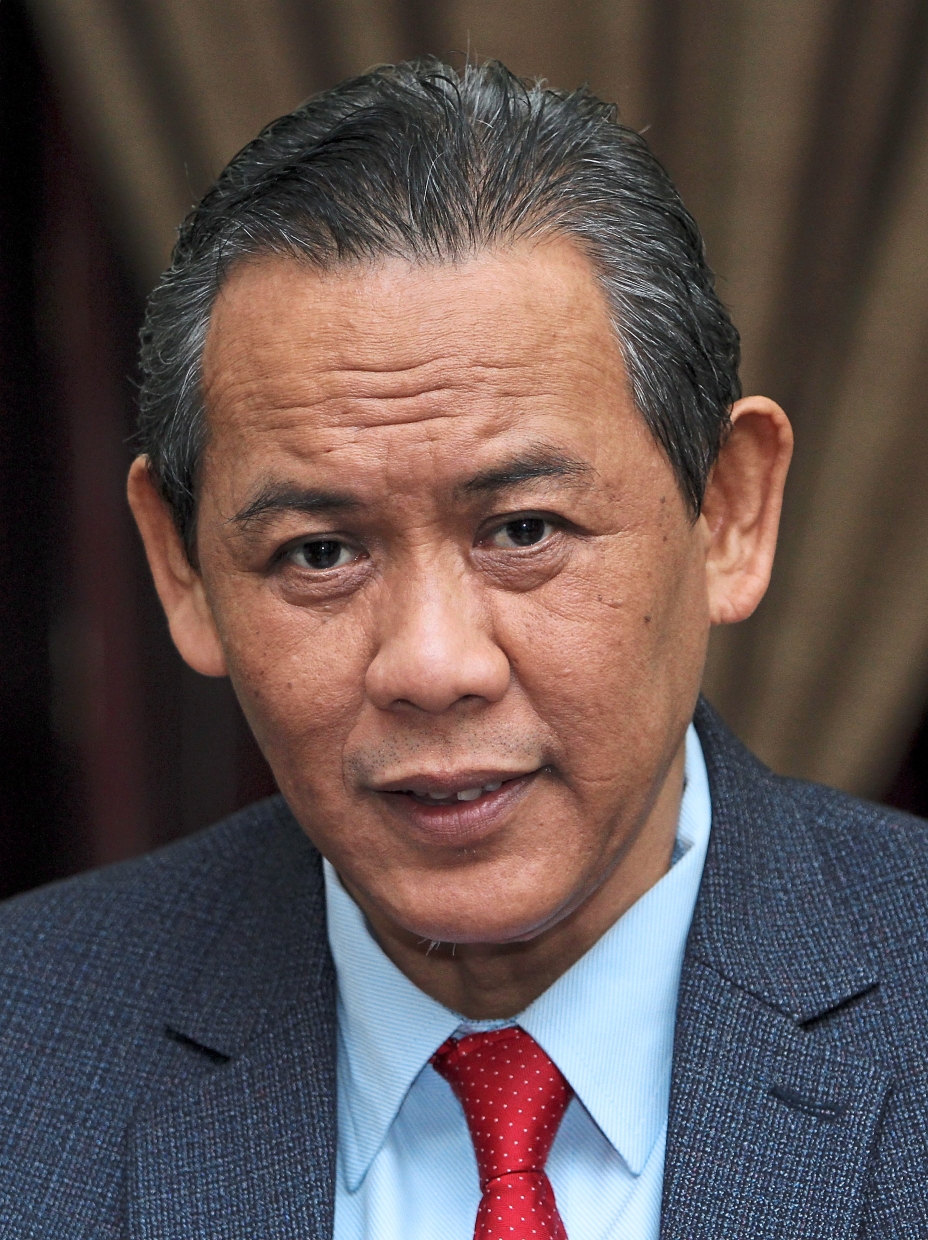 Aminuddin: ‘Negri Sembilan has banned Zakir from delivering lectures in the state.’

Mohd Kamarudin also said that the police would provide security advice to the Johor Islamic Affairs Department (JAINJ) which has the final say on programmes involving Zakir.

As of yesterday, Zakir has been barred by seven state governments – Melaka, Johor, Selangor, Penang, Kedah, Perlis and Sarawak.

The decision was made for security reasons, he said, adding that Zakir, however, was free to visit Kelantan and travel anywhere in the state.

In George Town, Deputy Chief Minister 1 Datuk Ahmad Zakiyuddin Abdul Rahman said although Penang did not welcome Zakir, the Penang government was supporting the views of state mufti Datuk Seri Wan Salim Wan Mohd Noor that the controversial preacher was not an extremist.

In Seremban, Mentri Besar Datuk Seri Aminuddin Harun said the Negri Sembilan government had banned Zakir from delivering lectures in the state “whether openly or behind closed doors” with immediate effect.

The ban was imposed with the interests of the multiracial society in mind, and to maintain peace in the country, he added.

At the gathering in Kota Baru on Aug 8, Zakir had replied to calls for revocation of his PR status and deportation to India by stating that Malaysian Chinese should “go back” first as they were the “old guests” of the country.

Zakir is wanted by Indian authorities since 2016 for alleged money laundering and inciting extremism through hate speeches.

Dr Mahathir has said that Malaysia was in a Catch-22 situation as Zakir was “an unwelcome guest Malaysia can’t send away”.