“May his soul be blessed and placed among the pious,” said a statement from the Prime Minister’s Office.

Sultan Ahmad Shah breathed his last at the National Heart Institute at 8.50am yesterday. He was 88. 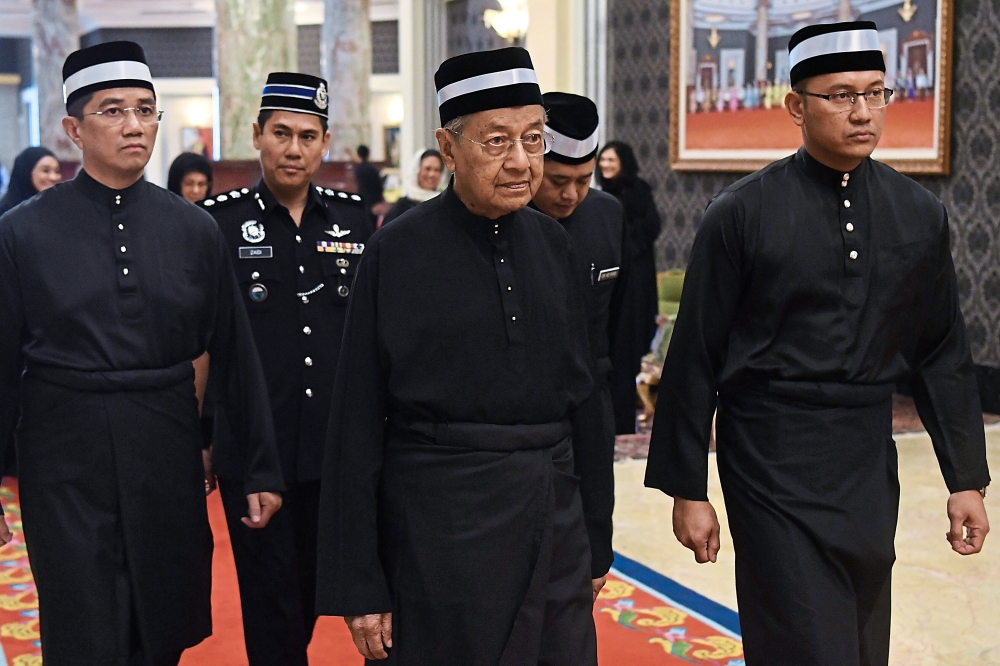 “Surely we belong to Allah and to Him shall we return,” he said.

The Sultan of Selangor Sultan Sharafuddin Idris Shah has meanwhile ordered that the state flag be flown at half-mast until today.

This was announced by Mentri Besar Amirudin Shari in a statement that also offered condolences to the Yang di-Pertuan Agong and the people of Pahang.

“May his soul have a good closure in life, showered with God’s blessings and placed in heaven full of bounty from God.”

Perak Ruler Sultan Nazrin Muizzuddin Shah also ordered all flags to be flown at half mast until the royal burial ceremony is over.This was announced by Mentri Besar Datuk Seri Ahmad Faizal Azumu.

“Sultan Ahmad Shah has left behind many contributions as the fifth Pahang Sultan and seventh Agong. “He is a Sultan known for being close to the people, friendly and approachable by all,” he said.

“May his soul be blessed and placed among the pious,” Najib said in a posting on his Facebook page.